Gemini’s marketplace is reframing itself as an accessible portal to the wider NFT market. 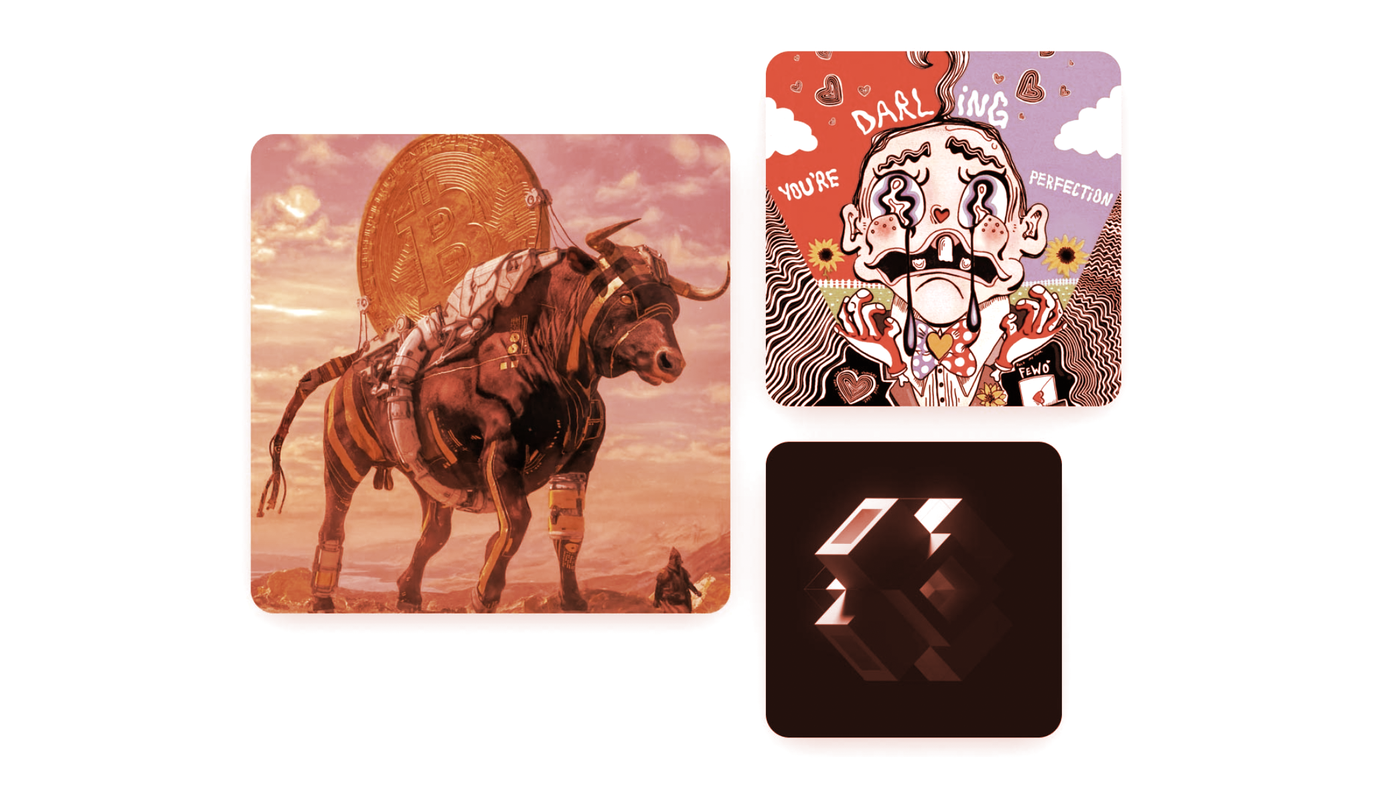 Nifty Gateway was one of the top platforms of this spring’s initial NFT boom, as the marketplace offered curated drops from then-fast-rising digital artists (like Beeple and Pak) and well-known entertainers (such as Grimes and The Weeknd) alike.

But the NFT market has changed since then. Profile picture collections and generative artwork are hot lately, as are interactive video game NFTs—and peer-to-peer marketplace OpenSea has taken charge, generating over $3 billion of trading volume in each of the last two months from its more diverse array of NFT collectibles.

As the demands of today’s NFT buyers evolve, Nifty Gateway is doing much the same.

Today, the Gemini-owned marketplace revealed exclusively to Decrypt that it will shift away from its original focus on curated artwork drops and expand to serve as a permissionless NFT aggregator, encompassing a wider array of collectibles via its new universal search tool. Essentially, Nifty Gateway won’t solely be a destination for pieces launched on the platform.

“Nifty has obviously done a lot to bring a lot of people onboard in the space, but it's always been very limited and curated,” Duncan Cock Foster—who co-founded Nifty Gateway with twin brother Griffin—told Decrypt. “That is changing. We're expanding much more to open up.”

The platform recently began expanding its focus with the recent launch of “Verified Drops,” bringing in the hit avatar collection Doodles and more. However, it will cast a wider net as it reshapes its focus and lets users buy and sell NFTs from many popular projects, including Bored Ape Yacht Club, Pudgy Penguins, Creature World, and more.

😛🌈 @doodles are now listed and verified on #NiftyGateway!

Doodles come in a joyful range of colors, traits and sizes - holding one also allows you to participate in coordinating the Doodlebank.

Nifty Gateway saw its best month of trading volume in March with more than $143 million, per data curated by Cryptoart.io. Since June, that figure has been below $30 million monthly as the market momentum shifts towards other platforms, while data from Dune Analytics suggests a significant drop-off in the amount of NFTs minted on the platform of late.

The platform’s new approach will still include curated artwork drops, but it will also lean heavily into the latter part of its name, serving as a portal to the wider world of NFTs. Griffin said that starting with curated drops was intentional, but that the increase of quality collectibles throughout the market has necessitated a broader mindset going forward.

“Our strategy has always been a little like working backwards to what we want to achieve,” he said. “Our goal has always been to build a really significant company in the NFT space, and our mission is to get one billion people collecting NFTs. We saw curation as really, really important.”

Beginning with a curated approach was key to convincing established artists and celebrities to launch on the platform, they explained. This was before NFTs entered the mainstream lexicon, before CryptoPunks and Bored Apes were vaunted social media status symbols, and before Beeple sold a $69 million NFT—before NFTs moved $10.7 billion in a quarter.

“The NFT space is so different than it was a year and a half ago. It's tough to remember now, but really, the biggest issue the NFT space had is that no one could really name a project that people loved,” he continued. “OpenSea existed back then [...] but it was filled with what Duncan and I always call ‘crypto crap’—really low-effort NFTs that usually were knockoffs.”

Nifty Gateway will still offer the option to act as a purely custodial marketplace, holding assets for customers who don’t want to fuss with external wallets. That is potentially an easier approach for NFT newcomers, as they can simply create a Nifty Gateway account and buy artwork or collectibles with a credit card.

Now they can do the same with popular profile picture collections, for example. Users can withdraw NFTs into an external wallet, as well, and connect wallets to showcase their own NFTs. Nifty Gateway is also exploring ways to enable direct trading with lower Ethereum gas fees (i.e. transaction fees) than on OpenSea. “I think we can bring a lot of advances to the NFT space,” he added.

Nifty’s shift comes at a time of rapid expansion and new entrants in the NFT market. FTX US just launched a Solana NFT marketplace (with Ethereum support incoming), and Coinbase already has millions of people on a waiting list for its own upcoming Ethereum NFT platform.

Asked about growing competition, the Cock Fosters suggest that it ultimately serves their mission of onboarding a billion people into NFTs. Even so, they believe that Nifty Gateway’s wide range of drop tools, upcoming features, and potential future expansion to other platforms beyond Ethereum will ultimately give it an edge against rivals new and old.

“I think the NFT market is large enough for everybody, actually,” said Griffin. “More people are wondering about NFTs, which is the best perspective—the whole NFT market is going to grow as a result of those new platforms. We've seen it happen repeatedly with crypto.”