What is Solidity Programming Language?

Solidity is the computer code that makes the Ethereum network run. It allows for the creation of smart contracts and Dapps on the platform, expanding on what networks like Bitcoin can offer. 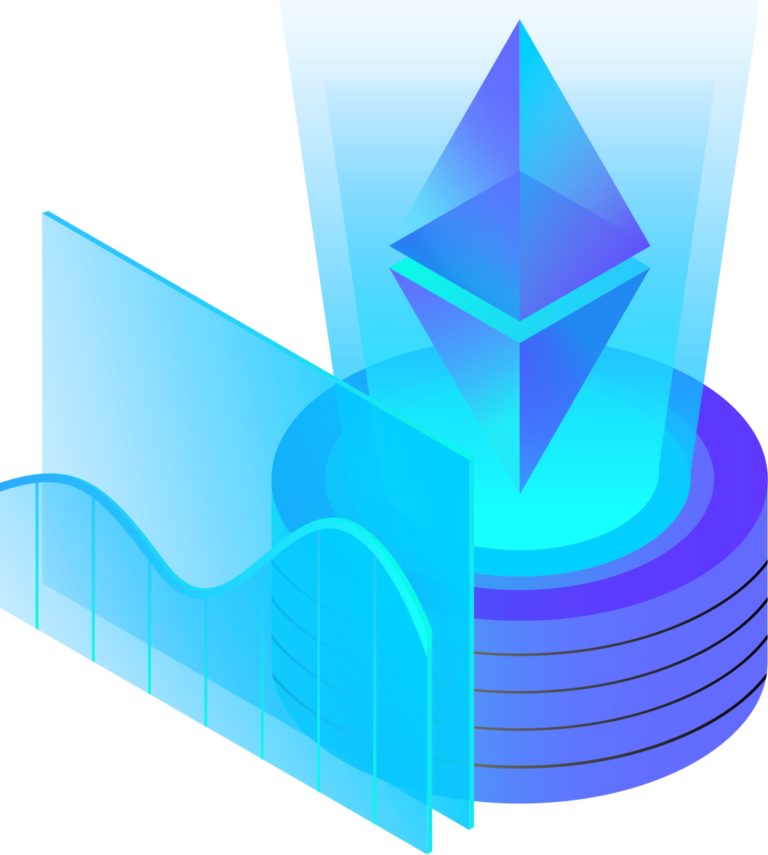 In the beginning, there was Bitcoin. It was a fast, easy way to exchange money in a decentralized way – no banks involved. And people could trust it because every transaction is recorded in a public ledger that can’t be changed.

But Bitcoin was limited. Blockchain technology had the potential to do so much more than peer to peer currency exchanges if it had the right code. So the Ethereum network was created, underpinned by a new language called Solidity. We explore its origins and its aims below.

Solidity is a computer programming language that was built to run the Ethereum blockchain platform. It was shaped by existing languages C++, Python, and JavaScript and is primarily designed to allow smart contracts to be created on the network.

Computer scientist Gavin Wood originally came up with the concept of the Solidity language. Wood served as the CTO at Ethereum for two years. His idea was taken forward by Christian Reitwiessner, who led a team of people to actually develop it.

A brief history of Solidity

Solidity is the code behind Ethereum – one of the largest blockchain platforms in the world. Ethereum is widely known as the evolution of Bitcoin, though the two are sometimes confused.

They do share similarities – like being a blockchain platform with a built-in token. Bitcoin’s currency (Bitcoin) and Ethereum’s currency (Ether) are two of the most valuable and widely traded cryptocurrencies available.

That’s where the similarities end. The Bitcoin network was created as a peer-to-peer currency exchange. Bitcoin as a token was always meant to be a store of value – an asset.

On the other hand, Ethereum was created as a way for people to transfer basically anything of value, not just cryptocurrency. The token, Ether, was created as a way to pay for those transactions on the platform. It was made to be fuel for the network, not an asset like Bitcoin.

Since it was too complicated to trade anything other than cryptocurrencies on the Bitcoin platform, the team at Ethereum created a new system. It required a computing language with far more flexibility than Bitcoin’s (largely written in C++), so they wrote the language Solidity.

What can you do with Solidity?

Solidity is the foundation of the Ethereum network. No Solidity = no Ethereum. Here’s what you can do, thanks to the language.

Did you know? The most popular Dapps on Ethereum right now are crypto exchanges, followed by games and gambling.

Ethereum is changing. The slew of developments and upgrades are bundled together under the banner, Ethereum 2.0. This will include developments like a new proof of stake, and sharding to make the blockchain run faster.

It’s all being done as an open source project by a large group of developers and researchers. This community goes far beyond the Ethereum Foundation – the group behind Ethereum. As such, there have been problems, disagreements, and roadblocks along the way, you can read about some of those issues in our ongoing coverage on the future of Ethereum. But whatever happens Solidity is here to stay,