ConsenSys, the Ethereum software company behind MetaMask, announced a $200 million funding round as its wallet hit 21 million monthly users. 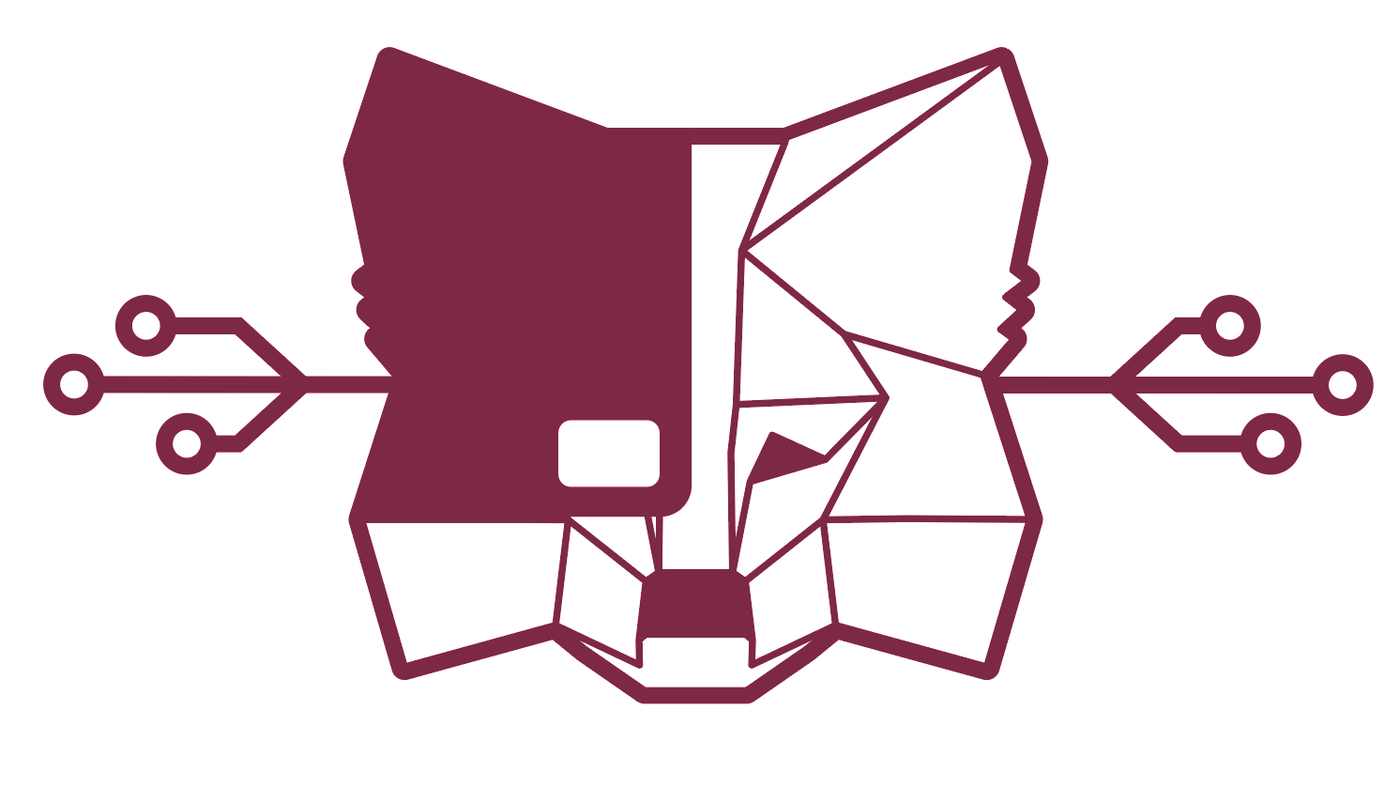 ConsenSys has recently weathered bad press over reported disputes among shareholders in the Ethereum software company. But numbers shared today as part of a $200 million fundraising announcement make clear: people are using its products. (Case in point, and a disclaimer: You're reading this article on Decrypt, which receives funding as part of ConsenSys Mesh.)

The company announced today that its flagship portfolio product, the Ethereum wallet MetaMask, is now being used by 21 million people each month. As recently as April, when DeFi activity was ramping up and NFT mania was in full force, MetaMask had 5 million monthly active users. That's a 420% increase in seven months; 11 million of those users have entered within the last three months as DeFi and NFT adoption show no signs of abating.

MetaMask's operation lead Jacob Cantele told Decrypt, "Most of our recent growth has been driven by growth in the gaming vertical, with hundreds of games topping our analytics charts. We're also seeing greater diversification in use cases over time, with people who onboarded to play a game discovering DeFi and more."

Not only have MetaMask's users grown over the years, so too have its services. At the outset, it was a browser plugin for Ethereum. Back in 2017, when Ethereum users rushed to buy up some of the first NFTs, CryptoKitties, they used MetaMask to send their ETH and claim their non-fungible tokens. The wallet was the onramp to decentralized finance—the applications that enable people to borrow, lend, or trade funds without the approval of a third party—before DeFi had truly taken off.

It has since expanded to add a mobile app and other features that overlap with the DeFi applications it helped enable, including its Swaps feature for trading Ethereum-based tokens. MetaMask boasts that the feature is behind more than $10 billion in in-app transactions since its unveiling in March. At the same time, the service has been working to move beyond retail trading with MetaMask Institutional, so that big-money players can more easily interact with the smart contracts that power DeFi.

Indeed, the wallet remains ubiquitous to those moving Ethereum and Ethereum-based assets between platforms—for better or worse.

A review on open-source community site SourceForge is emblematic of popular sentiment around the tool: "Honestly it sucks to have to use this at all, but it's the best option for connecting altcoin wallets and exchanges and swaps and such." Even generally positive reviews note that it can be laggy and require too much manual effort.

Amateur crypto trader Rick Johnson, one of the users MetaMask has gained this year, agreed, telling Decrypt, "It's not super-intuitive." He added: "Metamask is definitely for somebody who's very familiar with cryptocurrency."

When you want to get your company into DeFi, but your boss says it has to be custodial & compliant: https://t.co/iuTtiRv0ug

But Cantele told Decrypt he's proud of what the ubiquitous wallet has accomplished: "Our core mission is to democratize the decentralized web so that it is usable and accessible to everyone. While some projects have tried to take short-cuts to better user experience, we're working hard to launch UX improvements without compromising the user's security and privacy." Cantele cited new features that alert users to "fake tokens and malicious airdrops"—important elements as new tokens drop every day.

MetaMask is not without competition in the crypto wallet race, from the likes of Rainbow and Solana-based Phantom (which plans to add Ethereum capabilities), but it has a very large lead. Just as Ethereum has proven its first-mover advantage—despite its congestion issues and high transaction costs that can put off established and amateur users alike—so too has MetaMask. Its head start has allowed it to expand beyond Ethereum into other blockchains and layer-2 networks, including Polygon, Binance Smart Chain, and Celo.

It's not likely to stop now. Rumors of a MetaMask token drop may have helped boost user numbers as yield hunters look to avoid missing out on the next UNI or ENS token. Not that ConsenSys needs to raise any more funds. It disclosed today a $200 million financing round and a $3.2 billion valuation. It says the money will be used to expand MetaMask and other products.