CryptoKitties was the first game built on the Ethereum network. Players buy, trade and breed cats to create desirable traits. But, due to the game's popularity it highlighted several issues with how Ethereum works, especially when it comes to scaling. 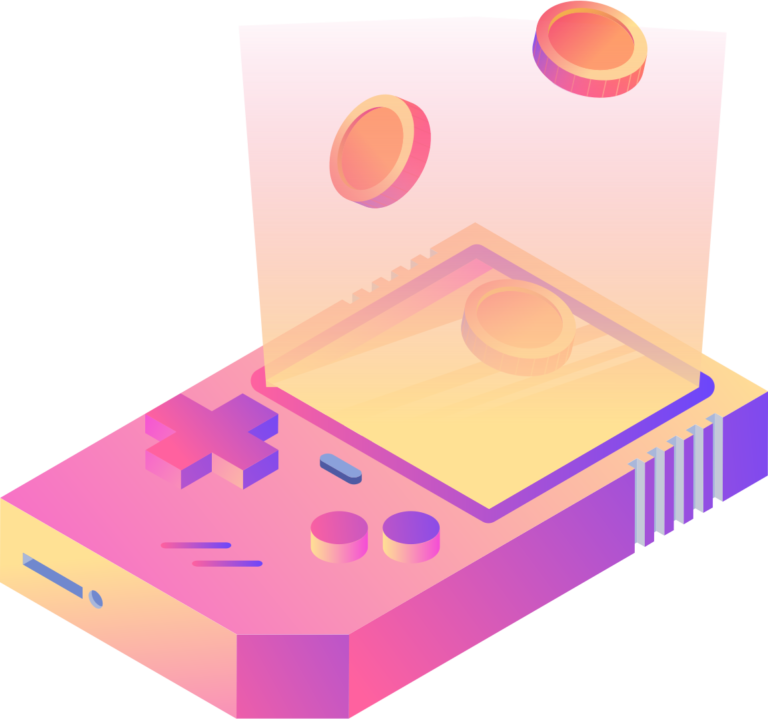 CryptoKitties is an online game where players buy, trade and breed adorable digital cats. It's the first game ever built on the Ethereum network.

If you were born in the 90’s you will probably remember Pokemon or Tamagochi. Think Pikachu - only more feline and running on a decentralisedcomputing network.

So what is all the fuss about?

CryptoKitties is one of the world’s first examples of an online game built using blockchain technology.

The Cryptokitten craze captured the imagination of the community with a fun and tangible example of what you can create using Distributed Ledger Technology.

CryptoKitties was built on top of the Ethereum blockchain.

Want more of a primer on Ethereum? You can read more here.

Breeding new kittens occurs by spending Ether on an Ethereum smart contract. This smart contract ensures the newly bred kitty is truly unique and is forever recorded on the Ethereum blockchain.

The advent of Crypto-Kitties has spawned a new classification of crypto-based project known as crypto collectibles.

Kitty-Breeding becomes a bit too popular

Within a week of the game launching, CryptoKitties accounted for 13 percent of all transactions on Ethereum. As of December 2017 an estimated $4.5m (£3.35m) has been spent on the creation of cartoon cats, according to CryptoKitty Sales.

All this popularity however, started to create a few problems. The Ethereum network can only process so many transactions at any one time. As a network gets busier, a queue starts to build. CryptoKitty breeding became so popular, it prevented other businesses working on the platform from being able to verify their transactions quickly.

Many of these business cases were reportedly crippled by these rapidly multiplying digital cats.

How did they fix it?

Thankfully the congestion was eased by creators of CryptoKitties increasing the birthing fee from 0.001 ETH ($0.47) to 0.002 ETH ($0.94) which reduced the number people willing to breed these digital kittens.

They also added a feature to the site that live reported the status and traffic on the Ethereum network so users would know when it was quiet or congested.

Why is this important?

Blockchain technologies are still experiencing growing pains and Ethereum has a way to go to become the global decentralised network it wants to be.

CryptoKitties highlighted the scalability issues being faced by DLT projects. As a network becomes more popular, how can engineers help prevent the backlogs caused by all this digital cats?

There will be big rewards for whomever who can solve this problem of scaling. One such solution is Sharding.

At present, the Ethereum blockchain can only support around 15 transactions a second. For comparison, Visa's network can process 45,000.

But there are a number of projects in the work designed to fix that. One of the most popular ones is Sharding, a project designed to help the network grow and handle more transactions.

CryptoKitties is the first step in creating Crypto-Collectibles, a new format of digital product that can be traded online. While CryptoKitties have struggled with scaling this is just the beginning of a whole new industry.