CryptoKitties’ Flow Blockchain Could Soon Get a Million New Users

Animoca’s popular mobile series, Star Girl, is making the move to Dapper Labs’ blockchain, along with a licensed MotoGP game. 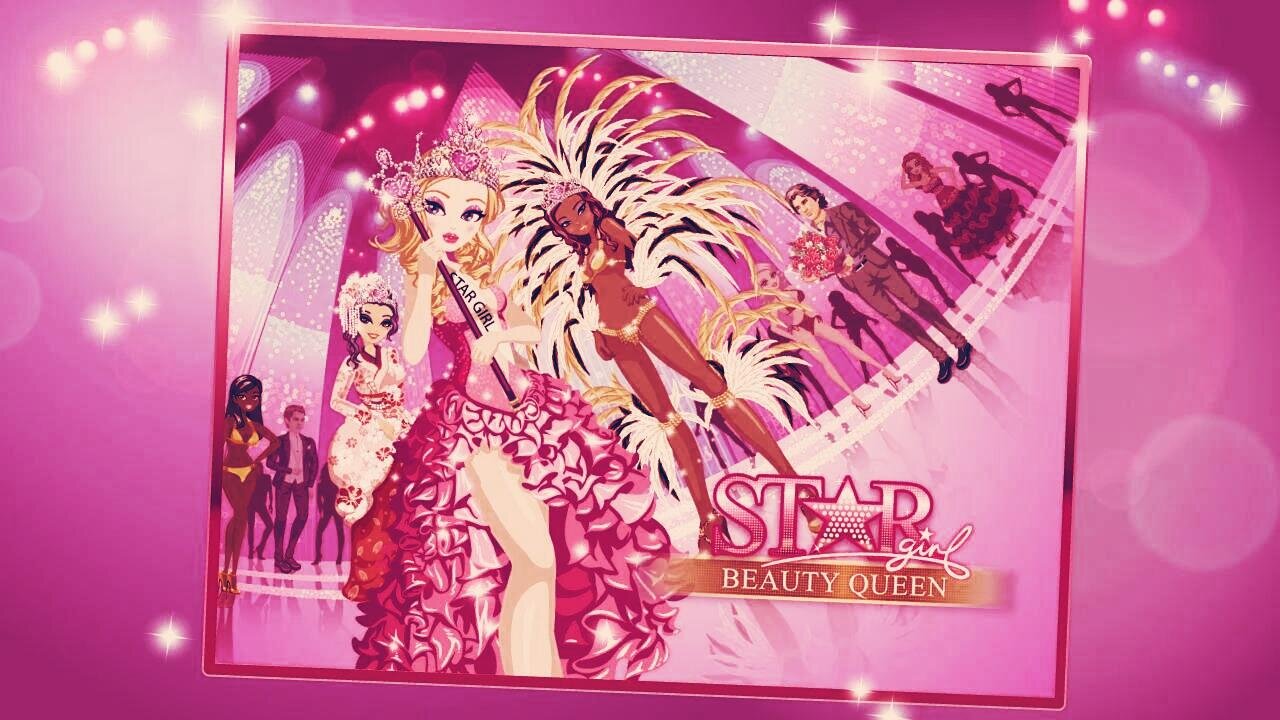 Animoca Brands announced today that it will bring its Star Girl and MotoGP games to Flow, the blockchain platform created by CryptoKitties and NBA Top Shot developer Dapper Labs.

MotoGP we already knew about, as the officially licensed motorbike racing game will utilize the recently-announced REVV token, which is shared with the officially-licensed F1 Delta Time game and another as-yet-unannounced licensed racing game.

According to the company, the Star Girl franchise has one million monthly active users (MAUs), along with 180,000 daily active users (DAUs). Decrypt has asked Animoca Brands for clarification on how those figures break down across games, but a quick look at Google’s Play Store shows multiple Star Girl games with more than 10 million downloads apiece, solely on Android.

"The Star Girl Franchise is essentially Animoca's crown jewel. It has the largest user base of Animoca's whole portfolio and was for a long time its largest profit center," a Dapper Labs spokeperson told Decrypt.

At the moment, Star Girl doesn't make use of blockchain or crypto in any way. But that's about to change.

"For most centralized games, adapting them to blockchain is not obvious and is mainly a net negative, but in this case it is incredibly natural and positive," the spokesperson said. "The game will be able to have truly scarce fashion items that people can purchase and trade" and enable collaborations with real-life fashion brands.

"As pioneers of digital fashion (Dapper Labs worked with the Fabricant in the past to auction off the world's first piece of virtual couture), we believe it will bring blockchain to a new and underserved market," the Dapper Labs spokesperson said. "It has the power to drastically change the dynamics of our industry as more developers will want to serve our audience."

MotoGP is expected to begin rolling out game features in Q4 2020 ahead of a full launch in 2021, while Star Girl is planned to debut by the end of 2021.

Animoca Brands was part of a group that invested a total of $15 million in Dapper Labs in a November 2018 Series A funding round, and the company also published a mobile version of Dapper’s CryptoKitties in China.

According to a release, Dapper Labs is developing a two-way NFT bridge to Ethereum in partnership with CDOT, enabling developers to harness Ethereum’s liquidity while benefiting from Flow’s low transaction costs and speedy throughput.

Last week, Dapper Labs announced a pair of stablecoin partnerships for Flow. Binance’s BUSD will be added to Flow in a permissionless manner, allowing developers to harness it within decentralized games and apps. Meanwhile, Circle’s USD Coin (USDC) will be used on Flow to settle credit and debit card payments.