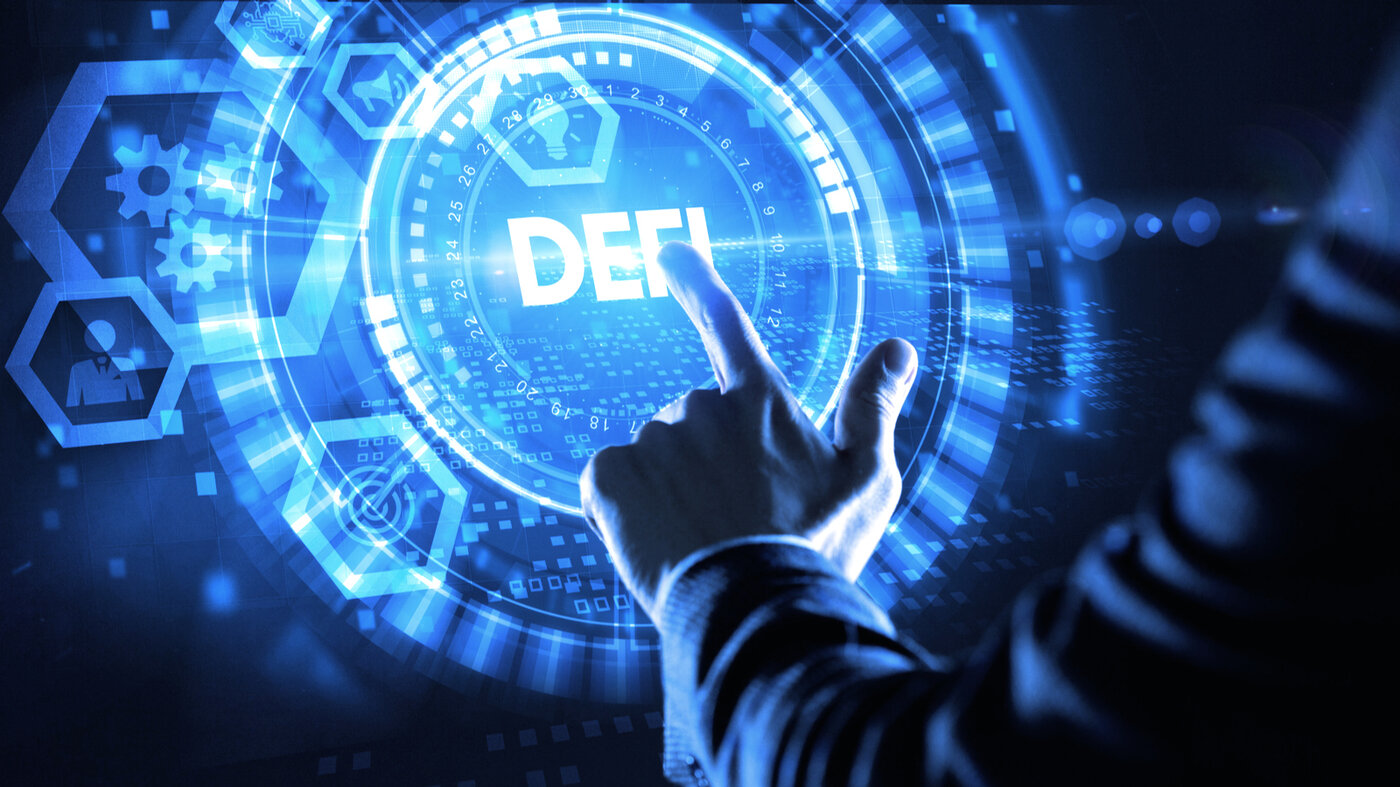 Polychain was not the only big backer throwing their weight behind the protocol.

Element Finance’s DeFi lending protocol launched on June 30 this year, offering users the chance to purchase cryptocurrencies like Bitcoin, Ethereum, and USD Coin at a discount.

Here’s how it works.

What is Element Finance?

If you have 0.8 ETH in your account, you can trade that for 1 ETH priced at a discount. Element Finance then splits the asset into two tokens: One representing the principal position (1 ETH)) and another representing the yield (a fixed yield of 0.2 ETH)).

Users can hold their principal position token for a period of time, known as the maturation period. At the end of that period, they can sell the discounted token for its full price. They can also sell it at any point prior—but the further the token is from its maturity date, the more discounted it is. In any case, they’ll still be able to enjoy yields from their yield tokens.

Since DeFi interest rates are largely tied to demand, they can, and often do, drastically change over the period in which a user owns a particular cryptocurrency. To counter this, protocols like Element Finance trade crypto assets at a discount until they mature.

The protocol also enables developers to build new DeFi products and services on its open-source infrastructure.

The investment raised from this new funding round will go towards expanding the Element Finance team in several key areas, including the engineering, research, user interface, and design departments.

Polychain Capital co-founder and CEO Olaf Carlson-Wee called Element Finance “a breakthrough financial primitive that has quickly become a cornerstone of DeFi, and soon we think will be a core piece of our global financial infrastructure.”