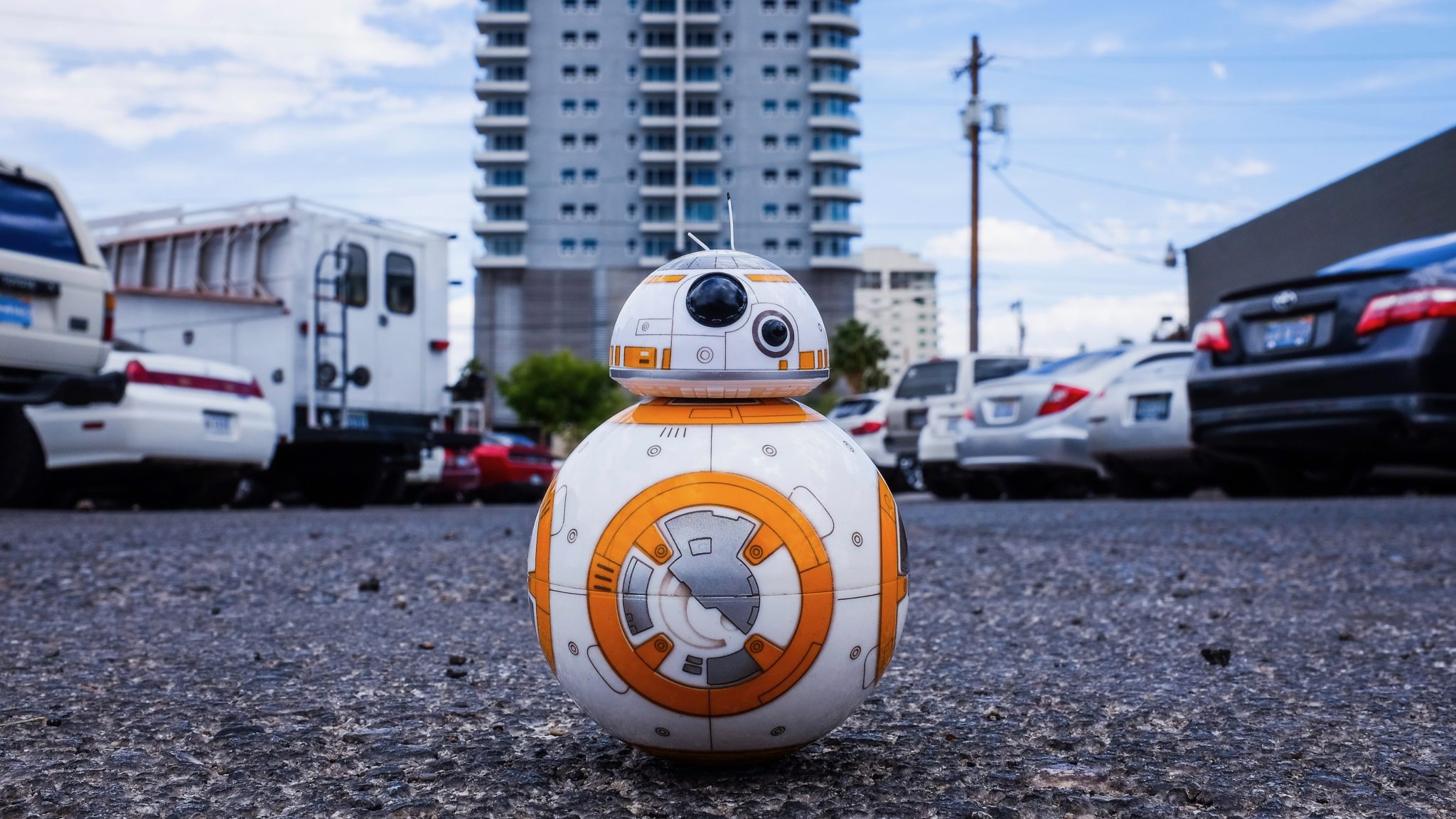 The announcement, made during an AMA (Ask Me Anything) session on Twitter, follows news last month that Binance was planning to introduce futures trading—which is becoming an increasing popular way to trade cryptocurrency.

Zhao, who goes by the nickname CZ, also said during the AMA that the company may even launch two separate futures products. He revealed that Binance has invested in two very different futures platforms: One an acquisition, while the other was developed in-house.

Cryptocurrency exchanges around the world, including Binance, are locked in an arms race to offer an ever expanding array of services. This year alone Binance has launched cryptocurrency lending, margin trading and staking services, and more besides.

But futures trading for crypto hodlers is becoming 2019’s biggest battleground. Earlier this month, much-hyped futures and custody platform Bakkt announced its launch on September 23. And earlier this week, Hong-Kong based CoinFlex, an exchange focused exclusively on futures trading, announced $10 million in funding from investors including Roger Ver and Polychain Capital. It plans to target the Asian market.

Coinflex describes itself as the world’s first platform to offer physical delivery for bitcoin futures contracts. It contends that futures contracts which physically deliver bitcoin and other tokens at settlement will benefit traders. This is because similar, cash-settlement contracts can be more easily manipulated.

While details of Binance’s new platforms are yet to be announced, and CZ did not provide a specific launch date, he did say that a simulation test version will be available within a few weeks.

During the AMA, he also provided a few more details about Binance’s forthcoming stable coin, Venus. He said that the project is designed to rival Facebook’s Libra as an open initiative for the adoption of cryptocurrencies, and stablecoins particularly.