The exchange says it wants to make staking easy. That’s good news for small-scale investors but is there a catch? 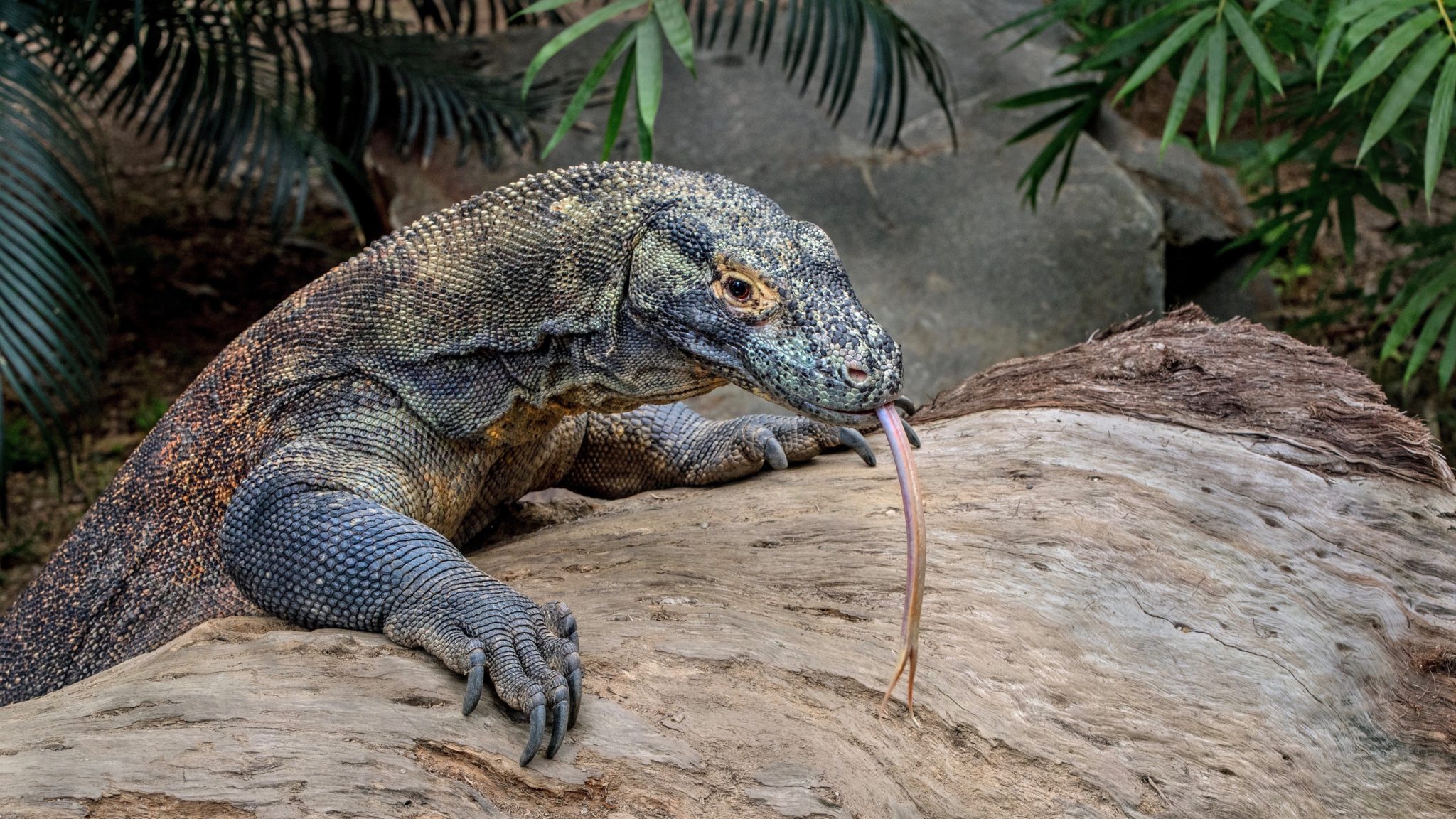 Malta-based Binance is rolling out staking support for blockchain ecosystem builder Komodo, according to an announcement today.

Binance is offering those that hold Komodo’s token KMD on its exchange a staking reward bonus from a pool worth $300,000. It’s also launching a 250,000 KMD Initial Staking Reward Airdrop on September 1.

From Wednesday, Binance plans to distribute Komodo staking rewards on a monthly basis to its customers, based on how much KMD they own. There is a minimum requirement of 1 KMD to qualify and rewards will be calculated daily, in a similar vein to those for other coins with staking rewards on the exchange: NEO (GAS), Ontology (ONG), VeChain (VTHO) and Stellar (XLM).

Just like the other coins, Binance offers staking rewards for, Komodo runs on a proof of stake cryptocurrency, which means holders can choose to “stake” their coins and receive staking rewards, as an alternative to mining.

The move sees Binance increase its grip on an emerging multi-billion dollar industry, and an increasingly popular way of investing.

By the end of the year, over $1 billion is expected to be paid out in stake rewards, which can range from around 5 percent to 25 percent of a person’s holding annually, depending on the network and the level of participation. But the process can be difficult to manage and comprehend, and often requires coin-holders to run a node in order to participate. So new services are springing up, aiming to develop, commercialize and advance the practice

Staking rewards vary from around 5 percent to 25 percent annually, depending on the network and the level of the holders participation, and are a way for smaller investors to benefit from the coins they have locked up in securing a blockchain network.

In March of this year, leading exchange Coinbase was the first to offer staking services but, prior to this, exchanges were only expected to store the coins, and could stake them on their own behalf and keep the profits.

But the exchanges will still retain advantages. As well as generating a reward, coins are used to “vote” on a network, and this power will remain with those that hold the coins.

Exchanges and custodial wallets are the natural coin aggregators, and therefore the key players in the staking landscape, Meltem Demirors, chief strategy officer at crypto investment provider CoinShares, told Decrypt back in April. But she added that this raises questions about whether exchanges or other aggregators end up becoming key control points.