VeChain is a blockchain-based platform that records the truth of what happens at every stage of the supply chain. It combines physical tracking with blockchain records to keep tabs on real-world products from production to delivery, helping to prevent fraud and increase transparency. 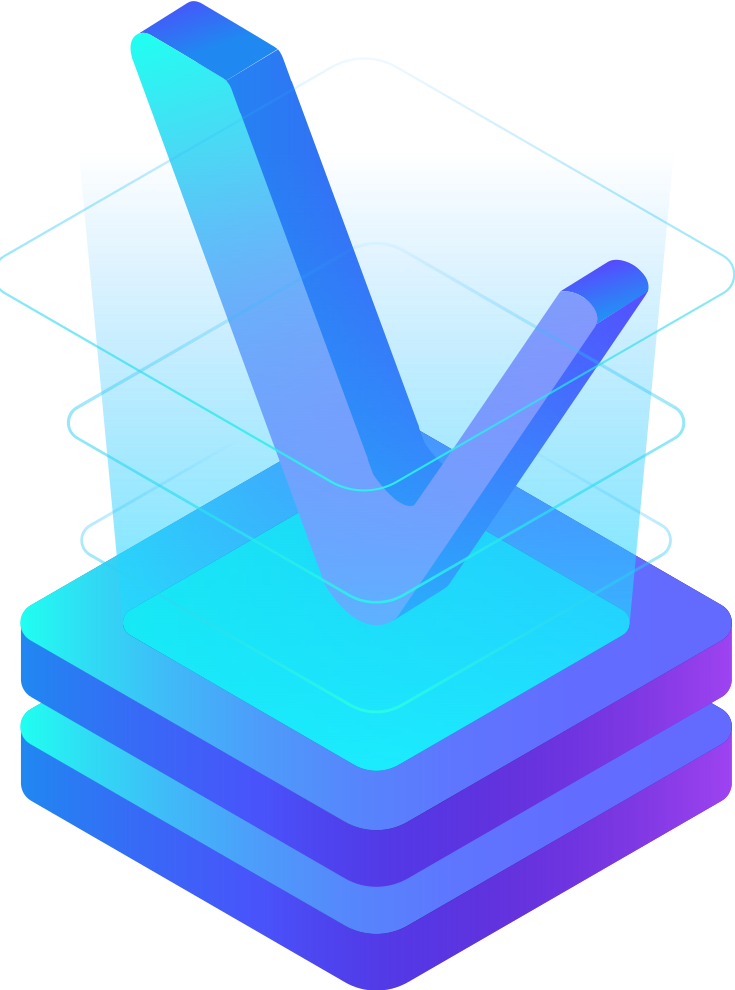 Counterfeit high end goods cost the luxury industry $30 billion in 2017. That's why VeChain's anti-fraud technology is turning serious heads, even in the crowded crypto space. It fills the need for consumers to know their purchases are authentic, and helps companies gain greater transparency during the manufacturing and delivery process.

Can its solution help bring an end to product piracy? We find out below.

VeChain is a blockchain built to help make supply chain management simpler. It was originally conceived as a way to determine if a real-life product is fake or not - preventing frauds and knock-offs. Since then its been used by major corporations to help track everything from wine production to car manufacturing.

The way it does that is simple: give each product a unique identity, then use sensors to track what happens at each stage of the supply chain. That way, companies can be sure products are handled correctly, and consumers can verify their purchases are legitimate.

VeChain was founded in 2015 by Sunny Lu, the former CIO of Louis Vuitton China. He combined his expertise in luxury goods with blockchain technology to create an IoT (Internet of Things) application for supply chain management. He remains the CEO of VeChain through a non-profit called the VeChain Foundation.

• 🤝 May 2017 - PwC partners with VeChain as part of incubation programme

What is so special about it?

Instead of being a blockchain for all things, VeChain took a very specialised approach to its development. Its structure (more on that below) is designed for the movement of goods and services across supply chain, making its token the VET, a utility token.

Not only that, it has a two token system, one type of token funds the projects and the other powers the blockchain.

VeChain has also been very strategic when it comes to partnerships, securing a national-level partnership with China as it develops smart cities.
Additionally, it's joined forces with PricewaterhouseCoopers (PwC) who have helped promote VeChain's blockchain to customers. Indeed, a former PwC exec serves as the COO of VeChain Foundation, and a current PwC exec sits on the steering committee.

How does VeChain work?

You can look at VeChain in three parts. The real-world tech, the cryptocurrency, and the platform.

VeChain works by giving physical products a unique identity, usually through RFID (radio frequency identification), QR Codes, or NFC (near-field communication). Sensors record information at every stage of the supply chain, and are recorded and linked to the product's identity. These are sensors that VeChain designs, and are created by manufacturers like Bosch and Qualcomm.

Since it uses blockchain technology, the recorded data can't be changed. This allows for a truthful record of what conditions were like throughout the supply chain. If anything went wrong, like goods being shipped to the wrong place, the blockchain record will show exactly where the mistake happened.

It also allows the receiver of the goods to check that everything was handled correctly, and that the items are authentic. This is especially important for tackling fraud in the luxury goods sector, like for high-end handbags. A small chip is placed inside the handbag, which when scanned, reports on the processes it has been through on its journey from production to delivery. That chip remains even after the handbag is sold, making it possible for an owner to buy the used bag on eBay and still verify it is authentic.

VeChain originally issued tokens (known as VEN) on Ethereum before it released its own platform in 2018. With this new platform came a rebranding as VeChainThor (known as VET). VET is the payment used in VeChain's system. The more VET a person or enterprise holds, the higher priority when it comes to using the blockchain's resources.

VET can also be used to generate a second kind of token, known as VeThor or Thor Power (VTHO), to access the supply chain technology. So a company that wants to use VeChain's tracking for their supply chain has to pay VTHO in order to add more information to the blockchain.

The platform that is used to do all of this, known as a main-net, can also be used by other blockchain projects to launch their own coin on VeChain's system (in a similar manner to Ethereum). This platform has helped move VeChain on from just supply chain into Dapps.

How does a block get approved and added?

One of the hallmarks of blockchain technology is that it requires multiple people to approve any new blocks before they are added to the blockchain. A block is a record of transactions that becomes part of the blockchain forever, and is nearly impossible to change.

There are different ways of reaching an agreement on the block - known as 'consensus protocol'. A common one is proof of work, which is closely associated with Bitcoin mining. The first to crack the cryptographic puzzle earns the spoils.

VeChain uses a different model all together called proof of authority. No puzzle cracking is required - just an approved group of people called 'validators'. Each validator runs computer software that validates new additions to the blockchain, making transactions a lot faster than proof-of-work and proof-of-stake protocols. It's an attempt to strike a balance between total decentralisation and centralisation.

What can you do with VeChain?

VeChain has developed sensor chips for physical products that are uniquely linked to its blockchain platform. The system is exclusively geared for mass enterprise adoption. Its real-world tech has been in use since 2015, when it developed NFC tracking chips to be placed inside handbags for a French luxury brand.

Then in 2016, VeChain applied this tech for the Renault car company to track vehicle history. It keeps track of maintenance, mileage, and anything else that has happened to the car from the time it first hits the road. This unchangeable record can be accessed by used car buyers to give them a complete account of the vehicle - a huge boost to tackle issues like odometer fraud. VeChain has also announced partnerships with BMW and other car companies in Europe and Asia. This technology has applicability in several other industries, and VeChain has hinted at other major collaborations in the works.

How do you get hold of VET?

VET can be purchased on exchanges like Binance and Huobi.

As part of its collaboration with the Chinese government, it will be storing bank account details and business certificiates for a whole administrative region in the country.

Now that VeChain is equipped with its own platform, has a solid track record of delivering on promises, and secured desirable partnerships with major companies, the sky is the limit.

There are future announcements expected about their partnerships with BMW and Renault, and there is no telling how many more companies under PwC's banner that VeChain will attract.

The currency is largely viewed as a good bet for investors, with so many influential partners to its name and real-world application.