Coinflex muscles in on Asian investors with $10m in fresh funding 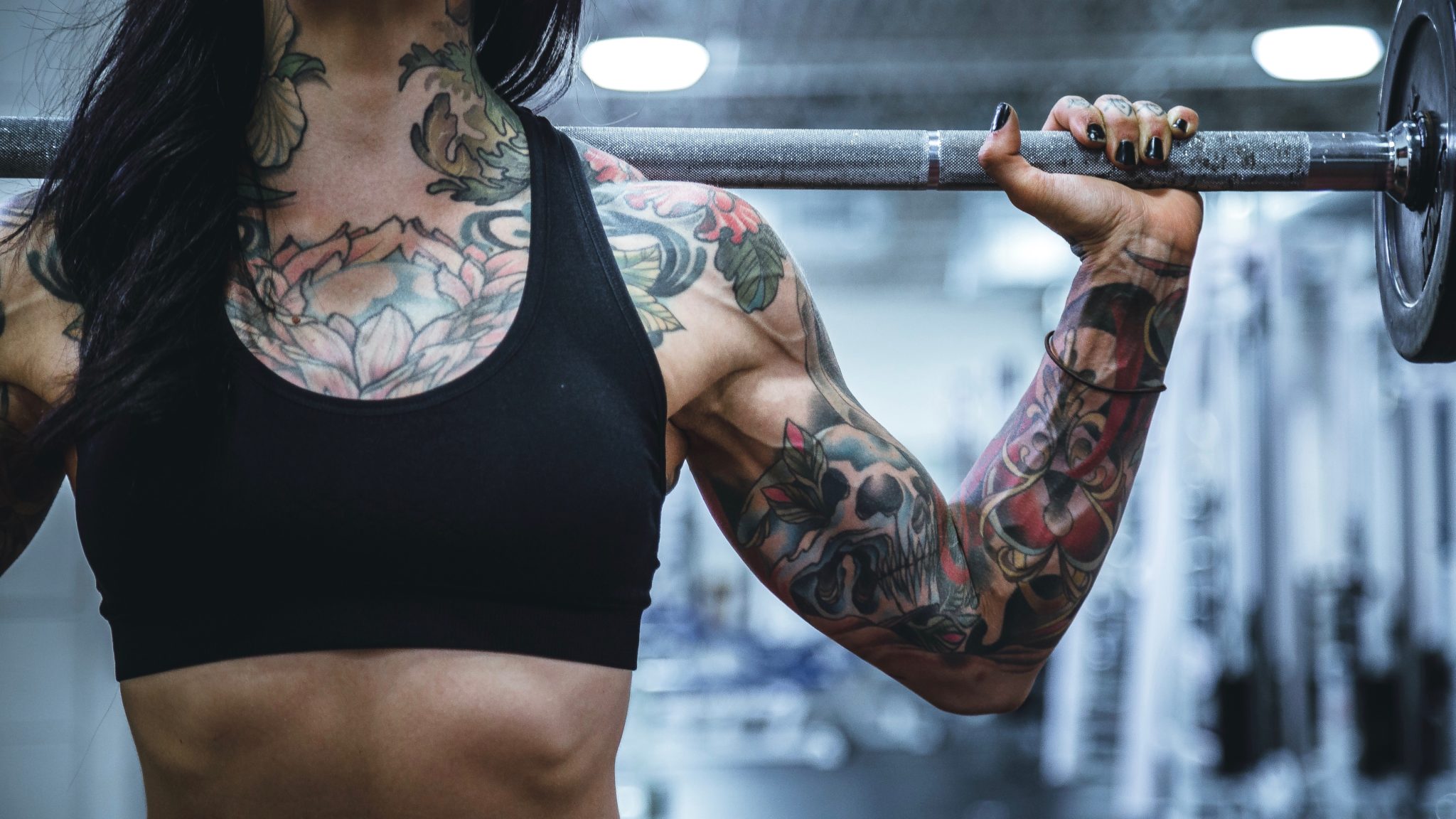 The exchange, which describes itself as the world’s first to offer physical delivery for bitcoin futures contracts, is targeting Asian retail investors, according to the Post interview.

The company’s CEO, Mark Lamb, told SCMP that futures contracts which physically deliver bitcoin and other tokens at settlement will benefit traders, who can then be certain that prices have not been manipulated and that they closely track the cryptocurrency’s price. This is because similar, cash-settlement contracts can be more easily manipulated.

Lamb refused to comment when asked if the company was offering services to Hong Kong-based customers. This factor could also be key to distinguishing the company from competitors, including BitMEX.

In November 2018, Hong Kong saw new restrictions imposed by the city’s authorities. Its Securities and Futures Commission proposed a regulatory framework on cryptocurrency exchanges and has said it’s unlikely to grant licences to exchanges that offered the trading of futures and derivative contracts.

This means that Lamb must walk a regulatory tightrope, which could explain his reticence to comment on the company’s local strategy (including to Decrypt, when we contacted him.)

Administratively independent Hong Kong is currently at crossroads. It has been in the grip of protests since June, with protestors demanding greater independence from mainland China. But the protests are certainly not deterring investment and interest in cryptocurrencies.