Decentraland and The Sandbox are each up several hundred percent over the last 30 days as metaverse buzz continues. 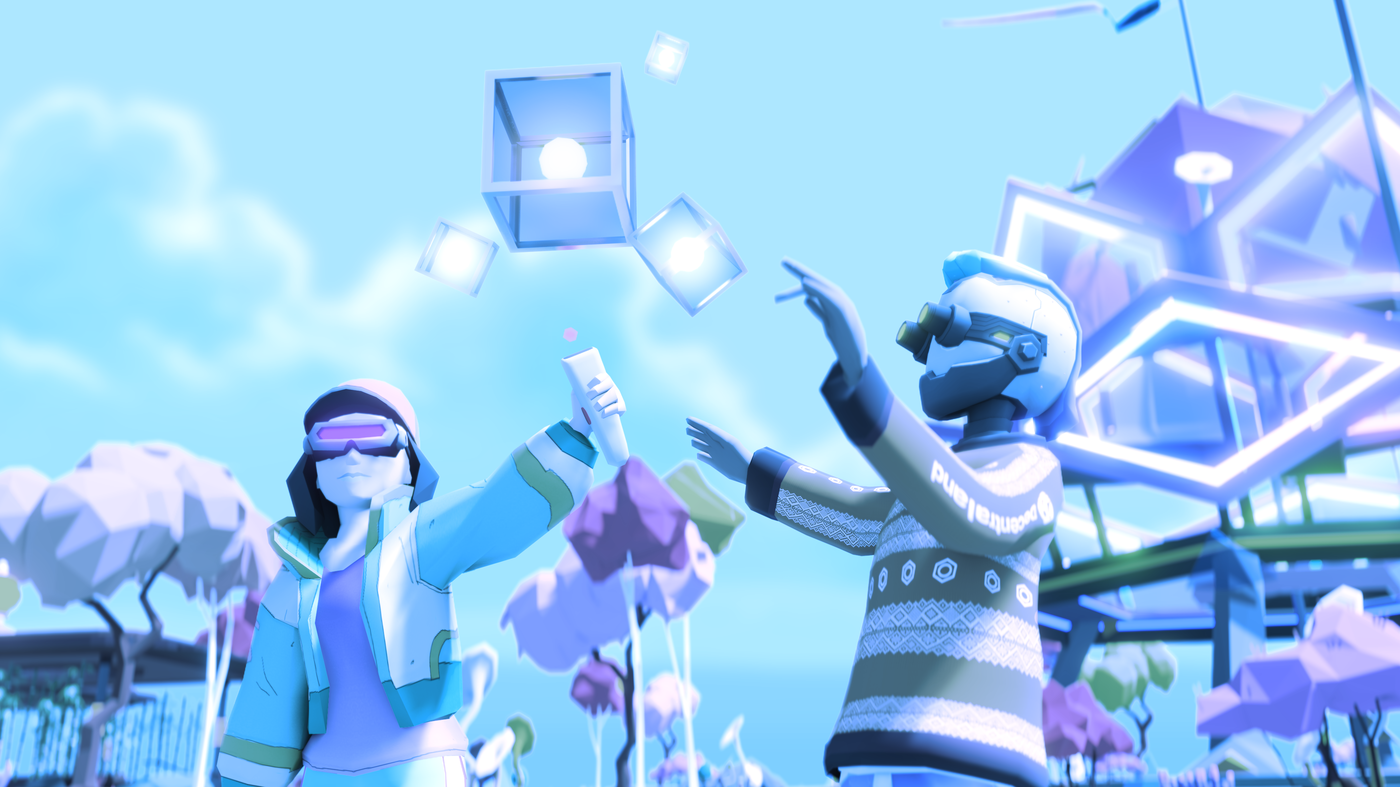 Hype around the rising metaverse is still soaring, following Facebook’s corporate rebrand to Meta, and Ethereum-based metaverse projects are reaping the benefits.

MANA set a new peak price of $5.30 overnight, according to data from CoinGecko, although it has pulled back to just under $5.00 as of this writing. Even so, the token is up 20% over the last 24 hours, with a staggering 539% climb over the past 30 days.

Both Decentraland and The Sandbox are Ethereum-based virtual world games in which players can purchase and customize land plots in a shared, perpetual online world. Such land plots—which are represented by NFT assets—can also be monetized to provide passive income back to holders.

Decentraland launched publicly in February 2020, and while it was early to the increasingly buzzy metaverse space, it has benefited significantly from the recent hype. The Sandbox is not yet live—the developers will launch a limited alpha test on November 29, ahead of a planned wide release in 2022.

The metaverse refers to the future era of the internet in which users interact in shared 3D spaces using avatars. It’s expected to be a more immersive experience that can encompass all kinds of online interactions, including communication, games, and even work.

Facebook wants to be the leader in the space, and recently rebranded its parent company Meta to prove its commitment to the future metaverse. But many crypto startups are pushing back against centralized firms trying to assert claims to the future online space. Many crypto enthusiasts believe that the metaverse should be fully open and interoperable, letting users utilize their owned NFT assets across spaces, games, and platforms.

Both Decentraland and The Sandbox have seen their tokens skyrocket in price since the start of the year: MANA started 2021 at a price of about $0.08, while SAND was worth less than $0.04 per token. Each saw a pretty gradual rise in value up until late October, then multiplied in value several times over following Facebook’s big metaverse reveal.

MANA and SAND aren’t the only gaming-adjacent crypto assets up over the last 24 hours, either. Immutable X, a scaling solution designed for Ethereum games and NFTs, is up nearly 9% to $8.25 as of this writing, while gaming platform Enjin’s token (Enjin Coin) is up 8% to $4.16.