With an eye on the growing metaverse, the crypto gaming investor and publisher has more than doubled its valuation. 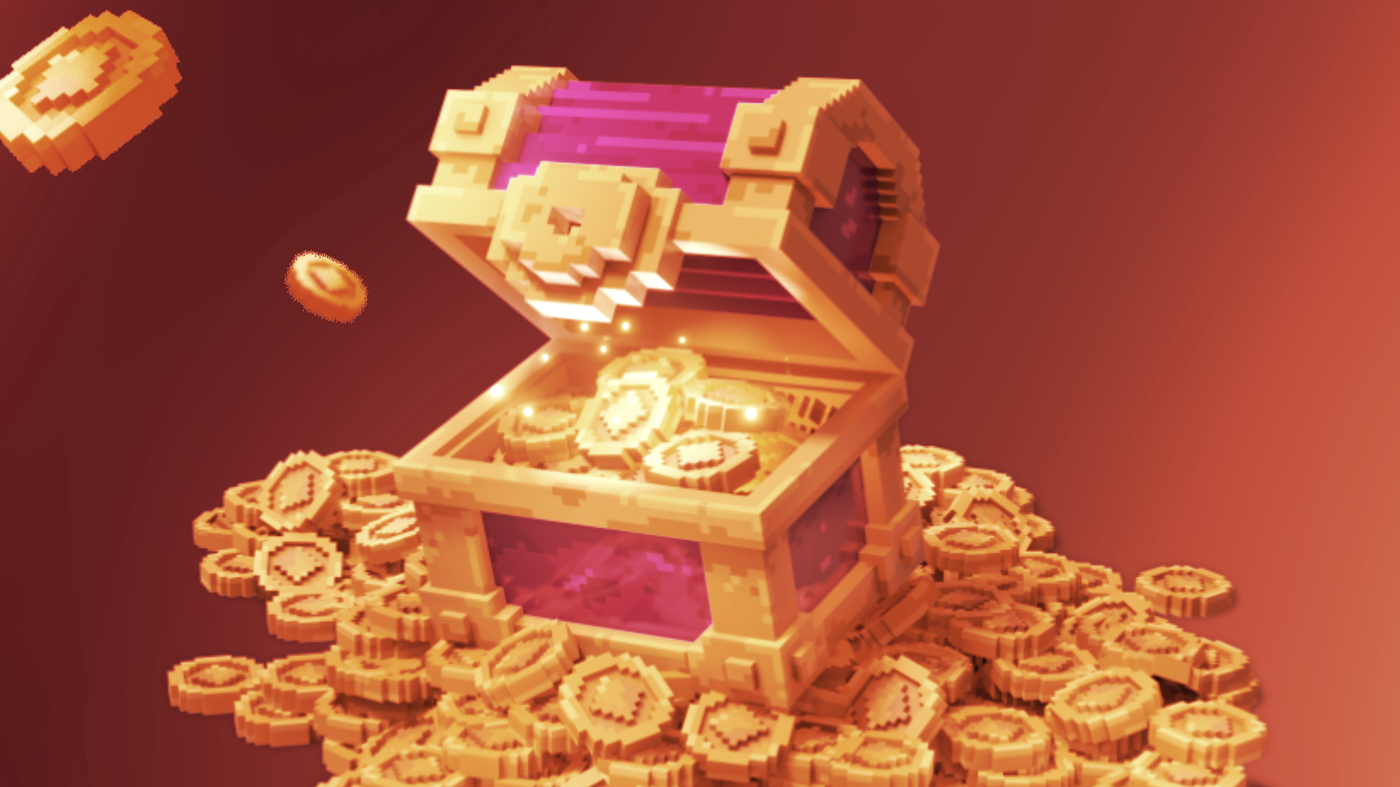 Animoca Brands could be one of the biggest winners of the rising NFT market, placing early bets on Dapper Labs, OpenSea, and Axie Infinity creator Sky Mavis before each firm saw surging success. Now, Animoca has more than doubled its own valuation with a new funding round just months after the last one.

Today, the Hong Kong-based firm announced a new $65 million funding round that values it at $2.2 billion—a sharp increase from the $1 billion valuation when the company last raised money in July. Earlier this year, Animoca pulled in $138.88 million across two funding tranches from investors including Coinbase Ventures and Samsung. Why raise more money now?

Yat Siu, executive chairman of Animoca Brands, told Decrypt that it wasn’t about the money. The firm saw additional interest from prospective investors who didn’t realize Animoca was raising funds, he said, and Animoca saw an opportunity to forge alliances with major players in the traditional gaming space—such as Ubisoft and mobile publisher Com2us.

“While it was a slight premium to our last valuation, it wasn't about the valuation. It was about bringing people in and forging new alliances with the right kind of parties,” said Siu. “I can definitely assure investors that we haven't spent it all yet,” he added with a laugh.

Out of all of the major traditional video game publishers, Ubisoft is already by far the most active in the crypto space. The Assassin’s Creed and Just Dance publisher has supported an array of crypto gaming projects, including Axie Infinity and Nine Chronicles, as well as incubated startups in its Entrepreneurs Lab program and launched its own experimental NFT projects.

Investing in Animoca Brands, Siu said, sees the gaming giant going “past the flirting stage” and “pulling the trigger for the first time.” He said that Animoca will work with Ubisoft and Com2us on future NFT-centric projects, and that he believes this will be the start of more active investment from Ubisoft in the crypto space.

“I think that this won't be their last investment, which is positive as well, because it means that they're now wanting to see more things and grow the space,” said Siu. “The powerful thing is the signal to other established players, as well. They’re going to go, ‘Wait, Ubisoft is looking at this? Now I need to start taking this seriously.’”

Siu’s statement echoes recent comments from Amy Wu, partner at Lightspeed Venture Partners, who tweeted that “every major gaming publisher is exploring blockchain.” She said that the recent surge in interest around Ethereum-based game Axie Infinity, which has generated more than $2.5 billion worth of NFT trading volume, “lit a fire” under game makers.

Ubisoft has a sizable headstart over its contemporaries in exploring the blockchain gaming space, but even so, Animoca is the game publisher’s first disclosed direct investment in a crypto firm. Other investors in Animoca’s $65 million round include Sequoia China, Liberty City Ventures, Dragonfly Capital, and Tron founder Justin Sun.

Animoca Brands has now invested in more than 100 companies and is still actively pursuing further investments, Siu said, including in verticals beyond gaming.

Animoca is also the publisher of upcoming metaverse game The Sandbox—which recently announced a collaboration with rapper and NFT enthusiast Snoop Dogg—along with F1 Delta Time and other blockchain-driven games.