Where Is Facebook's Cryptocurrency?

Facebook announced Libra in June 2019. More than two years later, it's not here, and it aims to enter the crowded stablecoin market. What's the point? 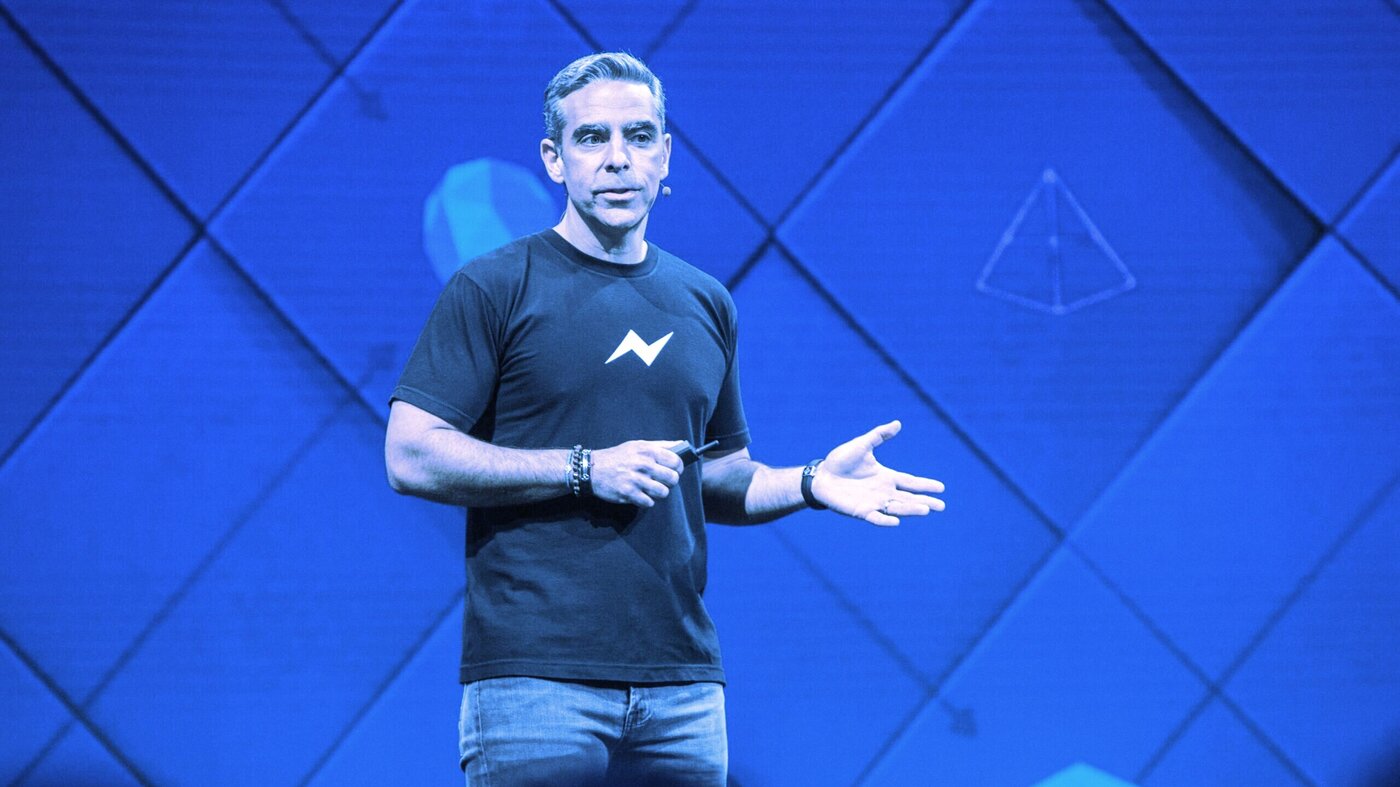 David Marcus, now Head of Novi crypto wallet at Facebook, speaks in 2017 when he was in charge of Facebook Messenger. Photo: Anthony Quintano on Flickr (CC BY 2.0)

Riyaz Faizullabhoy and Nassim Eddequiouaq, who both left crypto custody firm Anchorage two years ago to work on Facebook's crypto wallet, bolted to join the crypto division of the venture capital firm Andreessen Horowitz (a16z). There’s an irony here: a16z is a founding member of the Diem (formerly Libra) Association that Facebook co-created.

Perhaps you could view this as a16z wanting to bring these guys in house to ensure that Novi, as it’s now called, is a success. But it’s hard not to view this news as further hemorrhaging of talent from Facebook's ill-fated, half-baked shot at crypto.

Facebook first announced Libra in June 2019, an eternity ago in cryptoland. It was originally pitched as a “borderless global currency” that would be backed by the Libra Reserve, a “collection of low-volatility assets like bank deposits and government securities, in currencies from stable and reputable central banks.”

Goodbye to all that.

In its first four months, the Libra Association lost eight of its founding members, including heavyweights PayPal, eBay, Stripe, and MasterCard. Libra changed its name to Diem, and Calibra (Facebook's wallet app for holding Libra) changed its name to Novi. Diem “downgraded ambitions,” as Decrypt's Jeff Benson writes, to a simple U.S. dollar-pegged stablecoin. And the crypto market already has a bunch of those, from serious companies like Circle, Paxos, and Binance.

Now, in Q4 2021, it's worth asking whether anyone actually wants a cryptocurrency from Facebook.

Facebook hates when the media calls it "Facebook's cryptocurrency," by the way (or "Zuck Bucks," or "Facebookcoin"), because Diem isn't just a Facebook thing, it's backed by a consortium of member companies, and the consortium is based in Switzerland, and the coin will progressively decentralize, and on and on. But it was Facebook that announced the project, and a Facebook executive is the face of it, and it will succeed or die thanks to Facebook's name being on it.

Ironically, Facebook may deserve some credit for lighting a fire with the U.S. on looking into a Fedcoin (central bank digital currency), since Mark Zuckerberg tried to use China's digital yuan as a carrot when he testified in front of Congress in October 2019 in defense of Libra. If the U.S. interferes with Libra, he warned, we risk losing to China on digital payment innovation. But these days, Zuckerberg looks like he's moved on to a new passion anyway: the metaverse!

There's a parallel here to the response among crypto O.G.s to the Bitcoin futures ETF approval. While many cheered the news because it may pump the price, others still ask what the point is of an ETF tied to Bitcoin futures contracts. If you want exposure to Bitcoin, why not just buy Bitcoin?

The same goes for a Facebook coin: If people want a dollar-backed stablecoin to hold or use as a vehicle into and out of other cryptocurrencies, they have a myriad of trusted options. What would be the appeal of one with Facebook's name on it?

Facebook appears to know this. Frank Chaparro at The Block reported in August that Novi is now in talks with both Circle and Paxos about partnering with them instead of Diem. If that happens, it would amount to waving a giant white flag on Diem.

On the other hand, Facebook does have an enormous built-in advantage that no one can deny: 2.9 billion users. Whatever stablecoin Facebook embraces, some significant number of people are going to try it. As of last year, there were 30 million Bitcoin addresses with funds in them. If even 2% of Facebook users buy Diem in their Novi wallets, that would be 58 million Diem users.

But it’s now entering a very crowded market with an unexciting product.

Facebook executive David Marcus said in August that the Novi wallet "is ready to come to market." Okay, where is it?

This is Roberts on Crypto, a weekend column from Decrypt Editor-in-Chief Daniel Roberts and Decrypt Executive Editor Jeff John Roberts. Sign up for the Decrypt email newsletter to receive it in your inbox. And read last weekend's column: Mirror, DAOs, and the Exclusivity Problem.