The SEC's approval of a Bitcoin futures ETF is good news—for some much more than others. 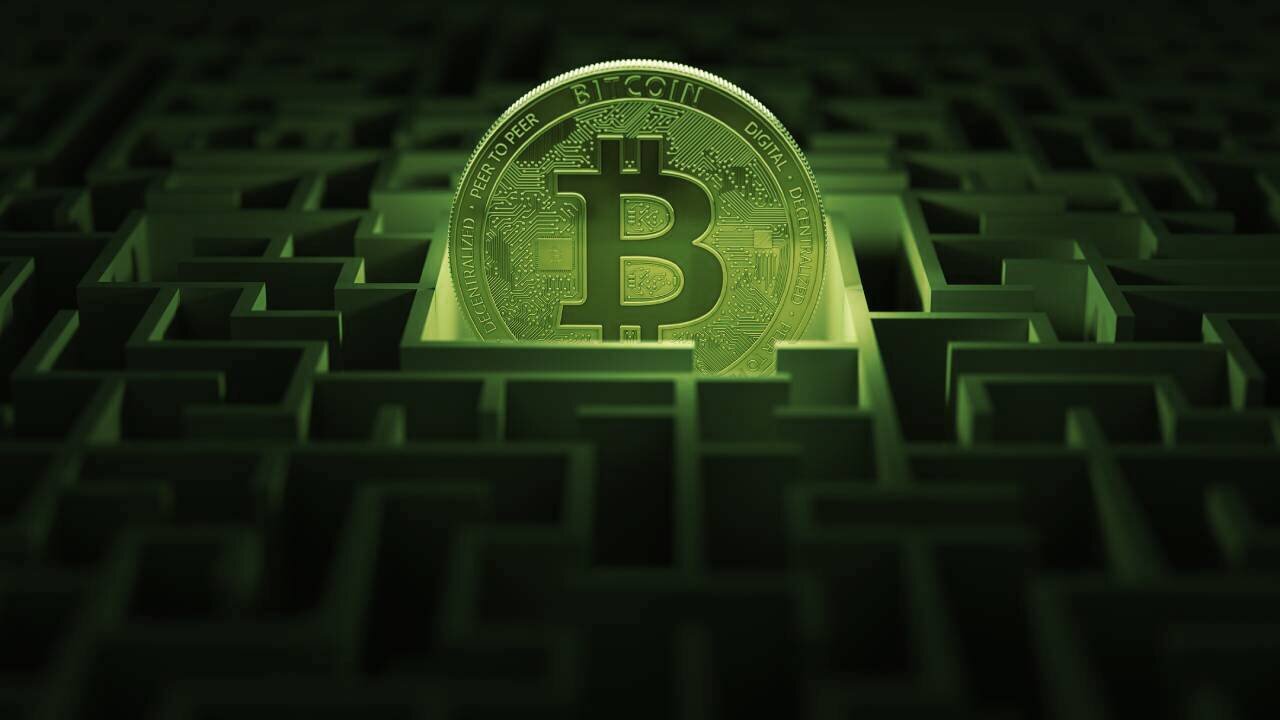 Well, it finally happened. After more than eight years (!) of pleading by the crypto industry, the SEC has given the go-ahead to a Bitcoin ETF—a move that will give regular folks exposure to the original cryptocurrency via major stock exchanges, and is expected to trigger a moon moment as new money rushes into Bitcoin.

The occasion has already produced winners and losers, which we'll get to in a moment. First, let's recap what exactly happened here. The SEC allowed an ETF (exchange-traded fund), but not one pegged to the price of Bitcoin, the kind most people wanted. Instead, the agency allowed a Bitcoin futures ETF. What this means is the new fund, which is being packaged by a firm called ProShares, won't give you shares backed by Bitcoin, but shares tied a bundle of contracts to buy Bitcoin in the future.

Sound complicated? It is. When you buy a regular ETF, the value of the shares is based entirely on the price of the underlying asset—be it Bitcoin or gold or oil or a basket of S&P stocks. When you're buying a futures ETF, there are other factors at play that lead the price of the shares to diverge from the asset. As Matthew Hougan, CIO of crypto investment firm Bitwise, explains, savvy futures traders anticipate price quirks like "contango, backwardation and slippage" and make offsetting trades to account for them.

You can see where this is going. The obvious winners of the new Bitcoin futures ETF will be professional traders and their wealthy clients, who are familiar with concepts like "contango" and are good at making money off it. Indeed, shares of the new ProShares ETF are expected to initially trade at a premium to the actual price of Bitcoin as a result of sophisticated investors who plan to arbitrage future price movements.

Also in the obvious winner category is ProShares, which will be first out of the gate in this new frontier of crypto ETFs. While competing products are expected to receive the same green light from the SEC as soon as this week, Hougan—who used to run an ETF firm—says being early matters a lot since liquidity will flow to the first mover. So congratulations to ProShares for running the regulatory gauntlet better than its competition did.

Seems these "experts" never heard of contango bleed, which would cause a negative carry of around -10%. $GBTC is actually a much superior product than all of these futures based ETFs.

Let's be thankful the market is oblivious of this. https://t.co/0pGVlCZgiC

As for losers, you can include retail investors who were hoping to buy a boring Vanguard-style ETF, one that would let them buy Bitcoin just like a stock. What they got instead is an exotic investment option they may not understand, one that will cost them more in fees. Ironically, the reason for this is that SEC Chair Gary Gensler believes the rule that covers futures (and mutual funds) better protects the little people. Okay then. Retail investors who want to buy Bitcoin can still go buy it directly from Coinbase, Robinhood, Kraken, or any number of reputable brokers, but they may balk at what they see as tech hurdles.

Other losers of the SEC's decision are the likes of Grayscale and Gemini. These companies are among the oldest in the Bitcoin business and have been asking the SEC to approve their ETF applications for years and years—only to see Gensler decide this summer that a futures ETF was the way to go. This comes as a special sting to Grayscale since the company's core product—shares of a trust backed by Bitcoin that trade on the OTC market—is looking increasingly expensive and irrelevant. The company has long been ready to convert its product into a standard ETF but now must hurry up and wait.

Still, in the big picture, it's safe to say everyone in crypto wins from the SEC's decision. Bitcoin's price stormed back near its all-time-high, and the SEC arguably confirmed what crypto fans have known all along: Bitcoin is real. It is a major league asset that deserves to be recognized by the financial establishment and regulators alike. And the SEC looks more likely to approve a "pure" Bitcoin ETF sooner or later. Then it's only matter of time until we see ETFs for Ethereum, Solana, and other top crypto assets.

Hougan of Bitwise says Bitcoin ETFs are likely to follow a similar path as the first gold ETF. That ETF had only a minor effect on the price of gold when it launched in 2004, but over the next decade it helped drive the precious metal to unimaginable highs. "The market overestimates the short term impact of ETFs, and underestimates the long one," he says.

This is Roberts on Crypto, a weekend column from Decrypt Editor-in-Chief Daniel Roberts and Decrypt Executive Editor Jeff John Roberts. Sign up for the Decrypt email newsletter to receive it in your inbox. And read last weekend's column: Mirror, DAOs, and the Exclusivity Problem.