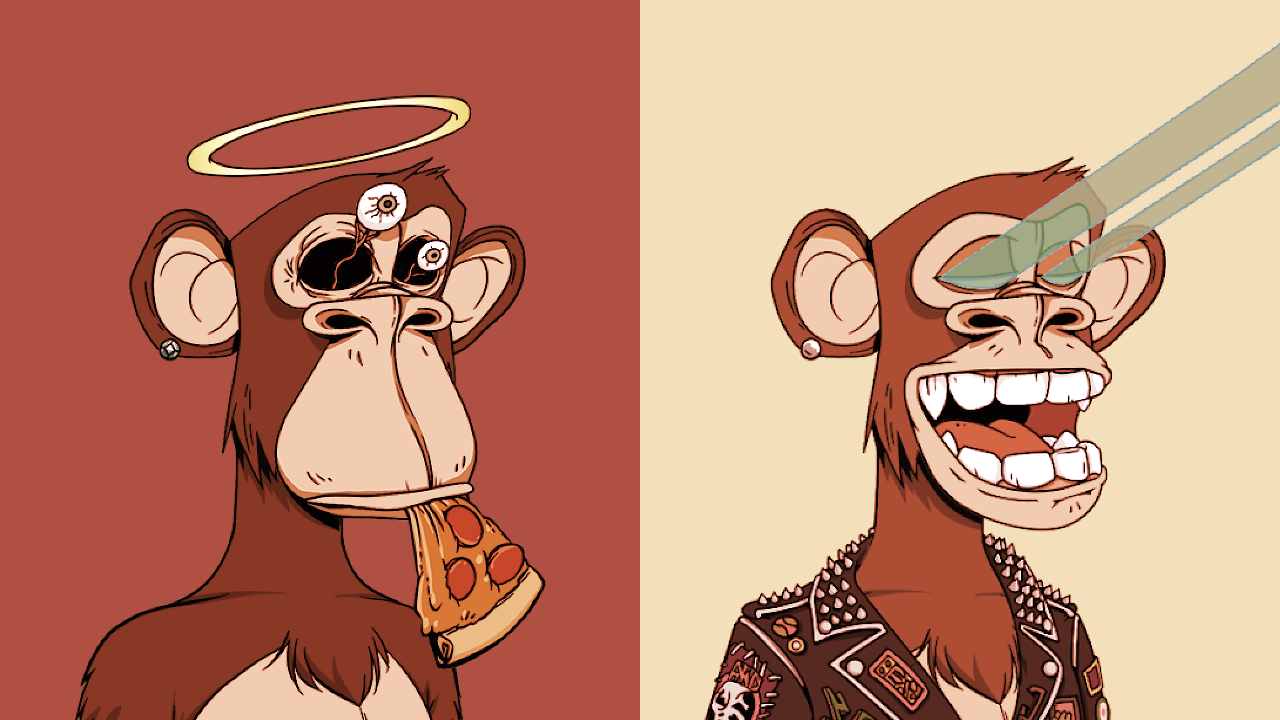 Bored Ape Yacht Club has been a big winner of this year’s NFT market explosion, with hundreds of millions of dollars’ worth of trading volume in a matter of months. Now the creators aim to expand into other media endeavors with the help of a veteran music industry executive.

Oseary is the manager for U2 and Madonna, and was formerly chairman and CEO of Maverick Records. He is also the co-founder of venture capital firm Sound Ventures, alongside actor Ashton Kutcher. Through Sound Ventures, Oseary has invested in crypto companies such as Dapper Labs and OpenSea.

He also recently partnered with well-known crypto artist Beeple to launch WENEW, a platform that pairs NFT collectibles with physical perks. An NFT acts like a deed of ownership to a provably scarce digital item, and can represent things such as Bored Ape Yacht Club-style avatar images, video clips, and unique items in blockchain-based video games.

"We're excited to work with Guy Oseary to bring the Bored Ape Yacht Club to a broader sphere," Yuga Labs said in a release. "We have many ambitious projects in the works and we're thankful to have Guy's expertise as we move the club into this new chapter, for the benefit of the entire BAYC community."

Each of the 10,000 Bored Ape Yacht Club NFTs depicts an illustration of a disinterested-looking ape sporting a random mix of apparel, accessories, and style choices. Owners have intellectual property rights to the Bored Ape NFT(s) they own and can use the imagery for commercial purposes. However, NFT owners cannot use the Bored Ape branding without permission, as the drink brand Arizona Iced Tea discovered in August.

Bored Ape Yacht Club is the biggest NFT profile picture collection to launch in 2021. Debuting in April, the Ethereum-based collection rapidly became one of the most valuable projects in the space, generating $562 million in trading volume to date for the main collection, per data from CryptoSlam. As of this writing, the cheapest-available Bored Ape Yacht Club NFT on the OpenSea marketplace is listed at 37 ETH, or nearly $130,000.

Last week, Yuga Labs announced plans to launch an Ethereum-based Bored Ape crypto token in Q1 2022. The token could be used to reward NFT holders, for example, as well as represent ownership and aid in governance within a DAO or help expand the project into other DeFi initiatives.