It's the fourth-highest price ever paid for a CryptoPunk. 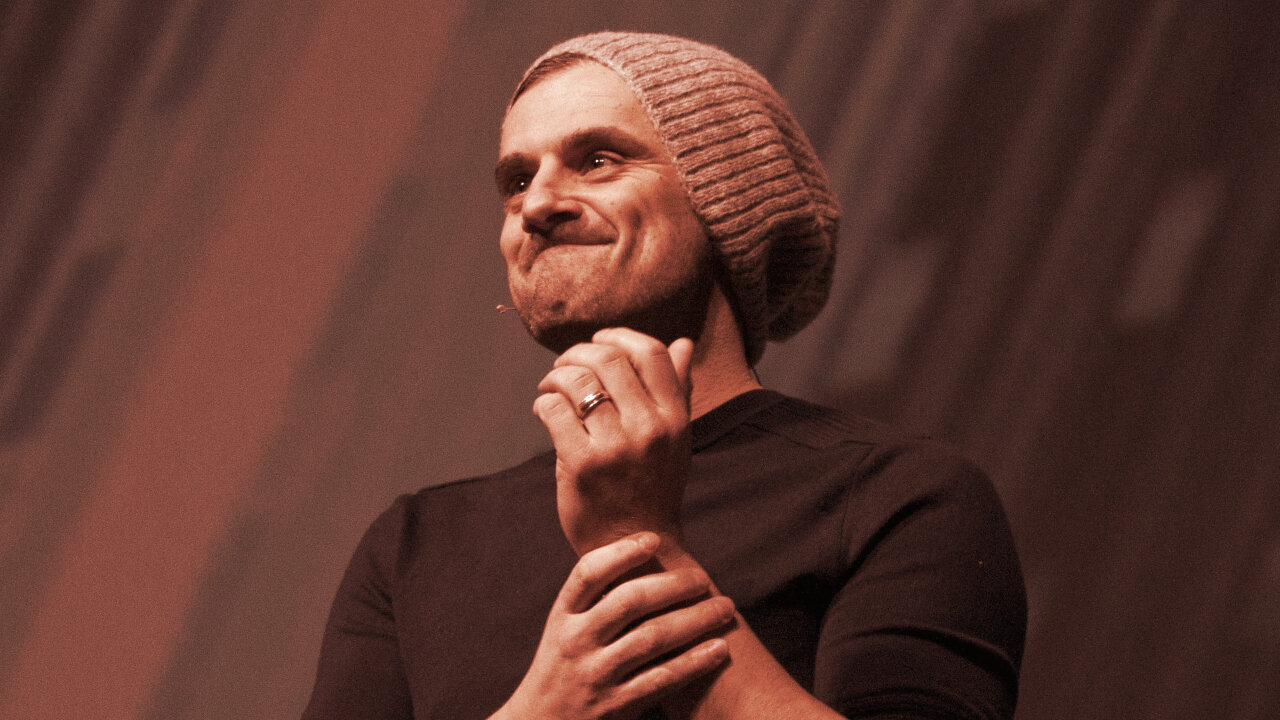 CryptoPunks are among the oldest and most prized NFTs: blockchain-based collectibles that can be bought and sold as proof of ownership for files on the internet. The images themselves are tiny, pixelated mugshots meant to be used as avatars on social media platforms. There are only 10,000 total, and each comes with a randomized collection of traits, some rarer and more valuable than others.

Here's the transaction on Etherscan.

Vaynerchuk appeared to confirm the purchase in a tweet before he also confirmed it to Decrypt.

Vaynerchuk is a longtime fan of all things crypto. He recently launched an NFT franchise of his own: "VeeFriends."

Speaking with Decrypt in May, Vaynerchuk said that his own success in the NFT space won't be defined by quick cash grabs or splashy investments.

"For me, success [with NFTs] is only if I'm able to execute over the next several decades to build a truly meaningful," he said. "I'm shooting for like, Scooby Doo, Smurfs, that's big big. And I really think I can."

Vaynerchuk's bid of 1600 ETH for CryptoPunk #2140 marks the fourth-highest price ever paid for a CryptoPunk. The third-highest was paid just a few hours later—a whopping 2,250 ETH ($5.4 million) for CryptoPunk #5217.

When asked to respond to any critics who will say that he overpaid for pixels, Vaynerchuk told Decrypt: “I have a lot of empathy for people’s curiosity or cynicism or debate, but I have incredible confidence in this asset. And I’m sure people said the same about a Jackson Pollock painting at some point.”