DraftKings is going all in on NFTs, and its first big partner at launch will be Tom Brady's NFT site Autograph. 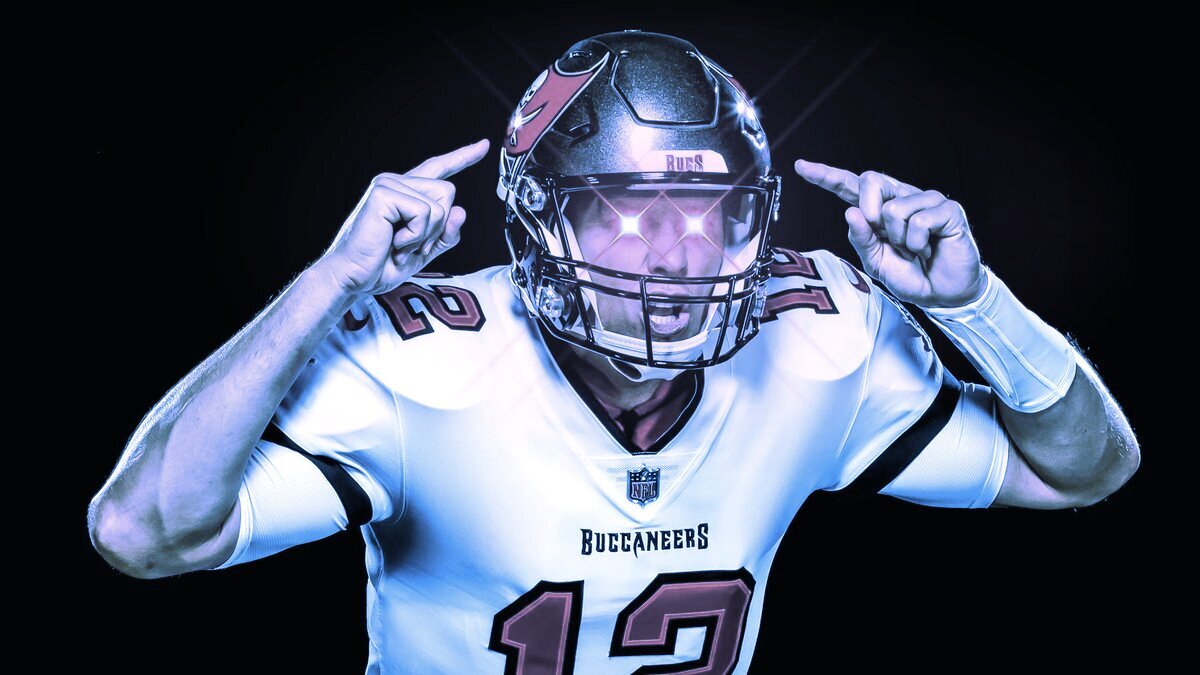 DraftKings, the fantasy sports and sports betting company, is launching its own NFT marketplace.

The company announced today it will launch DraftKings Marketplace later this summer, and that it will be the exclusive home for buying, selling, and trading NFTs from Autograph, football legend Tom Brady's NFT site he announced back in April.

DraftKings will launch its NFT site with a drop of new NFTs from Autograph. While Autograph will not yet say which athletes will have NFTs at first, its site already asks users who create an account to "choose who to watch," and the choices are Brady, Woods, Osaka, Jeter, Gretzky, Hawk, and Lionsgate, which gives an obvious sense of who Autograph's first NFTs will showcase. (Autograph also announced today a partnership with Lionsgate for its entertainment NFTs, set to come from movie franchises like "John Wick," "The Hunger Games," "Twilight," "Mad Men," and "Dirty Dancing.")

“We will have an absolutely massive audience unmatched by any marketplace currently in the space," DraftKings president Matt Kalish told Decrypt in an interview.

Indeed, DraftKings has 1.5 million monthly active paying users, and 5 million paid users in its daily fantasy sports database; compare that to the 174,000 total active traders in the past month on Axie Infinity, the top NFT site of the moment, according to DappRadar. NBA Top Shot had 136,000 traders in the past month, and OpenSea had just 51,000. DraftKings Marketplace will appear as another section of the existing DraftKings site and app, and users will use the same wallet they use for DraftKings contests and pay in U.S. dollars—a tactic Top Shot also used to attract traders who might not want to worry about buying crypto and connecting to a browser wallet.

"These are part of the culture"

DraftKings has very clearly been inching toward this full embrace of NFTs. In April, it offered a rare CryptoPunk NFT as a prize in a fantasy golf contest, and in June, a DraftKings board member bought a CryptoPunk for $11.8 million. On that day, the entire DraftKings executive team wore CryptoPunk t-shirts to ring the opening bell at the Nasdaq.

For anyone who sees NFTs as a departure for a sports gaming company, Kalish says, "I think we've proven that we can expand our brand and our relationship with our customers... What we've noticed in the last year is that digital collectibles, starting with some of the early projects like CryptoPunks, but then more recent innovations like NBA Top shots coming to market, these were taking heavy, heavy amounts of our customers attention. These are part of the culture, this is where attention is going now."

Kalish also knows that many have already declared NFTs dead, since the market frenzy peaked in April and volume on all the top marketplaces has since dropped dramatically. "No, NFTs are a tremendously growing market," he says. "I think some people have pointed to specific projects that went up and then down. There probably will be a lot of projects that don't succeed, and some that will. I think what the successful projects have in common is that they have a very strong community. DraftKings already has a massive community with a tremendous amount of engagement. People are coming every day, they're playing fantasy, there's sports betting. The idea of sustaining the attention and the engagement is inherent to DraftKings and what we do."

For now, all that users can do on Autograph is create a free account, then mint and tokenize their own username. But the site is likely to get a slew of signups right away from fans of Brady and the other athletes. And for those who might doubt Brady's own involvement in the enterprise, Autograph CEO Dillon Rosenblatt says, "He is invested, he is involved, and it’s been exciting for the team and me to have his hand in this. He’s the co-chairman of the company, and has helped with partnerships and guiding the vision."

Over the past year, Brady has certainly gone crypto; he and his wife Gisele Bundchen invested in crypto exchange FTX, and in a June live chat with FTX CEO Sam Bankman-Fried, Brady said he wants to be a "pioneer" in the space.