Tony Hawk: Skateboarding is a Little Like Working in Bitcoin 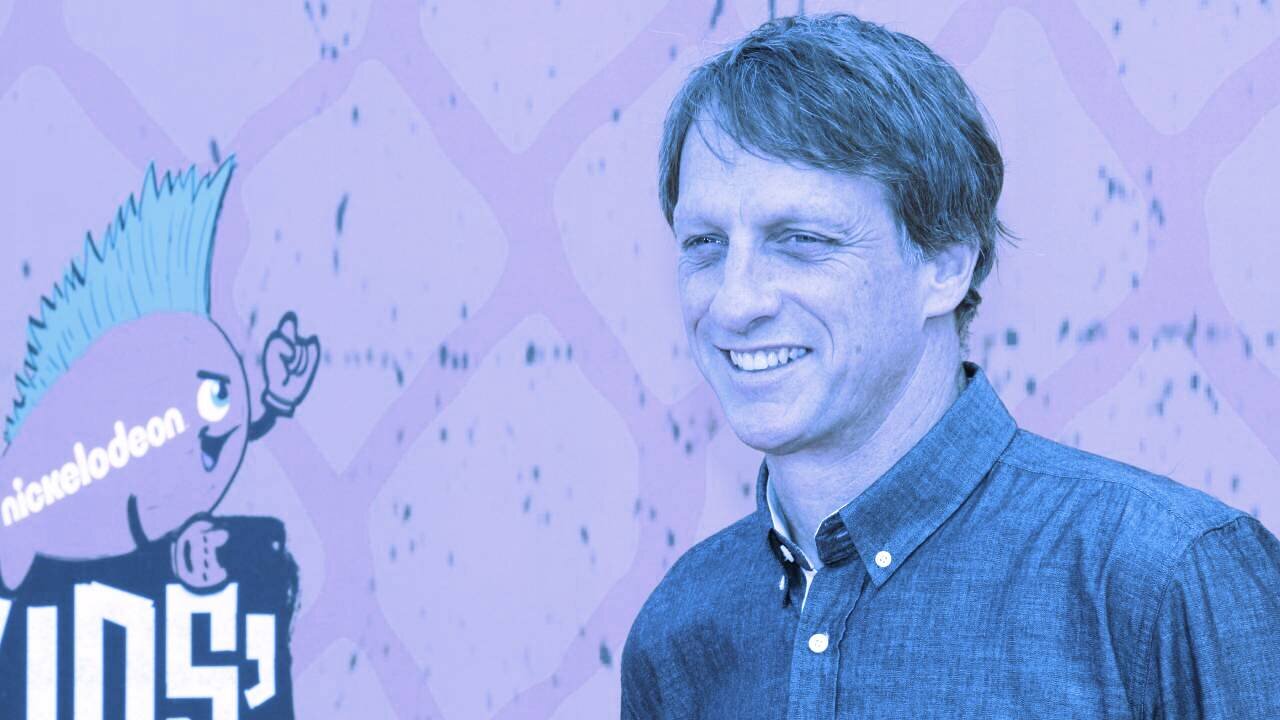 Professional skateboarder Tony Hawk told Bitcoiners at the sold-out Bitcoin 2021 conference today that their lifelong passion is a little bit like Hawk’s: skateboarding, and that they should keep on keeping on.

“If you're working in [...] Bitcoin, and you're enjoying what you're doing, I think you should stick with it,” he said to a cheering crowd of Bitcoiners.

As a skateboarder, Hawk has spent his life pushing a niche subculture into the mainstream—the ultimate goal of Bitcoiners, who want everyone to use their cryptocurrency.

"I was still living the dream, I was skating for a living... it was a meager living but it was for a passion," Hawk told his captive audience. "It was just a passion and I feel like that's where [Bitcoiners] are at."

"I embraced the idea that skateboarding was for misfits. I felt like a misfit as a kid. I felt like I found my community, my tribe."

His interviewer, Jeremy Gardner, a crypto investor and co-founder of crypto betting market platform Augur, said, “it’s remarkable how an industry can bring people together, and Bitcoin does that."

“The audience is just Bitcoiners of every culture and every background. It's like, this is part of the zeitgeist,” Gardner said. “This is just a moment where Paris Hilton DJ'd at a Bitcoin conference!”

The 52-year-old Hawk no longer skateboards. In March, he sold an NFT of a video of what he said would be his final 540-degree ollie trick.