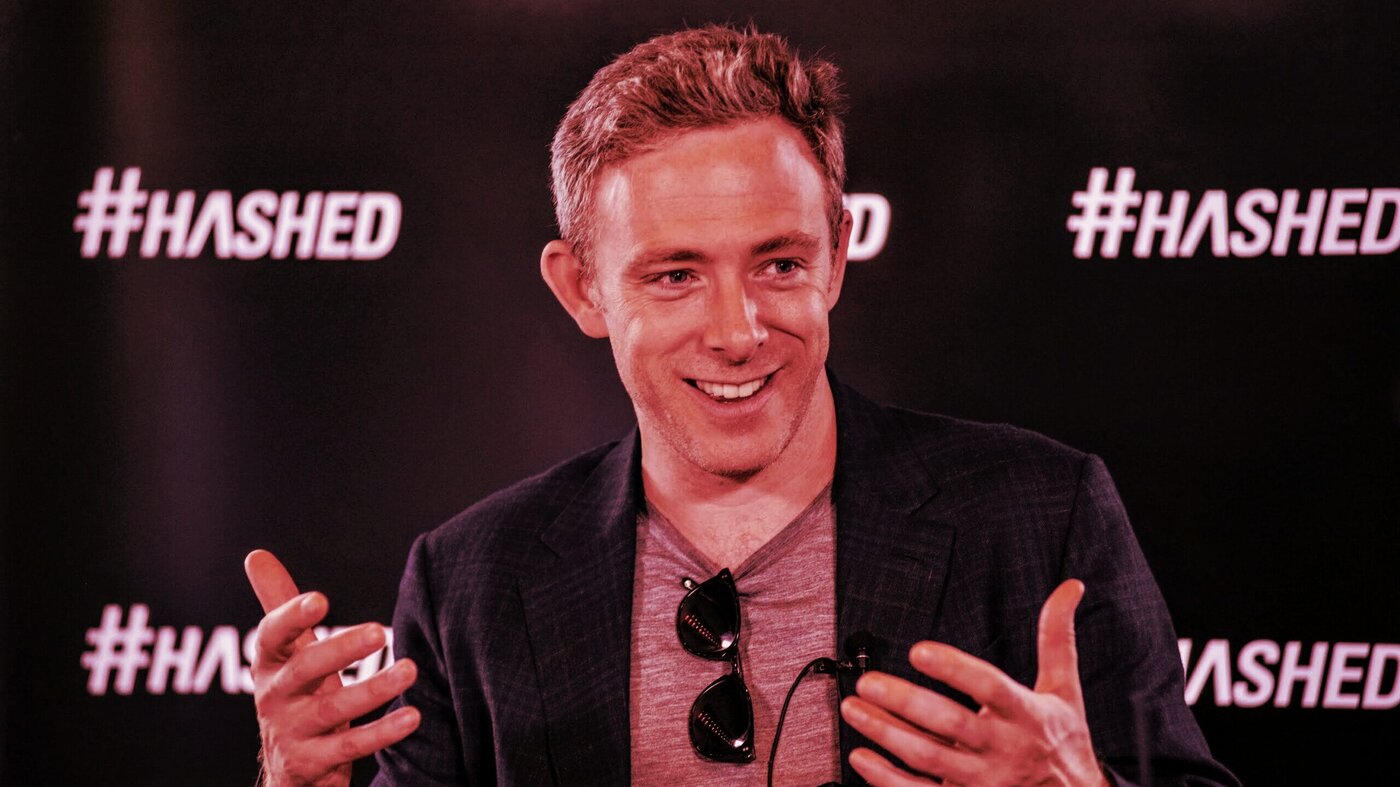 The Internet Computer token (ICP) launched on Coinbase Pro 24 hours ago and immediately leaped into the top 10 cryptocurrencies on CoinMarketCap. Currently, ICP, the cryptocurrency of the project administered by the Dfinity Foundation, is the eighth-biggest cryptocurrency, with a market capitalization of over $46 billion.

The Internet Computer is a smart contract platform running on the Internet itself and is designed to power blockchain versions of some of the web's most popular applications—decentralized alternatives to WhatsApp, LinkedIn and TikTok.

Speaking to Decrypt ahead of the Internet Computer's launch, its creator Dominic Williams revealed his ambitious aims for the project. Williams is convinced that it will one day become "humanity’s primary compute platform for building software," and—within 20 years—will supersede the current closed, proprietary system. With this vision, he’s garnered funding of $102 million, from leading investors.

But the price action and uncertainty about the market capitalization of the token has left some analysts scratching their heads about where ICP will go next.

ICP price predictions: all over the shop

At launch, the ICP token was listed on leading exchanges including Binance, Huobi Global, and OKEx, and traded at a high of $700 before falling, within hours, to below $350. Currently, the token is trading at $372, and price predictions vary wildly for its prospects over the next 12 months.

According to ‎Quantum Economics founder Mati Greenspan, the uncertainty over ICP's price potential highlights the flaws in using market capitalization as a metric to rank crypto assets. "In the case of ICP only a small amount of the total coins are liquid, so the demand on the circulating tokens has an outsized impact on the price,” he told Decrypt.

Messari analysts have estimated that the total value of ICP tokens currently in circulation is only about 26% of the total supply, and having one of the lowest circulating supplies could put pressure on the price. There is no defined supply schedule.

The analysts also note that “to participate in the network, tokens are locked in neurons. Therefore, those tokens are not liquid and able to be freely transferred to others.”

But they consider that the largest risk to ICP’s price is that the protocol is not battle-hardened. At the same time that ICP was launched on Coinbase Pro, the Internet Computer’s code was open-sourced. There was no prior release, to limit the possibility of Dfinity’s competitors appropriating its code, which means that the code has not been tested by anyone outside the community.

Analysts also note that their predictions are highly dependent on the progress of the project, which is reliant on building out community-led projects. Dfinity’s developer community is one of the fastest-growing in the ecosystem, according to a report by Electric Capital.

However, in the four years that the Internet Computer has been in development, the crypto landscape has seen widespread change; projects such as Binance Smart Chain, Cardano and Polkadot have launched, while Ethereum is in the throes of transforming itself into a third-generation blockchain with the long-awaited Ethereum 2.0 upgrade.

In the face of intense competition, Dfinity is looking to distinguish itself by offering a new paradigm. But it's launching into a crypto bull market that's been overtaken by a craze for meme coins such as Dogecoin (DOGE) and Shiba Inu Coin (SHIB)—which pay scant attention to any underlying project value.