Ledger Nano S review: A tortuous set up, but a pleasure to use

We review the Ledger Nano S to see if it deserves to be one of the top ranking crypto hardware wallets. 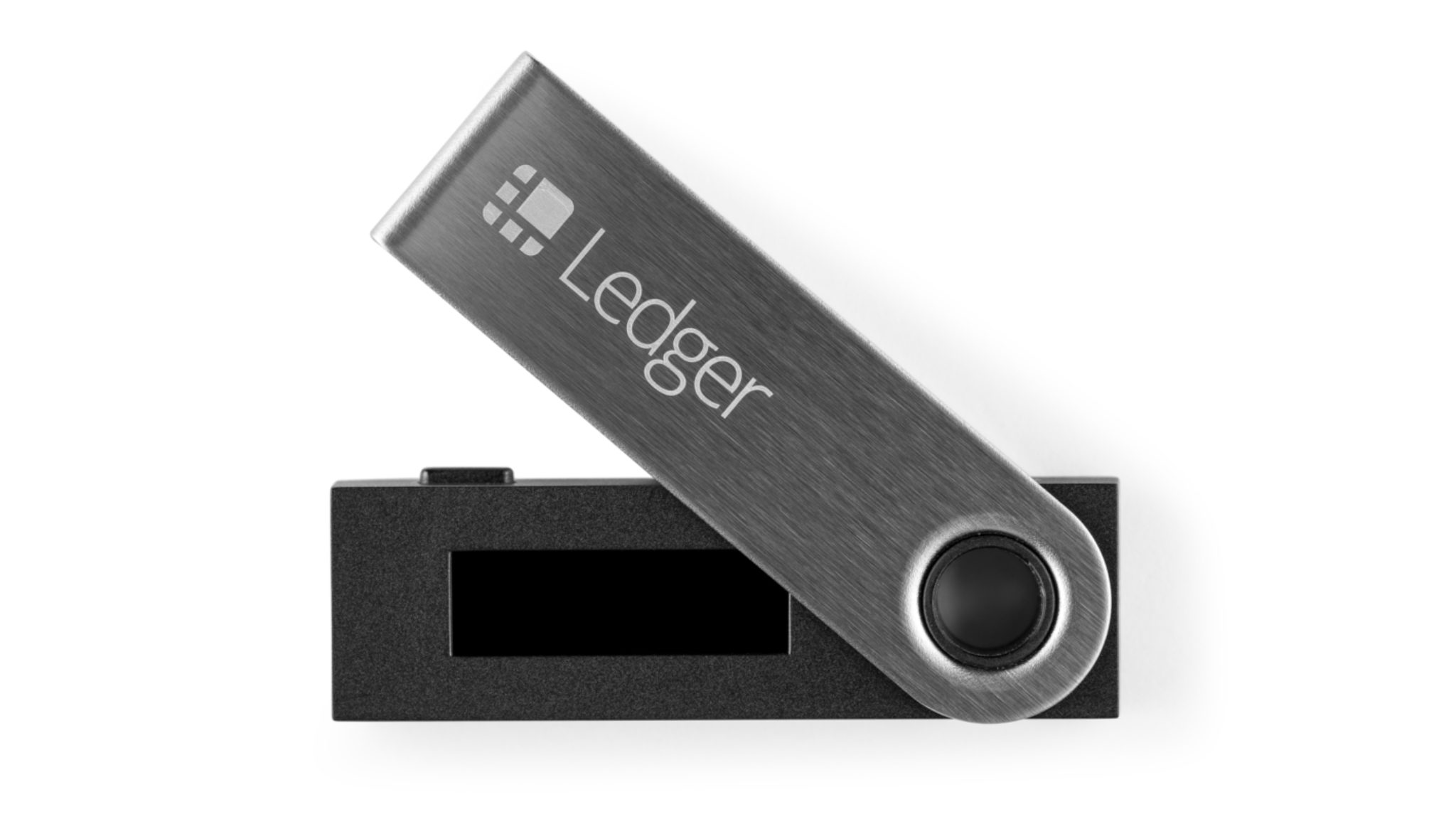 The Ledger Nano S is one of the best-known crypto hardware wallets, having sold more than 1 million units worldwide. With support for more than 1,000 cryptocurrencies, it hopes to be the safe place to store all your coins.

But it hasn’t all been clean sailing. Online forums are full of problems and issues that people have had setting up and using their Ledger Nano S. There have even been claims of lost coins due to purported bugs in the device.

Is the Ledger Nano S the right hardware wallet for you? We took a detailed look at the setup process and what it’s like to use the wallet. And we found that while the wallet is indeed easy to use—setting it up takes more than a little intuition.

First I downloaded the Ledger Live software to my laptop, via the address listed in the instruction. While it was downloading, I connected the Ledger to my computer via the USB cable provided.

Just a quick note on the Ledger app. It’s a beautiful, streamlined app that is very easy to use. It even comes with a list of places to buy Bitcoin—although some of them are not very well known.

Once the software was running on my laptop, I followed the installation prompts for setting up a new device. Most of the next steps are made on the device itself. At first, it is utterly straightforward—the only thing I had to do was set up a PIN.

The Nano Ledger S is a small USB-shaped device with two buttons on the side. Using it is fairly straightforward: click the right button to go right/up, the left button to go left/down and both buttons to progress to the next section.

Setting up the PIN was pretty easy. On the device, I chose a set of eight numbers, as though I was setting up a bike lock. Then I entered the combination again to confirm.

Then it got painful. I had to write down every word of my 24-word secret phrase—which was generated on the Nano Ledger S—onto one of the slips of paper provided with the Ledger Nano S. Each time I wrote a word, I had to click to the next word on the device. Then I had to enter all the words back to check I’d written them down correctly. That involved scrolling from word to word to select the right one, again and again, 24 times. Five minutes later, I’m done.

It’s worth pointing out that while this process is arduous, it’s important for security. Some wallets require you to enter your secret phrase into an app, which then sends it to the device—meaning the hardware wallet is pointless if your phone is hacked or stolen. By keeping the secret phrase airlocked and only on the device, security is maximized.

After passwords and PIN were in place, Ledger wanted to verify my device. To do this, I clicked a few buttons on the Ledger and the process took a few seconds.

Finally, I set up a password for Ledger Live and choose whether to send bug reports to Ledger.

Now to add some crypto.

The way Ledger works is it has an app for each cryptocurrency that you want to store on the device. This is a little cumbersome, especially if you want to store dozens of altcoins, but luckily the apps only take a few seconds to download. (Although don’t try installing all of them).

Before downloading the first app, I was prompted for my password.

Then, I got started by downloading the Ethereum app.

I took another look and it appeared that I hadn’t downloaded the Ethereum app—even though it showed up on the device itself. I downloaded it again. Still, no go: I can’t access the “send” or “receive” tabs, let alone use the app. So I quit the app and started it again.

It still didn’t work. I tried another coin app and downloaded Bitcoin. That didn’t work either. Though I could see both the Bitcoin and Ethereum apps on the Ledger Nano S, when I clicked on them, they say “use wallet to view accounts.”

I was at an impasse. So I turned to the Help Section in the manual.

It turned out—despite no indication that you have to do this—after you downloaded the app, you need to add a new account, for each cryptocurrency.

To do this, you must open the app on the Ledger Nano S, let the Ledger Live process for a bit and it’s all set up. I found it incredible that the Ledger team felt there was no need to provide any instructions for this. Either this information should have been included in the step by step walkthrough or there should have been a popup telling me what to click next.

Once that was sorted, it was time to send myself some ether from an external wallet to the Ledger Nano S.

That was the most bizarre processes of the whole debacle. To confirm that I was using the correct Ethereum address, I had to compare the fixed address on my desktop screen with (hopefully the same) address, which rapidly scrolled across the Ledger Nano S.

I managed to check the first few digits before the cacophony of numbers flew past. I struggled to compare the moving numbers with what was written on my desktop, but it’s no use. The numbers are moving too fast and there doesn’t appear to be a way to slow it on the Nano. So I shrug and click to confirm it’s accurate.

Thankfully, my ether arrived shortly thereafter in the Nano.

And from that point on, it was easy to use—sending and receiving money in any of the crypto apps I installed was a snap.

But boy, was it a quest to get there.