What is Bitcoin Cash (BCH)?

Bitcoin Cash was a hard fork of Bitcoin. The split took place in 2017 and since then, Bitcoin Cash has become one of the largest cryptocurrencies to emerge from Bitcoin. It has made a number of subtle but significant changes to distinguish itself from Bitcoin, namely larger block size and faster transaction times. 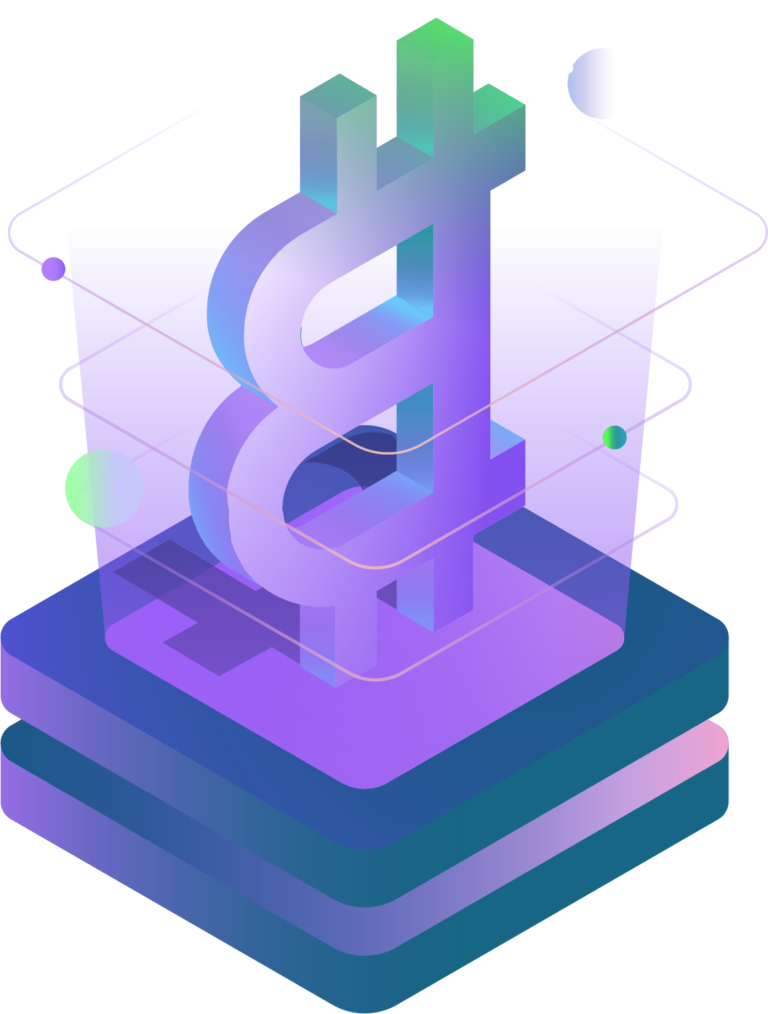 Bitcoin was built so that no one group or person could control it. While great in practice, things can get tricky when the community doesn’t agree on the best way forward. This has lead to nearly 2,000 Forks of the Bitcoin network. Some of those forks lead to the creation of new networks entirely. Among the new networks that have emerged is Bitcoin Cash, arguably the biggest to emerge out of bitcoin. We explore the bitcoin twin in more detail below.

What is Bitcoin Cash?

Bitcoin Cash is a version of Bitcoin but with several key differences. The biggest is the blocksize - which corresponds to how many transactions a block can contain. In Bitcoin the blocksize is 1MB, where as on Bitcoin Cash it’s 8MB. That means each block on Bitcoin Cash can hold eight times more information - and therefore can verify transactions more quickly. Subsequently, it further increased its block size to 32MB in May 2018, giving it more of an advantage in that field.

Another key difference is the transaction costs - the amount of money miners charge to verify each transaction. This is a feature of both networks, however Bitcoin Cash tends to have lower transaction costs, thanks to the higher amount of data that can go into each block.

The idea for Bitcoin Cash was put forward by a group of Bitcoin developers. However, the person most directly connected to the currency today is Roger Ver, an early Bitcoin adopter and investor.

Like Bitcoin, the fundamental idea for Bitcoin Cash was to create a digital currency people can use to buy goods and services. It shares the same history as Bitcoin, and as such can be used for a lot of the same things.

However, more recently, the community have been developing new features to improve the currency's usability. One particular innovation expected soon is the use of smart contracts.

How is Bitcoin Cash produced?

Bitcoin Cash, because it shares the same history as Bitcoin, is produced in the same way. Miners are trying to crack the fiendishly difficult puzzle at the heart of the network. This particular puzzle is called PROOF OF WORK.

If the miner solves the puzzle and verifies the block, they get paid 12.5 BCH and all the transaction fees within that block. The slight difference between Bitcoin and Bitcoin Cash comes with the difficulty rating - how hard it is for a computer to solve the block. Because the blocks are significantly larger, that makes them tougher crack, and harder for small miners to solve the blocks.

Bitcoin scientists from Bitcoin Unlimited revealed they had mined the world's first 1GB block, 1,000 times bigger than the normal size.

It operates in much the same way as Bitcoin - the only difference for users is the Bitcoin Cash network can verify transactions more quickly than Bitcoin.

You require a Bitcoin Cash wallet to send and receive the currency, and it can be used to buy a variety of goods and services.

Bitcoin Cash was the first successful fork in Bitcoin, and it remains the only one to have survived and significantly rise in value.

What can you do with it?

You can do much the same sorts of things you can with Bitcoin. The team behind Bitcoin Cash is currently developing smart contracts for the platform, which would allow the currency to be used in a similar way to other networks like Ethereum.

It was one of only a few coins to fork away from Bitcoin and survive. There is some controversy surrounding the coin and its advocates, namely how it’s being marketed as the “true Bitcoin”.

However, like many other cryptocurrencies, its future rests on how many people adopt it, how many businesses will accept it, and how quickly the network can evolve to keep up with the rapid rate of change in the industry.