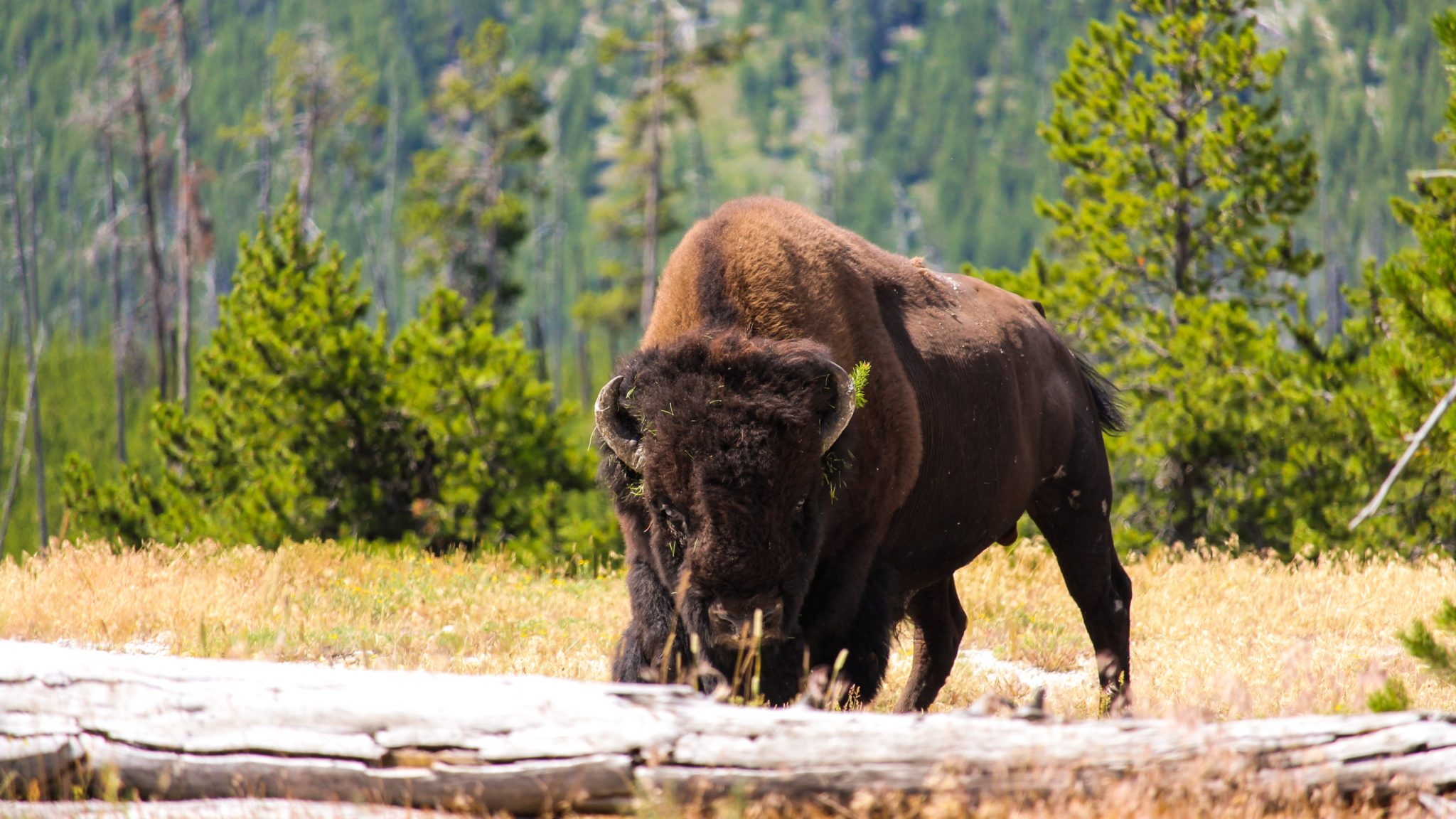 A founding member of the Libra Association, New York-based blockchain company Bison Trails, today announced that it has secured $25.5 million in a Series A funding found led by Blockchain Capital.

Amongst other participants were Coinbase, Consensys (which funds an editorially independent Decrypt) and Galaxy Digital. The funding round follows Bison Trails’ $5.3 million raise last November.

Bison Trails creates blockchain infrastructure for protocols and blockchains. Its infrastructure helps launch and manage available, geographically distributed nodes on a host of blockchain networks including Algorand, Tezos, and potentially in the future, Libra, the controversial stablecoin network led by Facebook. In fact, Bison Trails paid $10 million for the privilege of taking part in the Libra Association, which has been widely slammed by regulators.

Libra isn’t the only controversial network Bison Trails has partnered with. It’s also helping provide the infrastructure for TON, the Telegram Open Network. TON, due to launch two weeks ago, is currently in limbo until February. Then, a New York court will settle Telegram’s spat with the SEC, who claimed that TON’s $1.7 billion ICO raise for its native currency, Grams, was illegal.

Yet, despite regulatory struggles, Bison Trails is dreaming big. "When we started building Bison Trails, we wanted to bring transparency and ease to entrepreneurs bold enough to build in a decentralized ecosystem, investors wise enough to back a nascent market, and enterprises courageous enough to commit to a technological inevitability like blockchain technology and cryptocurrency," said Joe Lallouz, CEO of Bison Trails.

The lead investor, Blockchain Capital, this week also invested in Messari, a data analytics company focused on increasing transparency in the blockchain industry.