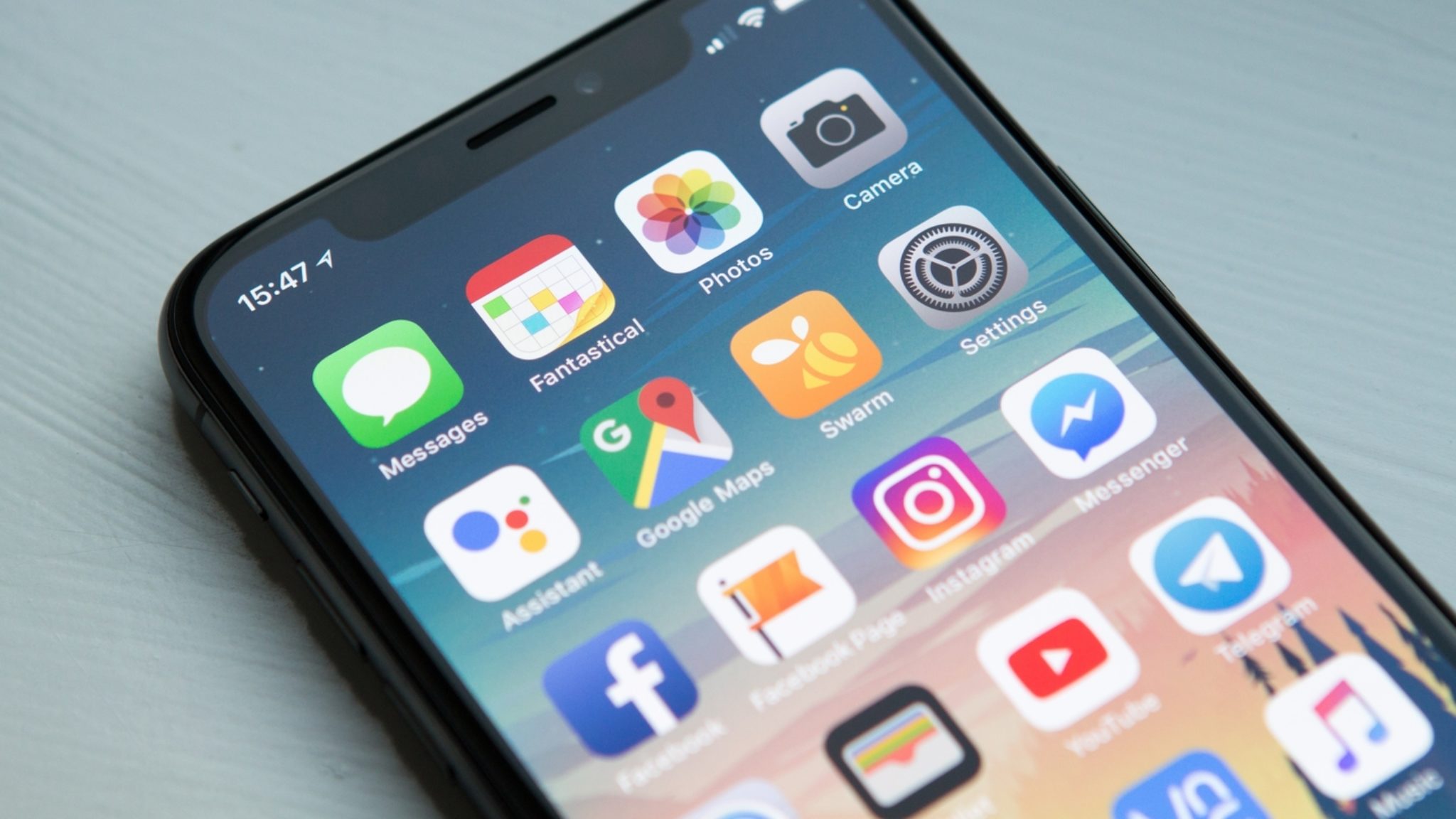 ParJar, an instant and feeless Telegram crypto tipping wallet, announced Sunday that it has processed over 500,000 tips on Telegram. The announcement comes a few days prior to Telegram’s request to a court in New York to dismiss the ongoing SEC lawsuit against its own blockchain network, the Telegram Open Network.

ParJar lets users swap over 30 coins in Telegram chats, including Bitcoin, Ethereum, and Dogecoin. All Telegram’s users have to do is, for instance, write /tip 0.02 ETH, and bingo, someone gets paid.

Other Telegram-based crypto wallets include Button Wallet, on which users can send, exchange, and trade cryptocurrencies.

The company behind ParJar, Parachute, hopes to expand the service to other messenger apps, like WhatsApp and Slack.

Parachute also plans to create a payments product that rivals services like PayPal and Venmo. Next year, Parachute will roll out its “merchant API” to its community, who can also use Parachutes official token, PAR, to cut fees by over 50 percent.

Today’s news is further proof that cryptocurrencies can thrive on Telegram—while Telegram’s own crypto network, the Telegram Open Network (TON), is beset by delays.

TON’s token offering was was blocked by the SEC last month, who argued that the $1.7 billion raise from its private token sale—for TON’s native crypto-asset, the Gram—was illegal. Telegram vehemently denied the claims, but agreed not to sell or distribute Grams until after its court date, set for February next year.

Though Telegram can’t distribute real Grams, it released a desktop wallet at the start of the month, on which users can buy test Grams with no value.

The “Plaintiff has engaged in improper ‘regulation by enforcement’ in this nascent area of the law, failed to provide clear guidance and fair notice of its views as to what conduct constitutes a violation of the federal securities laws,” argued Telegram’s lawyers.