It’s just a test; Telegram agreed not to distribute the real thing, pending the result of its case with the SEC. 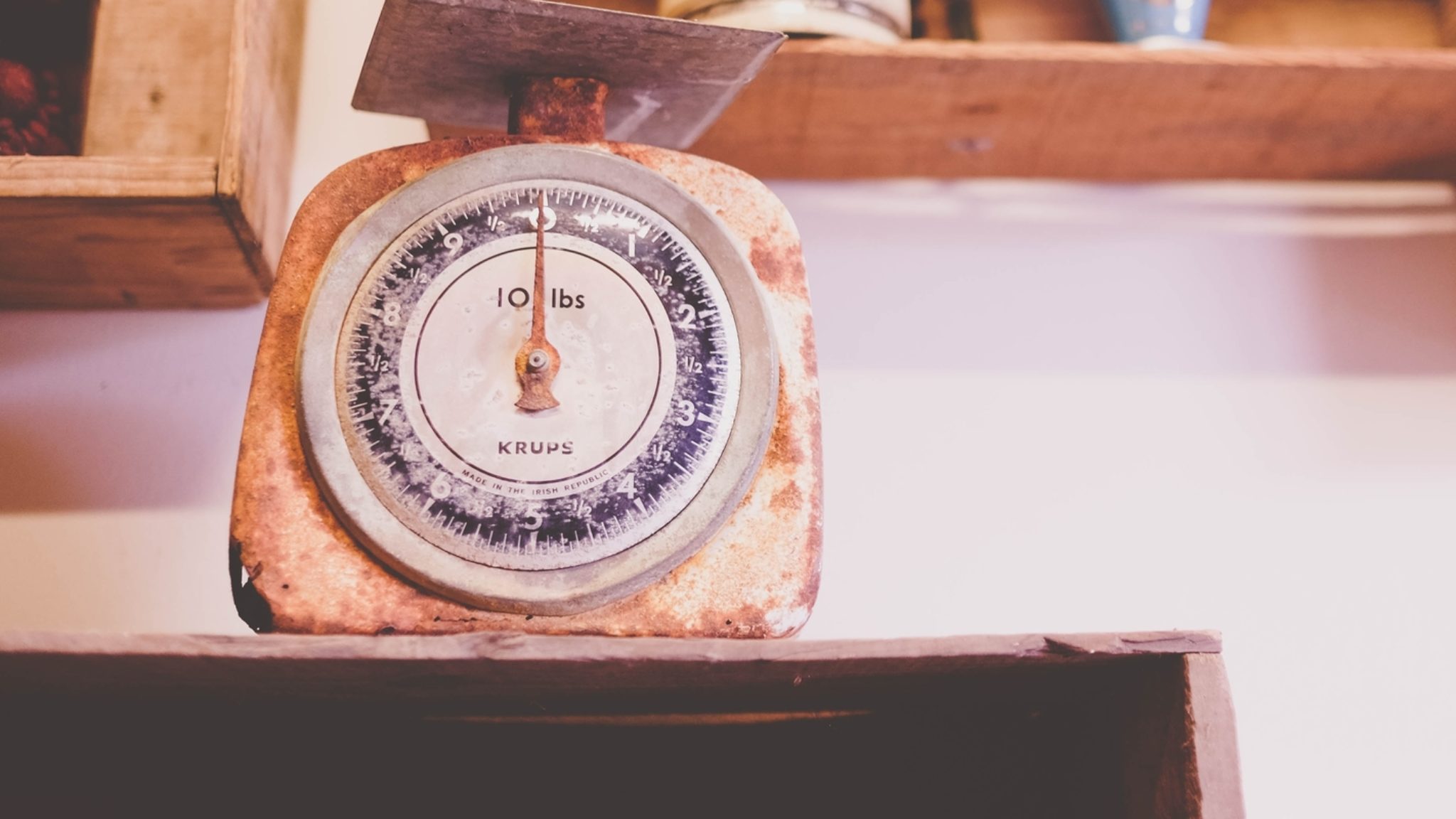 The encrypted messaging app Telegram today released a desktop wallet for the testnet of its upcoming cryptocurrency network, Telegram Open Network (TON). Users can receive “test” Grams—TON’s native token—from a Telegram bot, but not real ones: Telegram agreed not to sell or distribute the Gram token after the SEC filed a lawsuit against it.

Telegram promised investors that its blockchain network, the Telegram Open Network (TON) would be integrated into its messenger app by October 31. And, through the release of the Test Gram Wallet, it has done so—sort of.

The wallet is available for Windows, macOS, and Linux. It allows users to create a wallet, and set private keys. Users can receive and send test Grams, but, for now, the wallets will remain devoid of any real value.

The wallet can only accept Grams: there is no indication that other cryptocurrencies are supported by the wallet.

A compromise was reached; Telegram agreed not to sell or distribute Grams until after the court hearing with the SEC, which will take place in February. Then, the SEC and Telegram will duke it out for once and for all.

Telegram has a lot riding on this: if it doesn’t launch, it will have to return the $1.7 billion it raised from investors for the private token sale for Grams.