Telegram: “Grams” are not securities

Telegram has taken a novel line in its defense against the SEC’s allegations. But does it hold up to scrutiny? 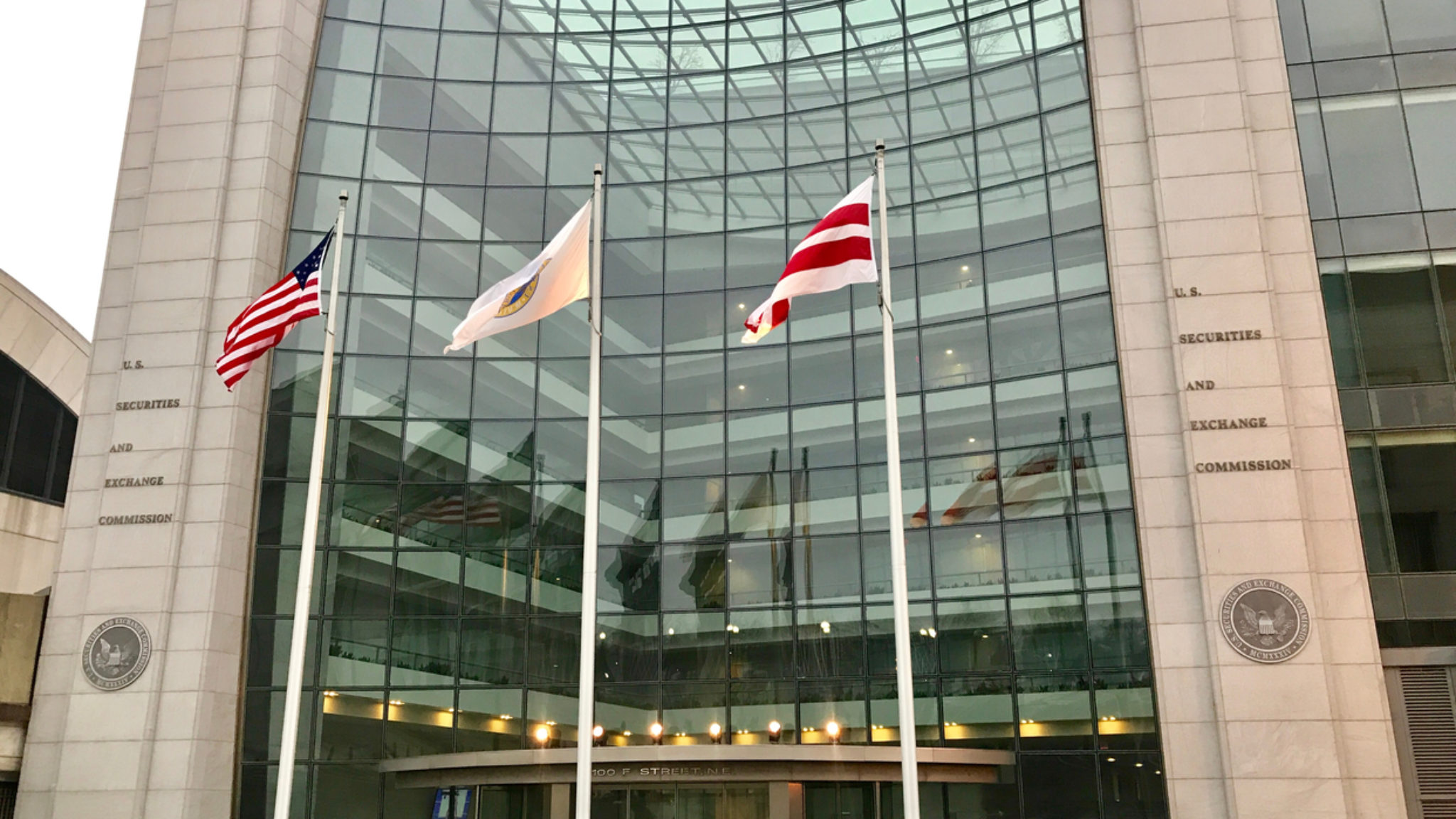 Telegram responded today to allegations that a $1.7 billion token sale in 2018 violated U.S. securities law, saying that the “gram” tokens it distributed were not securities. On the other hand, the “purchase agreements” signed between the company and investors were securities, the company said in a filing in a Manhattan federal court.

The U.S Securities and Exchange Commission recently ordered the popular encrypted messaging company to halt its forthcoming token launch in an “emergency” lawsuit. Telegram had hoped to distribute $1.7 billion worth of pre-bought “Gram” tokens to investors on October 31, but a restraining order put that plan on hold.

The tokens were pre-ordered on the promise that Telegram would build a functioning blockchain platform, TON, by that October deadline, and that a failure to do so would qualify investors for a full refund. So the SEC’s restraining order was a serious problem.

Telegram has now bitten back. In a motion filed with the Southern District Court of New York, the company argues that the contract through which it sold the tokens, the so-called “simple agreement for future tokens” (SAFT), was a security offering subject to “valid exemptions.” It insists the Grams themselves were not securities: that is, they were more like Bitcoin and Ethereum, which have tentatively been deemed "commodities" by regulators.

Telegram also argues that it regularly “engaged” with the regulator, dismissing the “emergency” complaint as an “apparent effort to gain a strategic litigation advantage.” The SEC alleged in its complaint that the company had failed to serve a subpoena during the investigation process. Part of the goal of today’s filing is to have that subpoena dismissed by the court.

Yet the “Gram’s are not securities” argument might fall flat regardless, said Philip Moustakis, a former SEC counsel who litigated the first ever lawsuit against a Bitcoin-related company, in an interview. Though Telegram argues that the tokens exist for in-app usage, so don’t qualify as securities, the app’s current non-existent makes it a moot point, he said.

“In its complaint against Telegram, the SEC alleged there was no separation between the Gram offering and the Gram token,” said Moustakis. “Rather, the SEC alleged, the offering was a traditional capital raise because, among other things, the company used funds raised for operations and to build out its network, there were no goods or services for which one might use the Gram, and Gram purchasers had a reasonable expectation of sharing in the company’s profits should it succeed in building out the functionalities it promised.”

“Consider the often used analogy to airline miles,” Moustakis said. “In theory a startup airline can pre-sell airline miles through what we might call an ‘air-miles purchase agreement’ to raise capital to fund the development of the airline. The capital can be used by the startup to buy planes, build up operations, establish routes, hire personnel. Then once the airline is operating, the presold miles sold in the purchase agreement could be delivered to those who purchased them, and used to, say, purchase flights, or for baggage fees, or to purchase in-flight entertainment.”

“But that’s not what happened here,” he said. “Telegram pre-sold the tokens, according to the SEC’s complaint, as a speculative investment in the growth of Telegram’s network. Those tokens were going to be distributed even though they represented a future possible success in Telegram’s system. In the SEC’s view, there are no airplanes, and there's no operating airline yet.”

The SEC’s suit against Telegram marks the second crackdown on a high-profile crypto-crowdsale in the past month, and could give some indication of what the U.S. regulator is willing to let fly.

The previous plaintiff, Block.one, a blockchain firm that raised $4 billion in a 2018 crowdsale, escaped mostly intact. Accused of running an unregistered securities offering, the company managed to settle the case for $24 million, thanks to a cunning legal argument.

But many viewed Block.one’s escape from severe punishment as a slap on the wrist, and contend that the rules governing crowdfunding mechanisms are outdated. The SEC relies on a triple-pronged rule-of-thumb known as the Howey Test, which determines an asset to be a security if "a person invests his money in a common enterprise and is led to expect profits solely from the efforts of the promoter or a third party.”

Crypto industrialists such as the CEO of Kik, which is itself embroiled in a gloves-off battle with the regulator, have called for a replacement for the Howey Test, better suited to the nuances of crypto assets.

This is wrongheaded, said Moustakis, who said that the same essential transactions are still being conducted, just in an updated technology. “Securities were once issued on paper, and now we can buy securities on the internet,” he said. “Now we leave the internet for the ‘blockchain,’ why should the rules change?”

Moustakis explained that ultimately the role of the SEC is to protect investors, and that the technology involved in a given transaction is immaterial. “When people say, ‘We need a new Howey Test,’” he said, “They mean, ‘we need new legislation.”

A securities lawyer, who declined to comment on the record, agreed. “Most of what we have is statements of staff and settlement agreements,” he said. “None of that is ‘law’ or necessarily binding.”

If it loses in court, Telegram likely faces one of two civil penalties, said Moustakis: “disgorgement,” which would compel the company to give up its ill-gotten gains, or “rescission,” which would give investors the chance to sell their tokens back and recoup any losses.