The long-awaited verdict is in: Ethereum is (probably) a commodity, and the CFTC is open to futures trading. 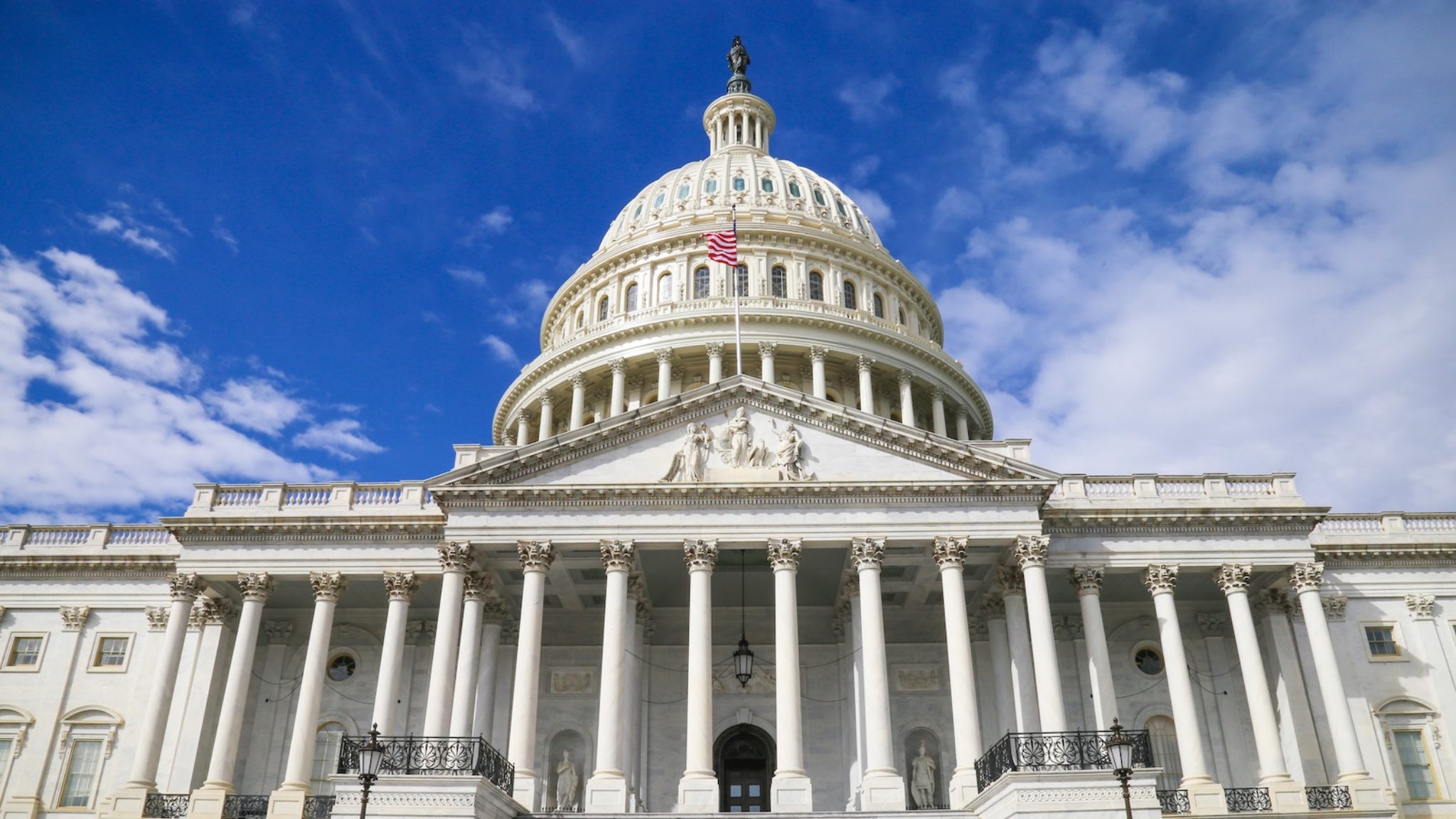 Photo by Louis Velazquez on Unsplash

The Chairman of the U.S. Commodities and Futures Exchange Commission has said the cryptocurrency Ethereum (ETH) is likely a commodity, and that the commision might be open to futures trading.

Chairman Heath Tarbert said at the Yahoo Finance Summit today that the cryptocurrency probably falls under the purview of the agency, which regulates derivatives, according to Yahoo Finance. “We've been very clear on bitcoin: bitcoin is a commodity. We haven't said anything about ether—until now,” he said. “It is my view as chairman of the CFTC that ether is a commodity.”

The Commission has never declared unambiguously the regulatory status of the asset. Though in 2018 the Director of the Securities and Exchange Commission, Bill Hinman, suggested that it was “sufficiently decentralized” and likely not an unregistered security, the comments today mark the first time a U.S. regulator has opined on the subject with any level of certainty.

Fears over whether the cryptocurrency constituted a security have been amplified over the past year, as regulators crack down on the sale of Ethereum-based tokens through so-called initial coin offerings, many of which breached the century-old Howey test. That test determines an asset is a security if, among other things, the value of the asset depends on the entrepreneurial efforts of a third party.

Because the original multimillion dollar Ethereum token sale was orchestrated by a select few, the currency’s regulatory status has long been in question.

But Tarbert’s comments are not conclusive on the matter of whether ether is a security. As Compound Finance General Counsel Jake Chervinsky pointed out on Twitter, “The CFTC calling ETH a commodity has nothing to do with securities laws at all. Securities are a type of commodity. Financial instruments can be one, both, or neither. Not to mention that the SEC already said ETH isn't a security last summer.”

Crypto lobby Coin Center welcomed the news. "We’re gratified to see the CFTC come out and confirm what we’ve repeatedly argued is the case, ether is a commodity like Bitcoin, gold," said spokesman Neeraj Agrawal

Per Yahoo, Tarbert reportedly added that “forked” assets like Ethereum Classic should be granted the same regulatory status as the original assets. “It stands to reason that similarly assets should be treated similarly,” said Tarbert, who joined the Commission in July, according to Yahoo. “If the underlying asset, the original digital asset, hasn’t been determined to be a security and is therefore a commodity, most likely the forked asset will be the same.”

Earlier this year the Commission, which is regarded as being more tolerant toward cryptocurrencies, sought advice about virtual assets, including ether, from developers and entrepreneurs.