In a blistering response to July’s SEC complaint against it, Kik basically accuses the Commission of lying about...everything. 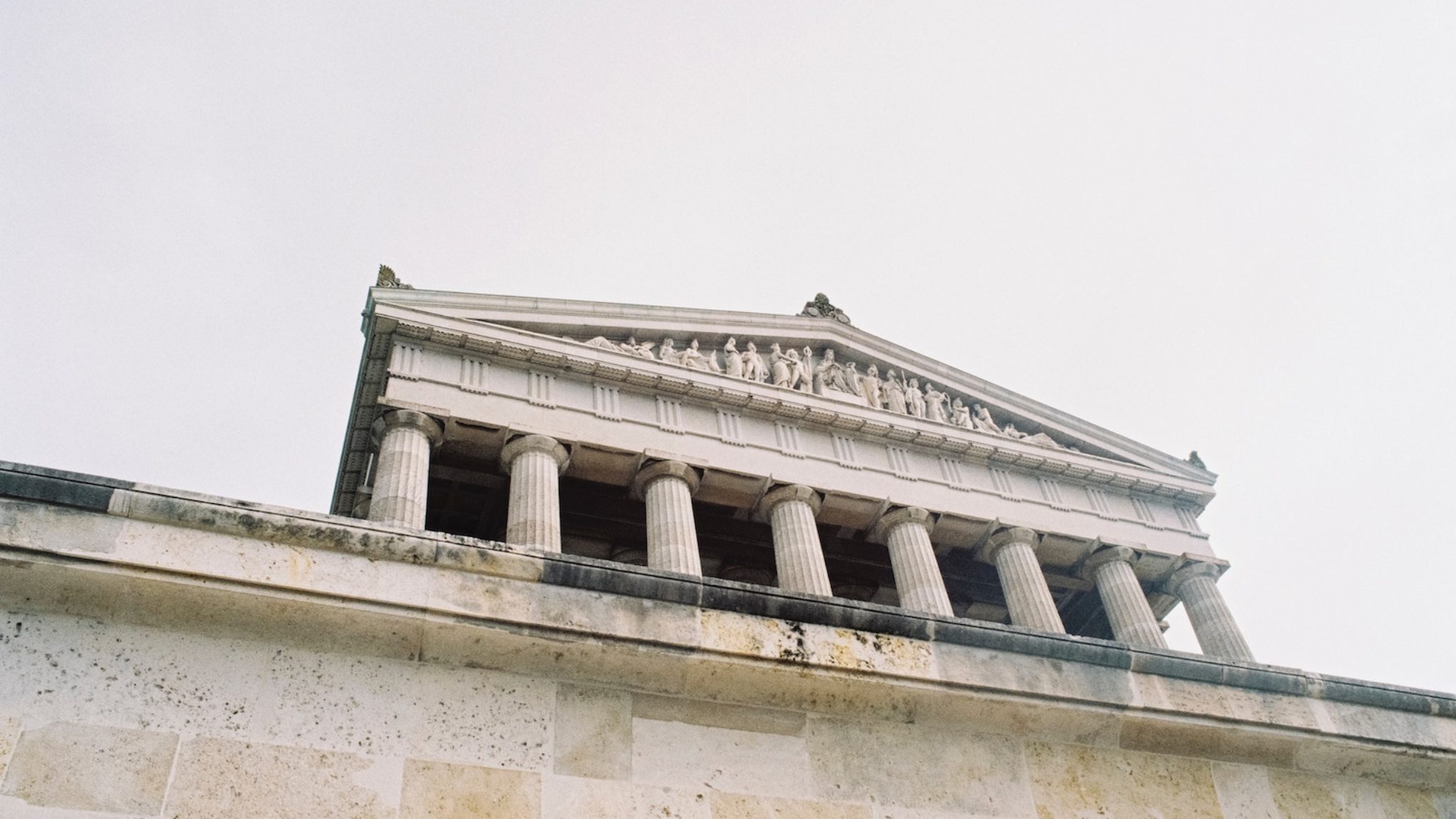 Messenger startup Kik came back swinging today against the US Securities and Exchange Commission’s claims that it ran an $100 million, unregistered securities offering in late 2017.

In an 130-page response filed with a Southern New York District Court, Kik said the Commission’s suit, which it filed in June, was incomplete, irrelevant, and indicative of “a consistent effort to twist the facts by removing quotes from their context and misrepresenting the documents and testimony that the Commission gathered in its investigation.”

Kik said that its token sale was not a security because it had never promised profits from it, and any evidence to the contrary was taken out of context. It also claimed that it was a victim of an unclear regulatory environment.

Kik was one of many crypto startups sued by the Commission in late 2018, after the agency began cracking down on ICOs as illegal sales of unregistered securities. Most of those companies have been settling with the SEC by paying fines, refunding money and agreeing to comply with the rules that govern securities-based businesses.

But Kik vowed to fight the charge, and the Commission doubled down in June 2019, dredging up a list of unflattering materials.  Among other things, the Government claimed that Kik’s executives had characterized the “Kin” token as a “hail Mary” to recoup dwindling revenues, and that the token sale was a cynical “pivot” to a tech trend that was enjoying a soon-to-be short-lived honeymoon.

If the case winds up in court, Kik will have to successfully address one key issue: whether the Kin offering ran afoul of the Howey test. The test describes an investment as a security if, a) buyers had an “expectation of profit,” and b) that profit was dependent on the success of the issuing company.

Kik’s chief argument focuses on “expectation of profit,” claiming that the SEC’s so-called evidence was overblown and taken out of context.

One of the Commission’s exhibits, for example, features Kik CEO Ted Livingston telling members of a crowd at an unnamed conference in Canada that Kin would make them a “ton of money.” And at another conference, Livingston appeared to describe the precise mechanism by which Kin’s price could rally.

In its defense today, Kik said that the Commission took these quotes out of context, insisting that the company never positioned Kin as a speculative investment. When Livingston promised investors “a ton of money,” he was referring to businesses on the platform being “compensated fairly,” and was not directly addressing future holders of the tokens. And when Livingston described how Kin’s price could spike, Kik said he was actually just explaining “basic economic principles.”

Kik spent considerable space addressing another of the Commission’s claims: that it built no minimum viable product, save for a near-worthless digital sticker of a honey badger wielding a portable stereo that could be sold for Kin tokens. In the Commission’s view, Kik only developed the stickers to make it look as though it had built a functioning ecosystem that would justify Kin’s existence.

But Kik said the honey badger, and other sticker packs like it, were the result of “rigorous design iterations, based on consumer research and experience analyzing what Kik users and Kin purchasers would want to use.”

Kik went on to say that stickers are “quite possibly a billion dollar industry,” and invoked the testimony of one online superfan, who apparently wrote of the stickers on social media: “Awesome! That’s what happens when you have a real app already in place and devs ready to implement the new features!”

In its portrait of the company, the Commission painted Kik as having cynically “pivoted” to blockchain to align itself with the 2017 ICO boom, and escape a looming “crisis” as costs began to dramatically outpace revenue. One exhibit, for instance, features a Kik board member describing Kin as a “hail Mary pass”—an easy escape from financial ruin.

But Kik denied all of this, too. It said it had been looking into integrating a digital currency since well before the boom, in 2014, and was profitable in 2018.

The “hail Mary” quote was taken out of context, Kik added. The full quote, which appears to show the exact opposite, reads: “People call [a cryptocurrency] a hail Mary, but to me that is a longshot and I really do not think it is a long shot."

Katherine Wu, an independent crypto legal researcher whose analysis of the Commission’s complaint was widely cited, said the length and comprehensiveness of Kik’s response was expected. Kik only has one chance to correct the Commission’s alleged factual errors, and will “forfeit the right” to raise anything left unsaid in court.

She was, however, skeptical that Kik put any points on the board: “The fact of the matter is, the Kin Foundation was not decentralized at time of sale, Kik did do a public ICO (even if half of the $100 million was in SAFTs), and they really had enough people (including the Ontario commissioners) tell them that Kik would constitute as a security,” she said.

“And we also really do have to think about—if not for the Kin sale, would Kik still be in operations today?”

A trial date has not yet been set.