Russia’s Vedomosti reports that Telegram messenger will release the code for its blockchain network on September 1, quoting unnamed sources. 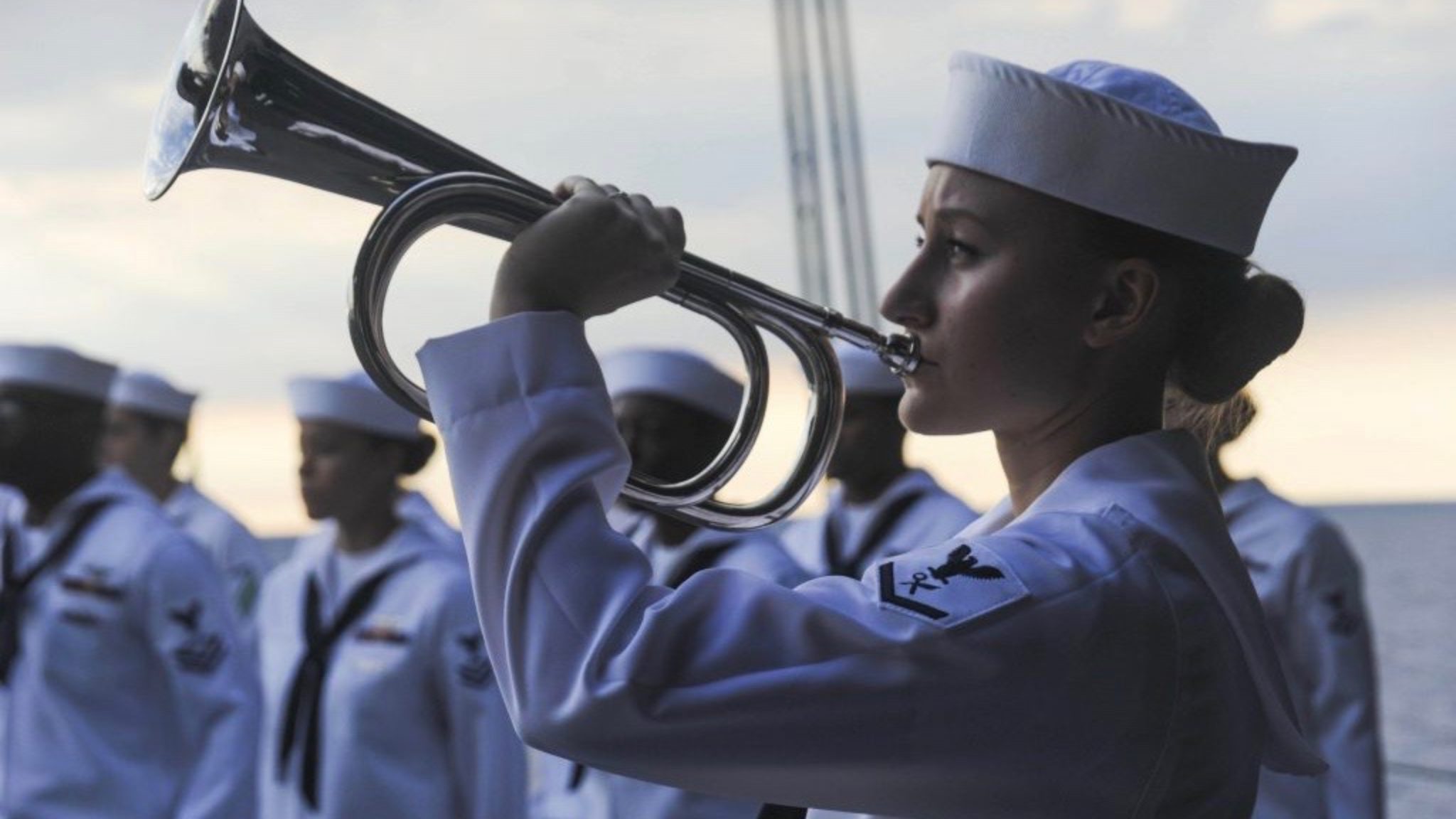 Sources close to the project have told Russian business paper Vedomosti that Telegram messenger plans to begin public testing of its hotly-anticipated blockchain, TON (the Telegram Open Network) on September 1.

Vedomosti said, on Wednesday, that its sources were a TON investor privy to information from the Telegram messenger team and the head of a company that had participated in the recent, closed TON testing phase. According to the latter, instructions for installing a node and the necessary code will be released into the public domain, allowing any developer to create their own TON node.

TON’s sharding and its consensus mechanism for confirming new blocks in the blockchain will also be available to test, said the source.

Telegram, which was founded by self-exiled Russian entrepreneur Pavel Durov, raised $1.7 billion in May 2018 for TON with the claim that it will process transactions much faster than the Bitcoin and Ethereum blockchains. In fact, UAE-based Telegram claims that, in terms of speed, it will be on a par with Visa.

But the project has been shrouded in secrecy and controversy, not least because Telegram messenger itself has increasingly become a medium for democracy campaigners and terrorists alike. The platform now boasts up to 300 million users.

Delays have also dogged the project. Testing of TON was due to start in Q2 2018, but didn’t begin until April 2019. Vedomosti sources also suggest that participants in the closed testing experienced issues installing a test node. Experts recommend at least 100 nodes to test the scalability of the project.

Telegram has promised to launch a working blockchain network by October 31, 2019, or it will return investors money.

On August 27, The New York Times reported, quoting three unnamed Telegram investors, that development should meet deadlines, and that the first batch of TON’s Gram cryptocurrency would be released "in the next two months."

Telegram is banned in Russia, after Durov reportedly refused authorities access to the platform’s encryption keys. However, the service still boasts 3.7 million users in the country, and dissidents have told Decrypt, that it’s been instrumental in helping to organize protests in both Russia and China.

Last year, a Russian Federal Security Service officer allegedly told colleagues that the conflict was not about "the [encryption] keys " but about fears that TON could create an "absolutely uncontrollable" financial system in Russia.