The former president of the European Central Bank expressed doubt that cryptocurrencies would rival fiat currencies. 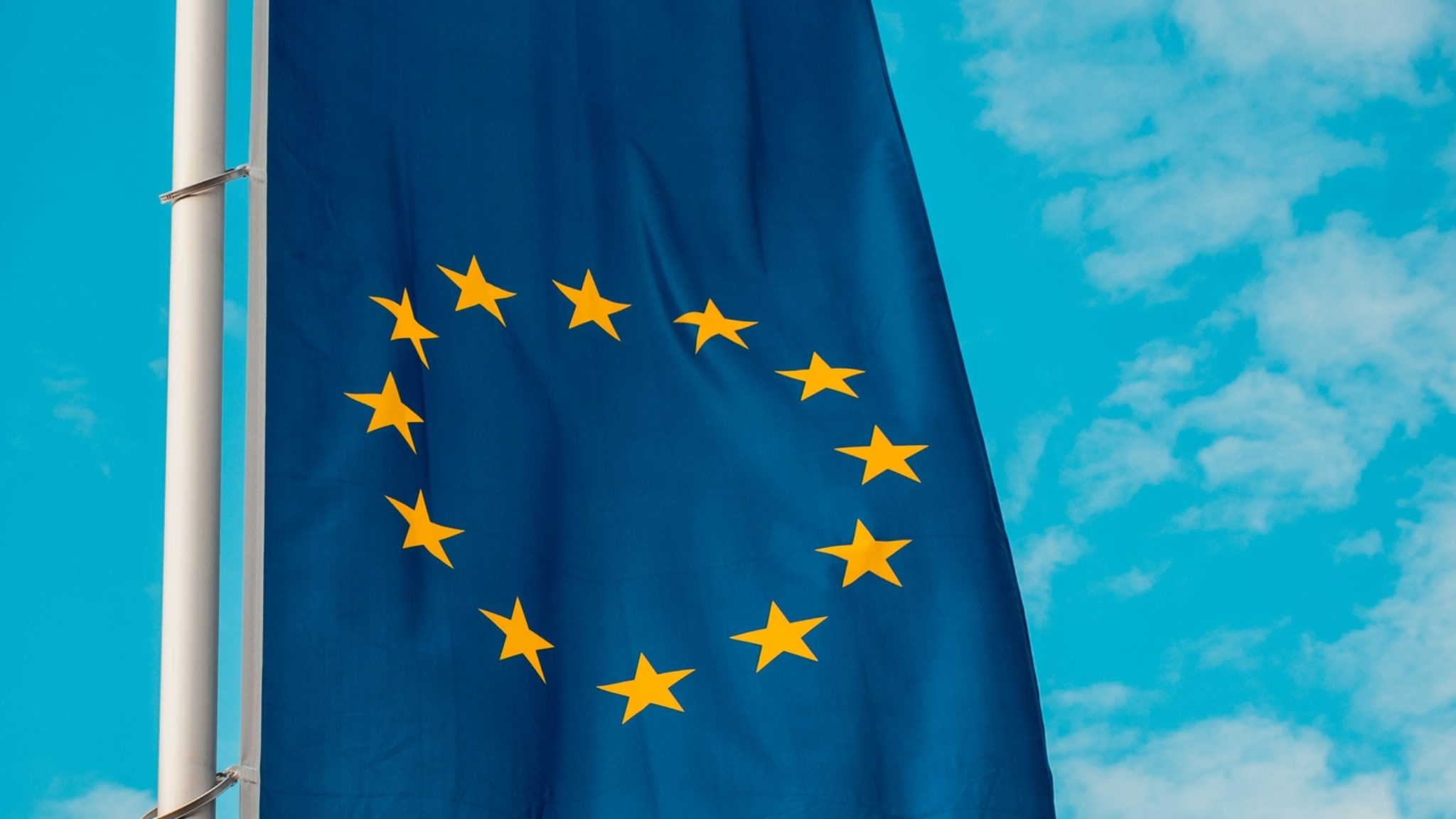 The former president of the European Central Bank, Jean-Claude Trichet said he is “strongly against Bitcoin” and “very much against Libra” at Caixin's 10th annual conference on Sunday in Beijing, according to the South China Morning Post.

Speaking during a panel, Trichet was doubtful that digital currencies like Bitcoin could ever rival conventional, fiat currencies. “[Bitcoin] itself is not real, with the characteristics that a currency must have,” he said. "Even if [Bitcoin] is supposed to be based on underlying assets,” Trichet said it is “in many respects pure speculation.”

Trichet’s doubts extended to Libra, the stablecoin network led by Facebook. The value of the Libra Association’s stablecoin would be pegged to a basket of fiat currencies, amongst them the pound, the dollar, and the euro.

But the Libra Association, a network of large companies including ridesharing platform Uber, tech venture capital firm Andreessen Horowitz, and crypto exchange giant Coinbase, would control the ratio of the currencies in the basket.

Concerns about this were raised in a recent G7 report, which warned that global stablecoins could seriously threaten central banks’ authority to determine monetary policy.

"We are already in a domain which has much less physical currency," said Trichet. "Whether we are in a domain where that will be replaced with crypto? I have doubts there."