Blockchain company Bison Trails believes it will be worth it just to have a seat at the table. 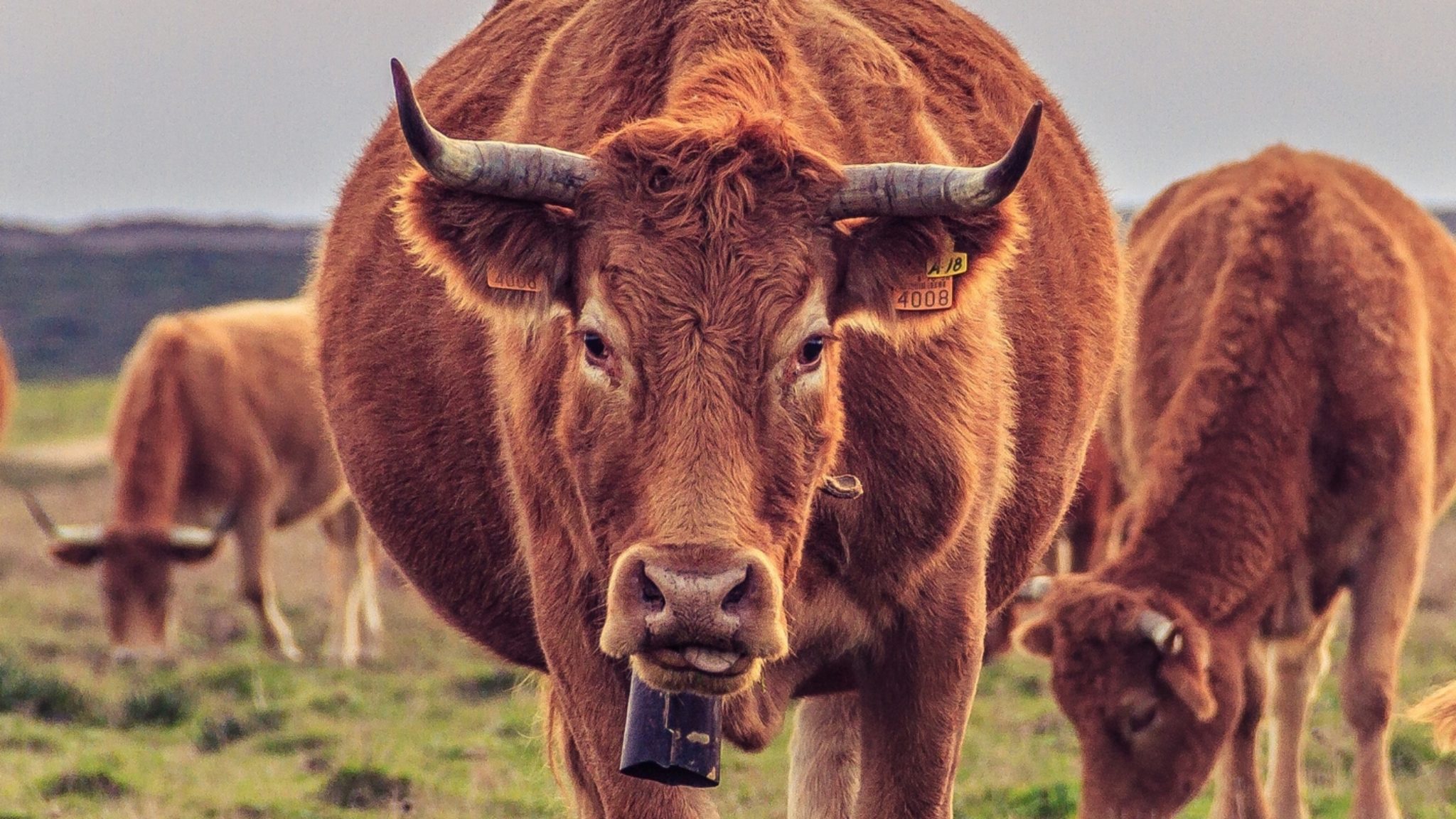 Among the 29 companies who have partnered with Facebook’s Libra coin launch this week, there are four (relatively) small blockchain companies.

One of them is Bison Trails, an infrastructure provider for several protocols and blockchains in the crypto space. Facebook reached out to the company earlier in 2019 to ask if it could help  build a scalable set of nodes to run the network. Bison said yes, coughing up the $10 million buy-in fee to have a seat at Facebook’s top table. But what made the company so eager to get involved?

“Being a foundational member of the association enables us to power the technology, stay true to our values of democratizing access, and be a part of the governance for this pivotal project,” Bison Trails CEO Joe Lallouz said. One thing it’s not doing is bolstering the company’s bottom line.

There aren’t any immediate financial incentives for running the network—with miniscule fees—and no personal data can be accessed by founding members, according to Facebook’s blockchain lead David Marcus. While the members do receive interest on their investment—and there is a vague promise in Facebook’s white paper of using any cash surplus to invest in low risk securities––the company could quite easily have made similar investments without Facebook’s help. So what gives?

Lallouz said that the project itself was reason enough to take part. Working out how to scale Facebook’s platform to its billions of users is a unique challenge–especially as the network has eschewed the consensus protocols that most blockchain projects are built on. He added that it will be interesting to work with Libra Coin as it marches towards its mainnet launch—expected in 2020.

However, it will not be easy.

Lallouz said, “I think it will face similar challenges that most new blockchains face. To be successful it will have to drive real adoption for real use cases at scale.”

One of the main challenges might be getting all the founding members to work together. In fact, this is one of the largest governance mechanisms in trial, not by number of the involved parties but by the size of the companies running the shop. And yet, Lallouz sees this as something to be inspired by.

“Frankly, That's an experiment that I am excited as a crypto-native mission-driven company to be a part of,” he said. But if it succeeds, it could all be worth it. Lallouz concluded, “I think this is a pivotal point for crypto, with potential reach into the billions of people.”

We look forward to covering the results.