With the launch of Libra coin, David Marcus is looking ahead to the future. 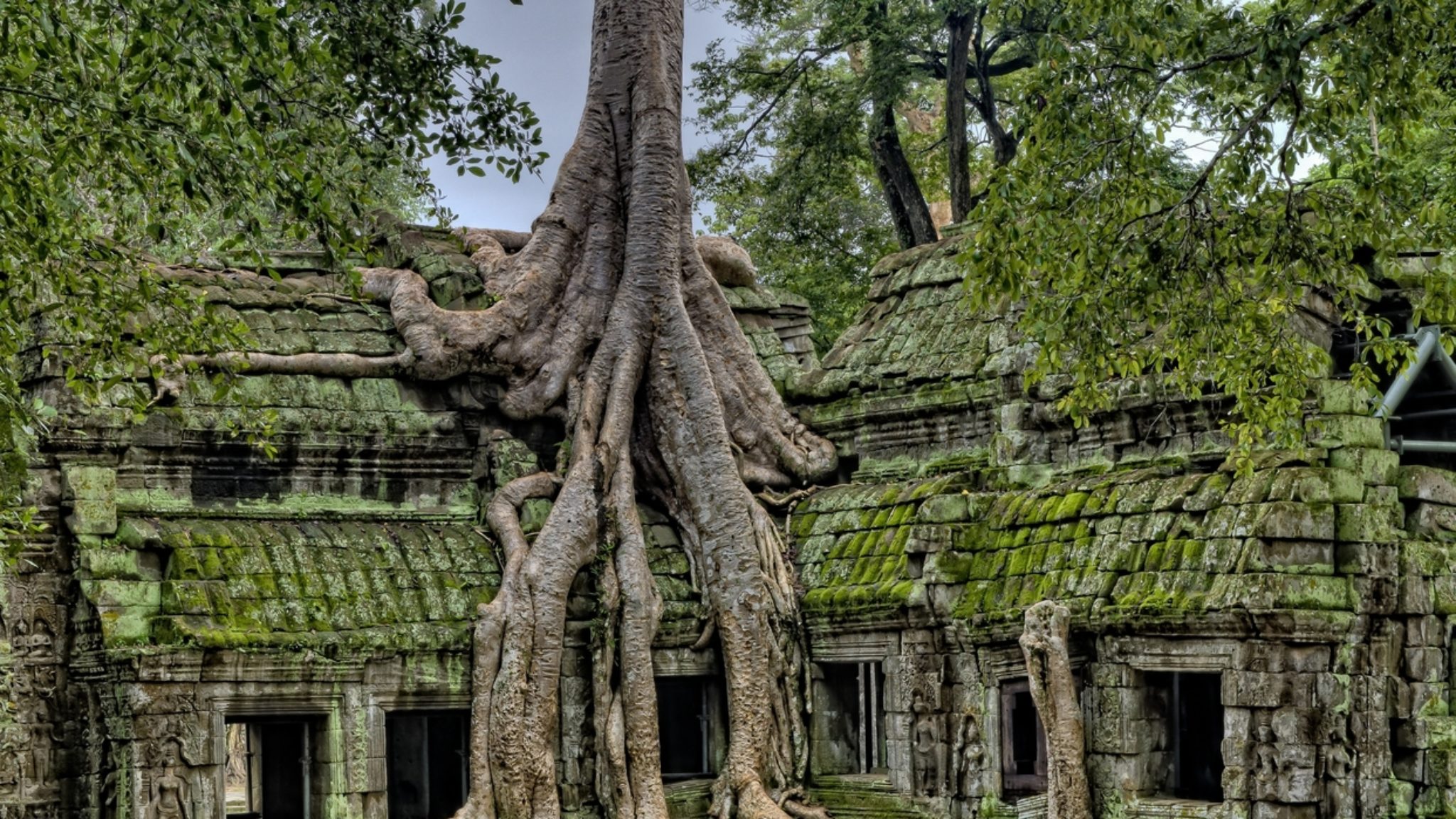 This question has been bandied around a lot recently. But a more pressing question might be what happens to your money on Facebook once you die? Because, if Facebook’s blockchain lead David Marcus gets his way, Libra coin—which was announced today—will be around long after you are.

“I want this thing to be around hundreds of years from now,” he said, in an interview with Decrypt.

A more pressing problem to critics however is how Facebook will deal with the privacy requirements involved with handling so much financial information. And the answer, Marcus said, is that neither Facebook nor its partners will touch the data at all.

“We don’t want financial data and social data to be commingled. We heard people loud and clear,” Marcus said, adding, “If we want to compete on the network with the other wallets that will be there, the only way we can do that is by making strong commitments that even Facebook Inc. will not have access to your financial data on your Calibra wallet.”

He also dismissed the idea that the giant corporations paying $10 million to participate in Libra are doing so to buy financial data.

“Categorically no. The reason for the investment is to align everyone in the long term ecosystem and success and fund the association for the first few years. And to fund the incentives to drive adoption and utility of Libra in the next few years,” he said.

Marcus added that it’s a $10 million minimum buy in—meaning that some parties may be investing higher amounts. And while there are only 28 validators now, similar to EOS and Tron, the plan is to have at least 100 by the launch date in 2020.

The validators will make their money in two ways. They will make money back from a return on the investments—which will be held as securities and other assets. And in the longer run, Marcus said, they will be able to build businesses on top of it. He added that the benefits of being a member include being able to shape the direction of the cryptocurrency.

Though Facebook is one of the 28 founding members and on the governance board, Marcus said it won’t have any particular control over the governance of the coin. It has also created subsidiaries to distance itself from the collection of data.

So, how will it make any money?

With many businesses—in theory—using the platform, Facebook gets more visibility, which it can use to sell more ads, Marcus explained. There will also be tiny fees on transactions to stop spam. Further down the line, he expressed hope that the Calibra app will be able to offer financial services, bringing it more in line with a mobile banking app.