Data analytics firm Messari is on a mission to clean up the crypto data game, and it's getting a boost from some big-name Silicon Valley investors to do it. 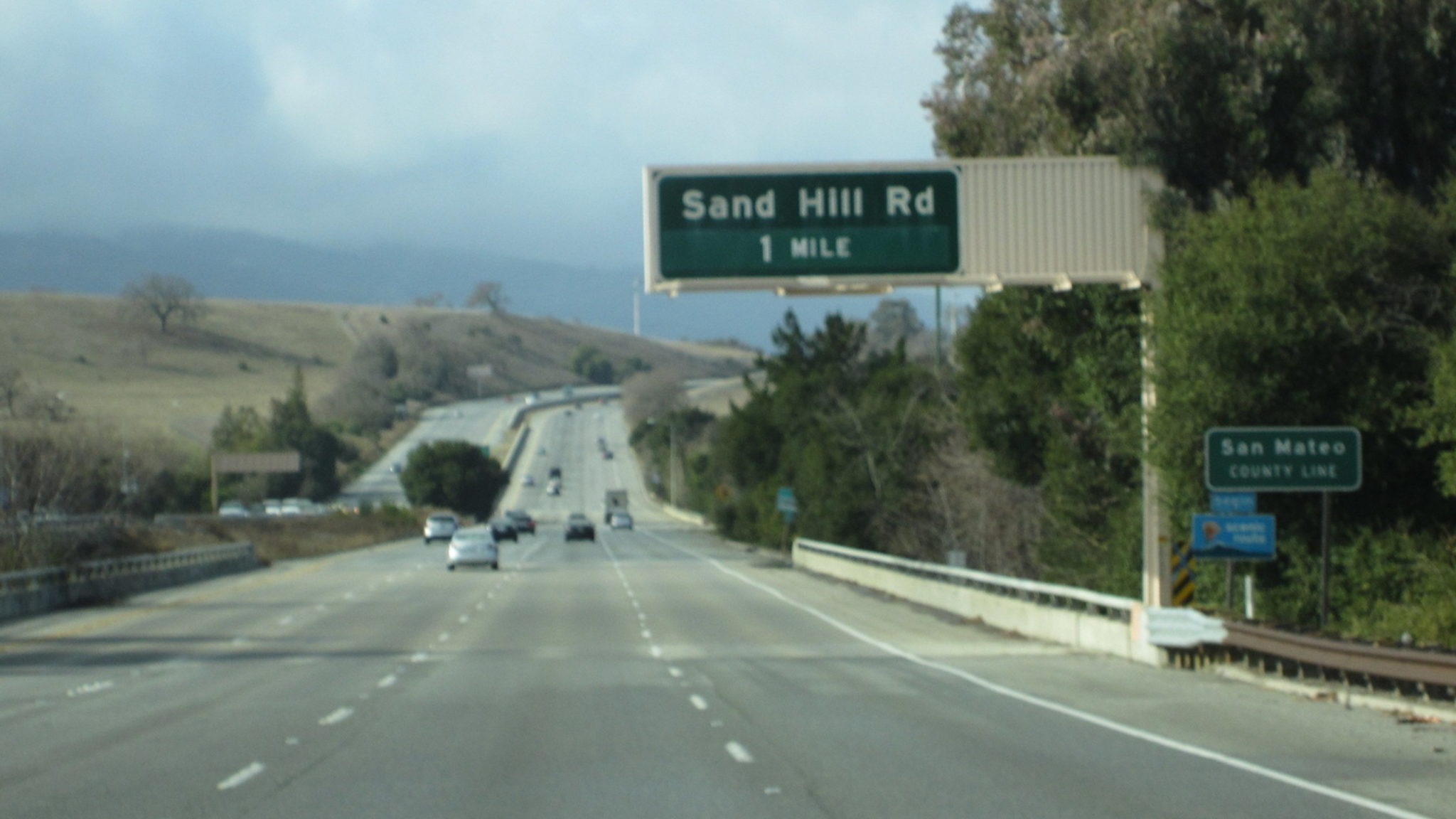 Crypto data analytics firm Messari today announced that it closed a $4 million funding round. The funding found was led by Uncork Capital, and the founder of Uncork, Jeff Clavier, will join Messari’s board of directors.

According to Crunchbase, Messari raised $1 million in a funding round in March last year, bringing the total funding to $5 million.

New York-based Messari aims to create a reliable data-analytics platform for the cryptocurrency industry. It has created a global research database—the Transparency Registry—and data analytics tools, to help investors analyze cryptoassets. “If crypto is going to become a mainstream asset class, it needs quality data that is open and transparent,” said Ryan Selkis, co-founder and CEO of Messari.

“More than sixty token projects and several of the world’s largest exchanges, funds, and information service providers now count on our Registry to provide them with a ‘single source of truth’ for project data and updates amidst a sea of noise and inaccuracy,” said Selkis, who previously headed industry publication, CoinDesk.

It’s a worthy problem: Alameda Research found that, as of September 25, over 66 percent of all crypto trading volume on exchanges is faked. (Of course, Alameda Research itself was hit last week with a $150 million lawsuit that claimed that it had been manipulating exchanges).

“This funding round will help us invest in the tooling necessary to further automate our data ingestion processes and redistribution capabilities for Registry clients, as well as broaden our analytical product offering for crypto professionals,” said Selkis.