But most of exchanges’ reported trading volumes are still faked 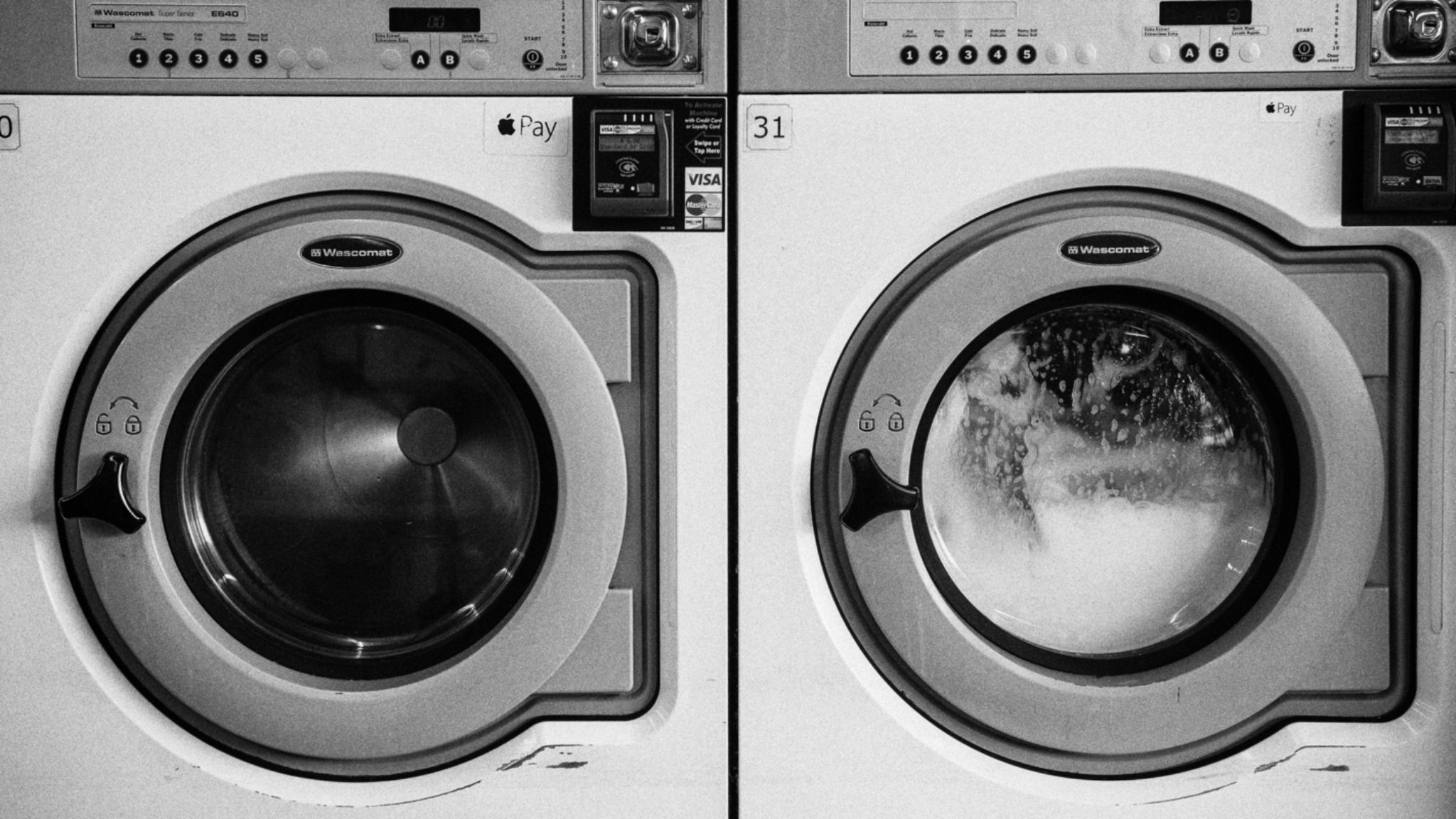 The crypto market is not nearly as big as it makes out to be. According to a report that cryptoasset management firm Bitwise submitted to the SEC back in March, the true bitcoin trading volume was about $273 million, meaning that 95 percent of Bitcoin trade volume was fake. How come? Wash trading: traders buy and sell assets to bump up trading volumes in a bid to make coins and exchanges seem more popular than they really are.

That’s a big problem for investors, who rely on the accuracy of reported market statistics when making trades. “This kind of behavior makes the market seem like have sufficient liquidity, but it is actually a false prosperity,” reads the report. Crypto analyst Eric Wall explained why: “Wash trading gives a false impression that exchanges and their trading pairs are liquid when they're really not.

“Novice traders that end up trading on wash traded exchanges will suffer costs in the form of slippage and large spreads if they're not careful and aren't paying attention to what is in the orderbook when they place their orders,” Wall told Decrypt.

Since then, exchanges have sought to clean up their act. As of September 25, quantitative trading firm Alameda Research found that only 66.4 percent of all crypto trading volume is wash traded. And according to new statistical research by crypto ranking platform TokenInsight, a digital token rating and research agency, most of the industry’s biggest exchanges are clean. Just 10 out of the 200 exchanges they studied report true trading volume data: Binance, Bitfinex, Kraken, Bitstamp, Coinbase, BitFlyer, Gemini, ItBit, Bittrex and Poloniex.

TokenInsight found that a good chunk of the reported $15 million volume on exchange HitBTC is false: the true transaction ratio on HitBTC is between 50 percent to 80 percent. On DragonEx, the actual transaction ratio is below 50 percent, suggesting that over half of its reported 30 day volume, almost $8 million, is likely spurious. And though TokenInsight believes that the actual transaction ratio of Digifinex is greater than 80%, it isn’t optimistic about the figure, because it believes that Digifinex may use a well-designed program to mimic perfect trading. Decrypt reached out to these exchanges for comment, but none responded by press time.

Other exchanges might still go undetected. “Exchanges can do wash trading and still remain undetectable by our model if they designed their wash trading program [to obey] power-law distributions,” said TokenInsight’s analyst, Julio Wu.

And the report only goes into detail about the Bitcoin/Tether trading pair—the most popular on the market—meaning that the report doesn’t examine whether exchanges wash trade other trading pairs. Come the completion of the rest of TokenInsight’s research, we might learn that even more of the crypto market turns out to be manipulated.