After rising $3,000 from the ashes last week, Bitcoin has lost half of those gains as it heads back to a recent support level. 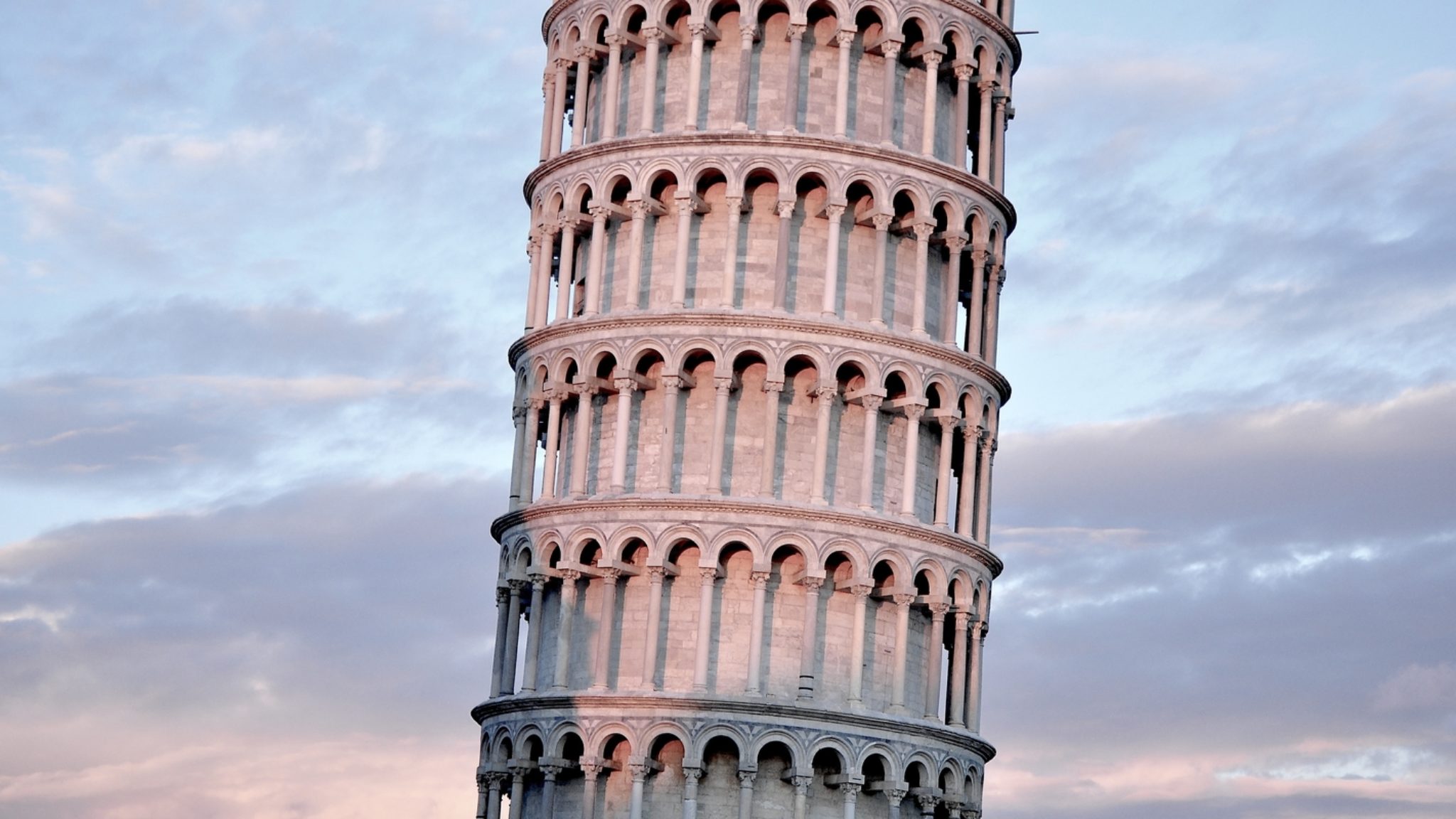 The $9,000 level was a key area of support throughout Bitcoin's mid-2019 surge. Each time the price of Bitcoin fell back to the $9,000-$9,500 level during Bitcoin's consolidation from July to September this year—Bitcoin kept rebounding higher, overtaking $10,000. However, the $9,000 support did finally snap on the 24th of September—arguably due to a lackluster Bakkt futures launch.

So, as Bitcoin heads towards it, the question is: Will the $9,000 support level hold or will it break?

Much of Bitcoin's recent rally was due to a speech made by China's President Xi Jinping on the virtues of blockchain technology—although Xi didn't mention Bitcoin itself. There followed a huge upswing in search volume for blockchain, a surge in stock prices for blockchain-related companies and a local government in China offering $150 million in subsidies for blockchain companies. While this is generally seen as good for the industry, it may not mean much for Bitcoin itself, which was on a downtrend anyway until this news broke. And so far, since the sudden burst upwards, it has continued to decline.

On the other hand, this time around, Bakkt volumes are reaching new highs. Last week, $18.7 million was traded on the exchange. This has largely been due to the increased volatility of the market. But will it be enough?