Bitcoin dropped 20 percent in the past week. Analysts say they know why. 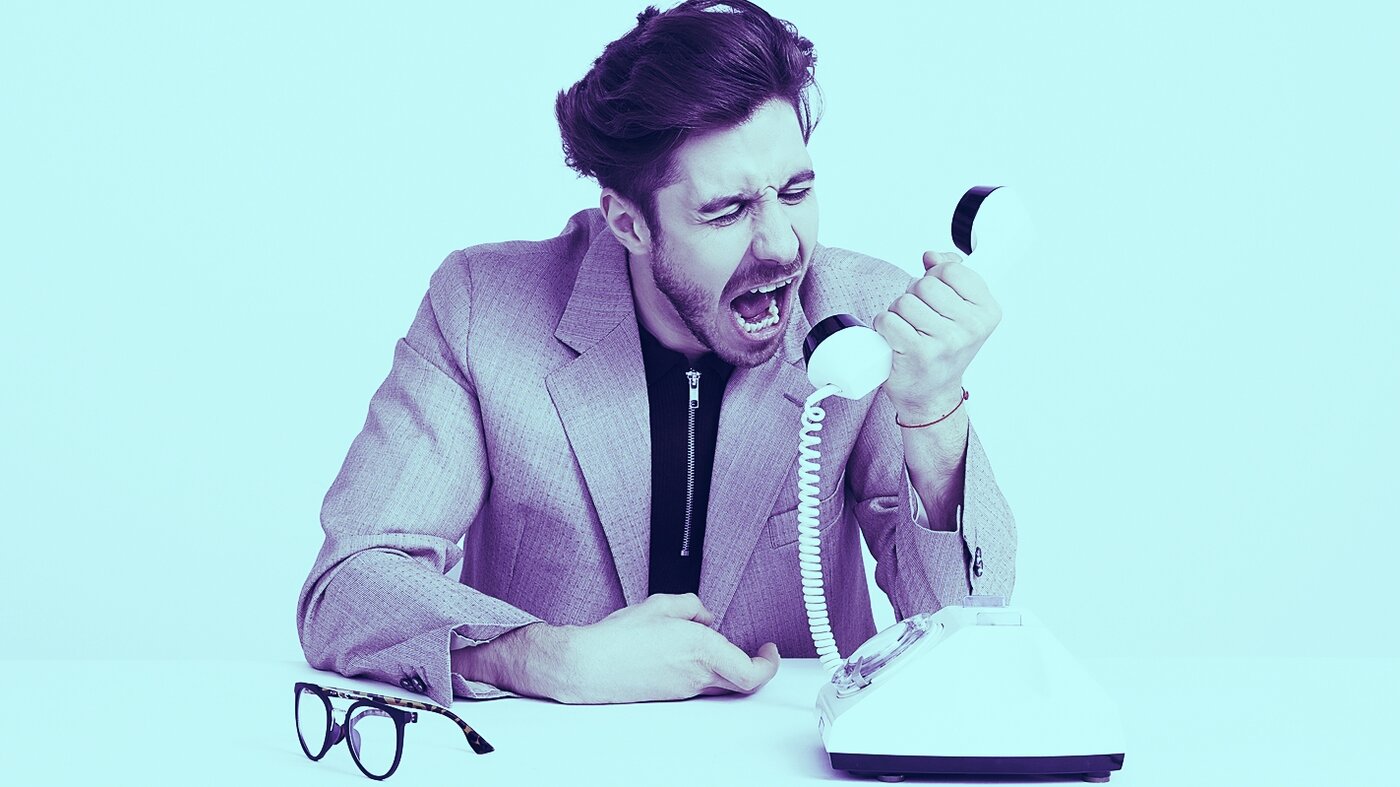 Bakkt is the brainchild of the Intercontinental Exchange, the organization that runs the New York Stock Exchange. On Bakkt, investors could bet on the future price of Bitcoin, and place and receive those bets in Bitcoin, too. Experts hoped Bakkt would bring Wall Street money to Bitcoin because it has the backing of Wall Street’s regulators, like the CTFC.

While the JP Morgan report noted that the Bakkt contracts are a welcomed sign of the crypto market growing up, trading has been relatively underwhelming. Right now, just 54 Bitcoin is being traded ($430,000). Not much considering the hype.

But the JP Morgan report suggested that “It may be that the listing of physically settled futures contracts (that enables some holders of physical Bitcoin e.g. miners to hedge exposures) has contributed to recent price declines, rather than the low initial volumes,” JPMorgan’s analyst wrote in the report, according to Bloomberg.

The report said that Bitcoin’s price peaked a while ago, and the market only just started suffering as old deals, excitedly made from the ambitions of Bitcoin’s bull run, finish up. “This position liquidation has also likely contributed to the sharp falls in Bitcoin prices this week,” said the report.

While Bitcoin’s price has got rid of the “overhang of long Bitcoin futures positions...in Bitmex futures, this is not yet true for CME contracts,” said the report. In other words, though the reasons for last week’s misery have cleared up, the completion of over-valued CME contracts in the coming weeks and months could further depress the Bitcoin market. Hold on to your hats.