7 ways China is boosting blockchain: What it means for Bitcoin

China is in the midst of a new blockchain boom. Cryptocurrencies got a boost, and so did blockchain-related stocks. What's next? 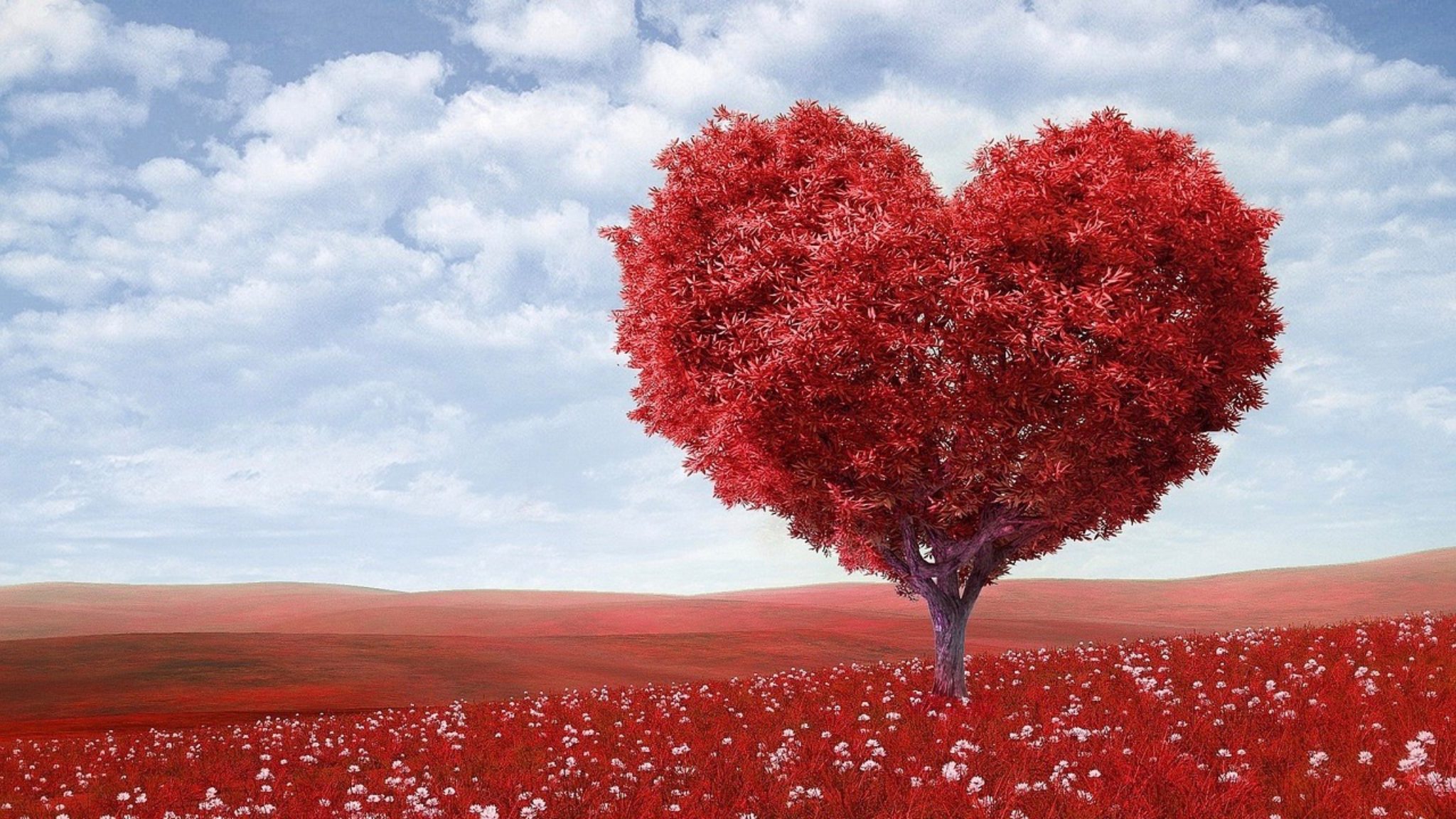 China is abuzz with all things blockchain. Since Thursday, when Chinese President Xi Jinping delivered his ringing endorsement of digital ledger technology, China has seen an abundance of new initiatives, positive sentiment and surges across cryptocurrencies and blockchain related stocks.

In late 2017, in a bid to protect retail investors burned by the ICO craze, China adopted a tough stance on cryptocurrencies, while continuing to champion blockchain, the underlying technology. The global effect wasn’t instantaneous, but many analysts saw its attitude to cryptocurrencies as a harbinger of the fall in Bitcoin and other cryptocurrencies over the following months.

Xi’s calls last week for China to “take the leading position” in blockchain, as a “core technology,” and for industry investment and support, have resulted in what many are calling a new boom for the industry.

Here’s how that’s playing out in China and beyond.

Bitcoin (BTC) surged 24% in the 24 hours following Xi’s comments, reaching $10,350 in its biggest two-day leap since late 2017. Other major cryptocurrencies including Ethereum (ETH) and Ripple's XRP also saw big gains. Pundits took to Twitter to proclaim that the president’s comments had sparked a crypto boom, though not everyone was in agreement.

Government support of preferred Chinese industries translates to billions of dollars in cheap financing and other subsidies, with investors alert for any sign of favoritism towards a certain sector.

As a result of Xi’s pronouncement, Chinese investors have been snapping up shares in blockchain-related businesses. More than 85 stocks hit the 10 per cent upside limit that halts trading in Shenzhen and Shanghai, the Financial Times reported today. Even businesses only marginally related to blockchain benefited, including an index of blockchain-related equities compiled by data provider Wind which saw an 8.9 percent rise to its highest level since April. In Hong Kong, Pantronics Holdings, which was acquired by crypto exchange Huobi, soared as much as 62 per cent.

“It’s all because of Xi,” Pan Shaochang, an equity analyst at financial services startup Dongwu Securities, told the FT. He added that many of these businesses were still at an early stage, but that “the growth potential is huge.”

Chinese cryptocurrencies have emerged from the doldrums to take centre stage. Home-grown cryptocurrencies NEO, Ontology (ONT), Quantum (QTUM), VeChain (VET) and others saw gains of more than 50%. Bytom (BTM), saw an increase of 459%, as per reports on China’s Huobi exchange. Such staggering gains caused commentators to ridicule the influence on the market of crypto startups such as Bitcoin futures exchange Bakkt or Facebook’s Libra coin.

Chinese research agency CCID today poured oil on these claims with its update of global project rankings. EOS retrained its pole position, but Swiss-headquartered Ethereum gave way to China-based Tron. While the CCID’s methodology has been questioned by some, it’s also gained credence after Xi’s comments.

Blockchain has been all over the Chinese media since Xi’s remarks, with @cnledger, a Twitter account for China's crypto industry, noting that it’s been reported on “intensively” across national TV channels and newspaper headlines.

In recent months, China has stepped up plans to launch its own national digitial currency, with the People’s Bank of China hiring experts to join its Digital Currency Research Institute (DCRI). Huang Qifan, vice chairman of the China Center for International Economic Exchanges (CCIEE), predicted in an interview with tech news site Pandaily that China would be first off the mark with a national currency. Many believe that the FOMO (fear of missing out) generated by Facebook’s efforts to get its cryptocurrency Libra off the ground has led Beijing to accelerate its efforts. While no date has yet been set, Li Wei, head of the People’s Bank of China’s technology department, today told a Shanghai forum that, in preparation, commercial banks should step up their application of blockchain technology and embrace digital finance.

China’s blockchain industry is in rude health. The Chinese government requires blockchain projects to register with its Cyberspace Administration, and more than 500 blockchain projects have done so since March, run by state-owned banks, courts and tax offices, as well as commercial tech conglomerates. China’s most popular app, Xuexi Qiangguo, has launched government-run courses in Bitcoin and Ethereum.

And China looks set to expand its focus on blockchain education; in his speech, Xi called for the creation of new initiatives such as “Blockchain+,” a platform for “personal development” in areas such as education, employment and health. China’s Communist Party is even urging patriots to “seize the opportunity” created by the technology, and swear their allegiance via blockchain.

China’s national congress on Saturday passed a new law designed to encourage research and development on commercial cryptography technologies. It also aims to build up standardized regulations for the industry, in preparation for the upcoming challenges the nascent sector will face. On Twitter, it sparked comparisons with the approach taken by the U.S.

But what of Bitcoin? Will developments in China continue to fuel the recent meteoric rise of the original cryptocurrency? Sentiment is, broadly speaking, bullish: “The positive comments from the Chinese leader will continue to support the broader crypto prices to maintain at current levels,” Andy Cheung, head of operations at Malta-based OKEx, an exchange popular among Chinese users, told Reuters.

Chinese websites have pointed out that blockchain is not the same as interest in bitcoin, of course. But the country’s newfound enthusiasm for blockchain seems just as extreme as its previous erstwhile ban on crypto, with @cnledger even claiming that “Articles saying blockchain technology is a scam are now BANNED.”