Bakkt sees $18.7 million trading volume in Bitcoin over the week

After a slow start, institutional investors finally appear to be making full use of Bakkt. 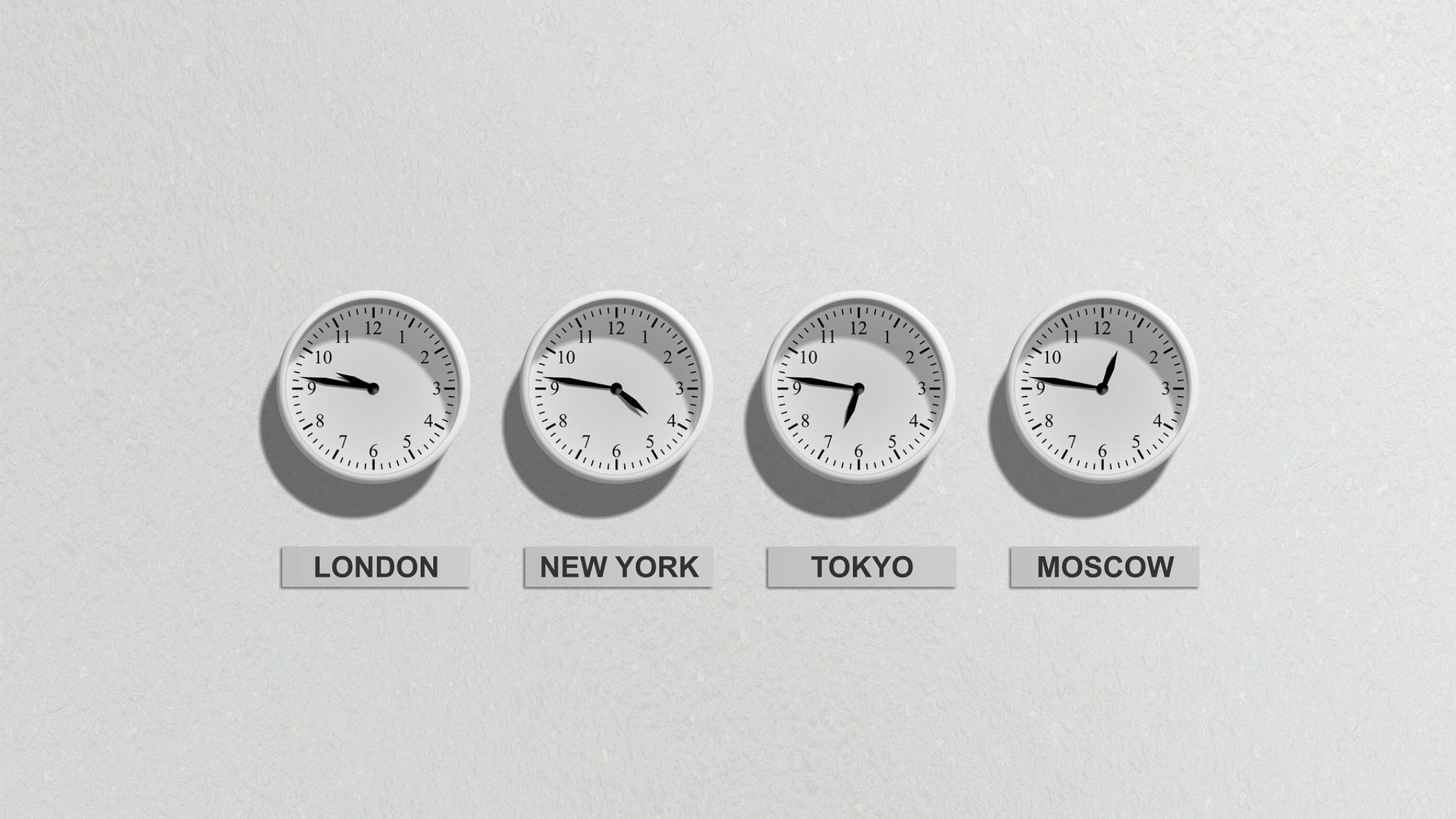 Despite its initial hype, Bakkt launched its physically-settled Bitcoin futures back on September 23 to a very slow start. In its first week, Bakkt recorded a total volume of under $6.5 million, with much of this attributed to its monthly futures contract.

In total over the last week, Bakkt facilitated $18.7 million of trading volume, equivalent to almost triple that of its first week—and it doesn't appear to be slowing down. What's important about Bakkt is that trades are settled in actual bitcoins, rather than the US dollar equivalent.

According to the latest estimation by the unofficial Bakkt Volume Bot, Bakkt is well on its way to potentially achieving another all-time high today, having already traded 302 BTC in contracts. If Bakkt continues with its current momentum, it could reach 1,119 BTC in trade volume—equivalent to $10.46 million.

It should be noted that Bakkt trade volumes began increasing the very same day Bitcoin fell 8% in minutes to its lowest value in October, and skyrocketed when Chinese President Xi Jinping announced a new blockchain push, and Bitcoin rose 20%. While Bitcoin is known to be volatile, this price action seems to be more wilder than usual. Is Bakkt simply trading on the increased volatility or is it amplifying the market's movements?