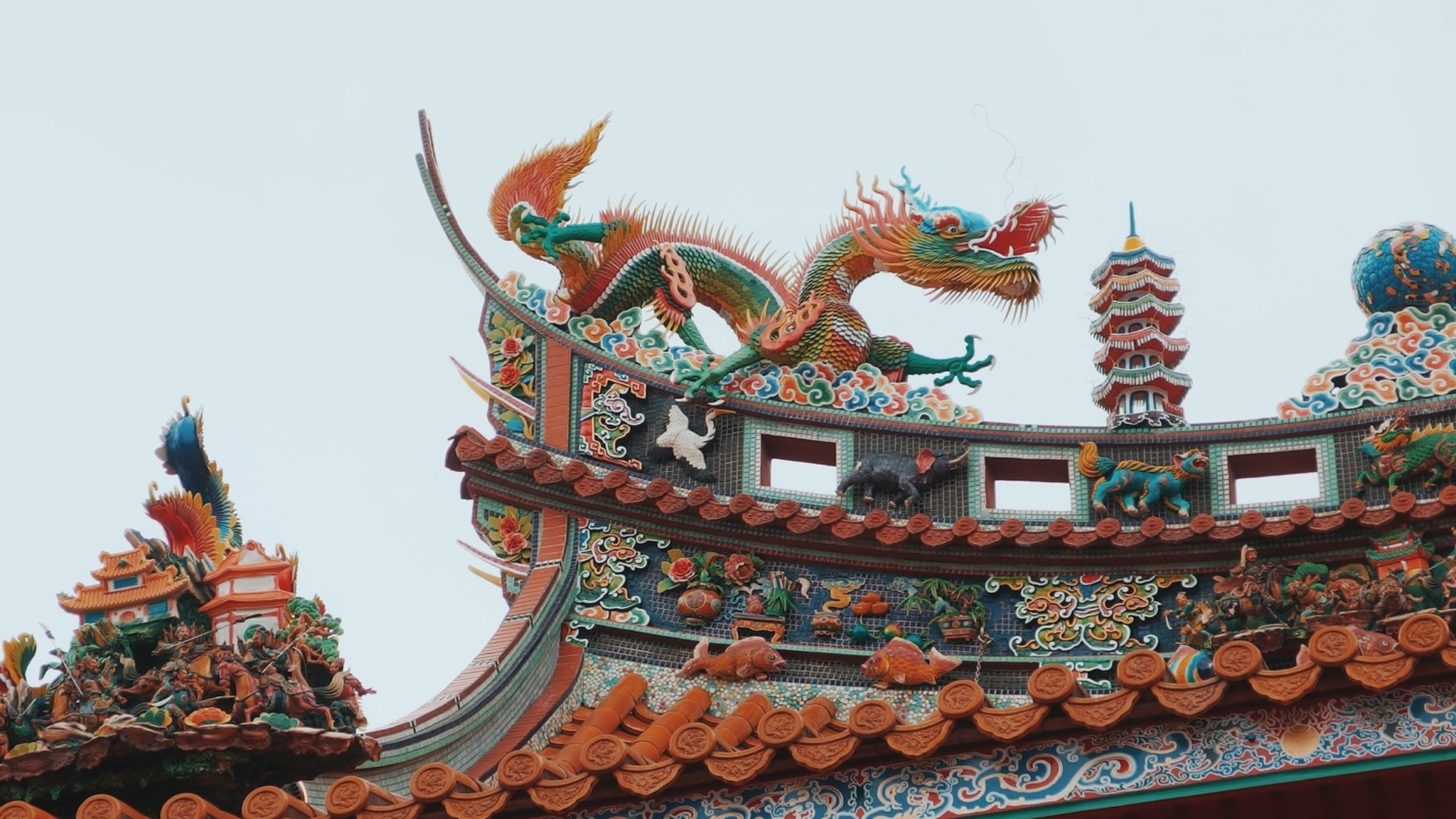 Chinese officials from Guangzhou have introduced subsidies totalling 1 billion RMB ($150 million) for "outstanding blockchain projects," according to a local news outlet. The funding threshold is up to $1.5 million for public blockchains and $500,000 for private chains.

This comes just days after China President Xi Jinping spoke about the virtues of blockchain, encouraging China to lead the way on this nascent technology. Xi's remarks focused on the potential economic and social gains that could come from developing out blockchain technology across a variety of use-cases. The price of Bitcoin rose 20 percent following his speech, even though it was focused on blockchain, not Bitcoin. But his message appears to have galvanized officials in China, who want to show visibly that they are aiding the development of blockchain.

The subsidies will be provided to two projects per year, building on either private or public blockchains. But, Dovey Wan, founding partner at Primitive Crypto, noted that the announcement constricts the former to a "public chain without [a] token." She added that this was a strange requirement as few, if any, of these types of blockchains actually exist.

This could turn out to be the first of many funding initiatives in China if competition between local powers heats up. "This is huge for talent attraction and retention," said Wan, "All other [governments] will follow and compete."

Guangzhou has been a fairly major player in blockchain for quite some time. Back in 2017, the city established its first blockchain industry association. A year later, the local government harnessed blockchain to implement a tax invoicing system. More recently in 2019, Guangzhou issued a business license via artificial intelligence and blockchain.

Of course, it isn't just blockchain that the country has its eyes on. China is also developing its own central bank digital currency. These crypto efforts have been accelerated due to the assumed threat from Facebook's own Libra venture. But even though China is full steam ahead on blockchain and crypto, is it really the champion of the decentralized world?