How long will this Bitcoin bull roar?

Did a deluge of positive media attention jumpstart the recent cryptocurrency market recovery? Here's why Bitcoin briefly smashed through the $10k barrier. 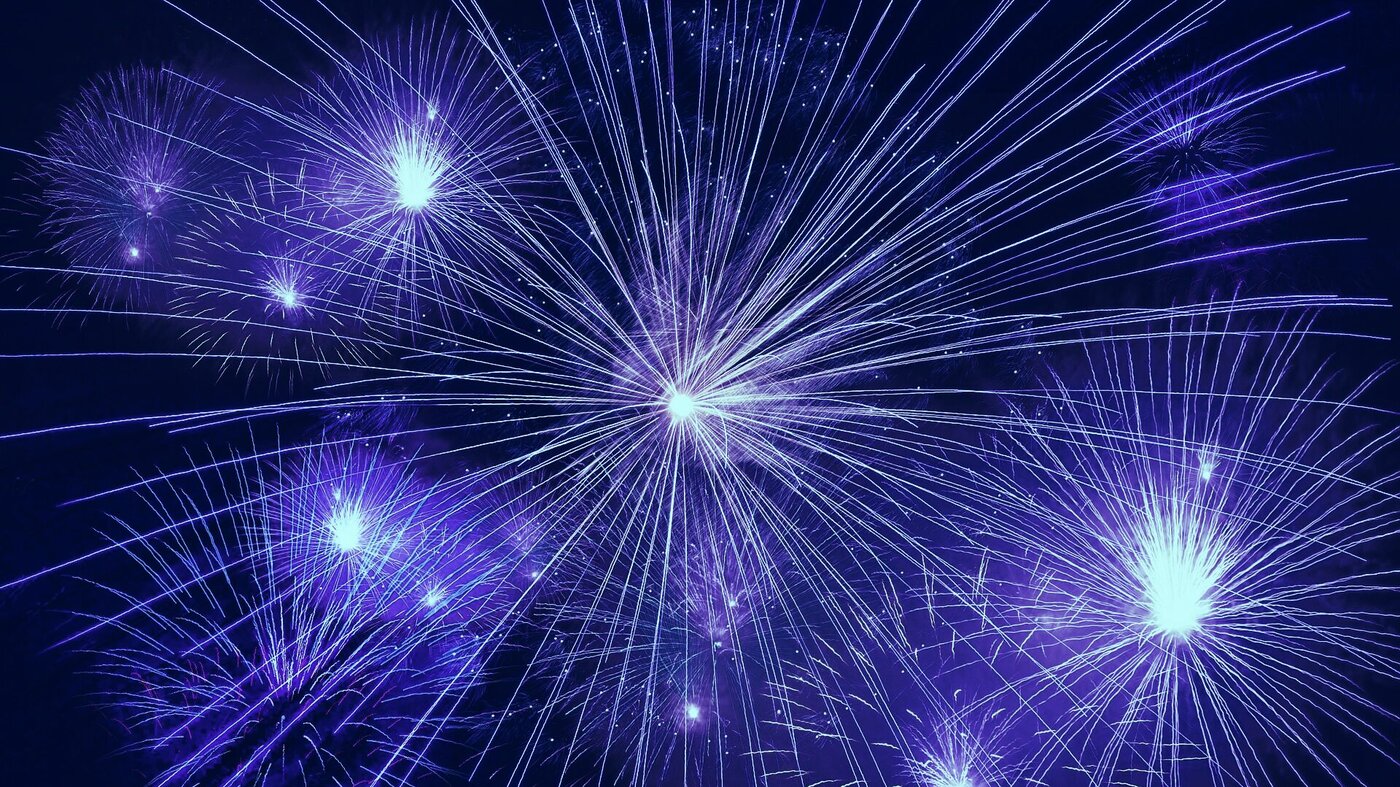 Why Bitcoin Just Smashed Through the $10k Barrier

This week has been one of the most volatile in Bitcoin history, with Bitcoin initially slumping to as low as $7,400 before witnessing a remarkable recovery to touch as high as $10,350 on some platforms.

Understandably, traders, investors and long-term holders are questioning whether the recent pump is down to market manipulation, China's putative embrace, or if there is more substance behind Bitcoin's considerable gains.

Since the announcement, several top universities in China have reportedly begun offering courses on blockchain, while "Blockchain" was featured on the front page of one of China's most popular print newspapers, the People's Daily. And late today in China, the government there passed a new cryptography law, standardizing its approach to encryption and blockchain-related research.

In other (potentially good, Bitcoin-related) news, the CEO of fiat banking platform Crypto Capital was recently arrested on suspicion of money laundering, opening up the possibility that exchanges like Bitfinex might be able to retrieve any money that was locked up when Crypto Capital had its bank accounts seized.

Lastly, the recent addition of Bitcoin and Tron to the Opera cryptocurrency wallet, and rollout of Brave Rewards to users in 20 more countries, are almost universally seen as a boon for crypto adoption.

Taken together, this week's plethora of positive updates may have acted as a catalyst for the recent market recovery.

As it stands, Bitcoin is currently hovering between $9,000 and $9,500—up more than 20% in the last 24 hours. The cryptocurrency has also seen its market dominance recover considerably, climbing from 65.5% up to over 68% today.

According to Alex Krüger, a well-known cryptocurrency market analyst, Bitcoin's recent surge is the fourth largest in its ten-year history and 15th largest two-day gain since November 2013.

It's not just Bitcoin that has benefited from the slurry of positive attention—practically every major cryptocurrency has witnessed a dramatic recovery, with Ethereum rising by over 10% to top $180, Bitcoin Cash posting a 18% rise to reach $258, and Litecoin up over 12%, reaching $56.