Bitcoin price crash: What the experts are saying

The price of Bitcoin took a nose dive yesterday in one of the worst crypto market crashes in recent memory. And the Bitcoin bulls are taking it in stride. 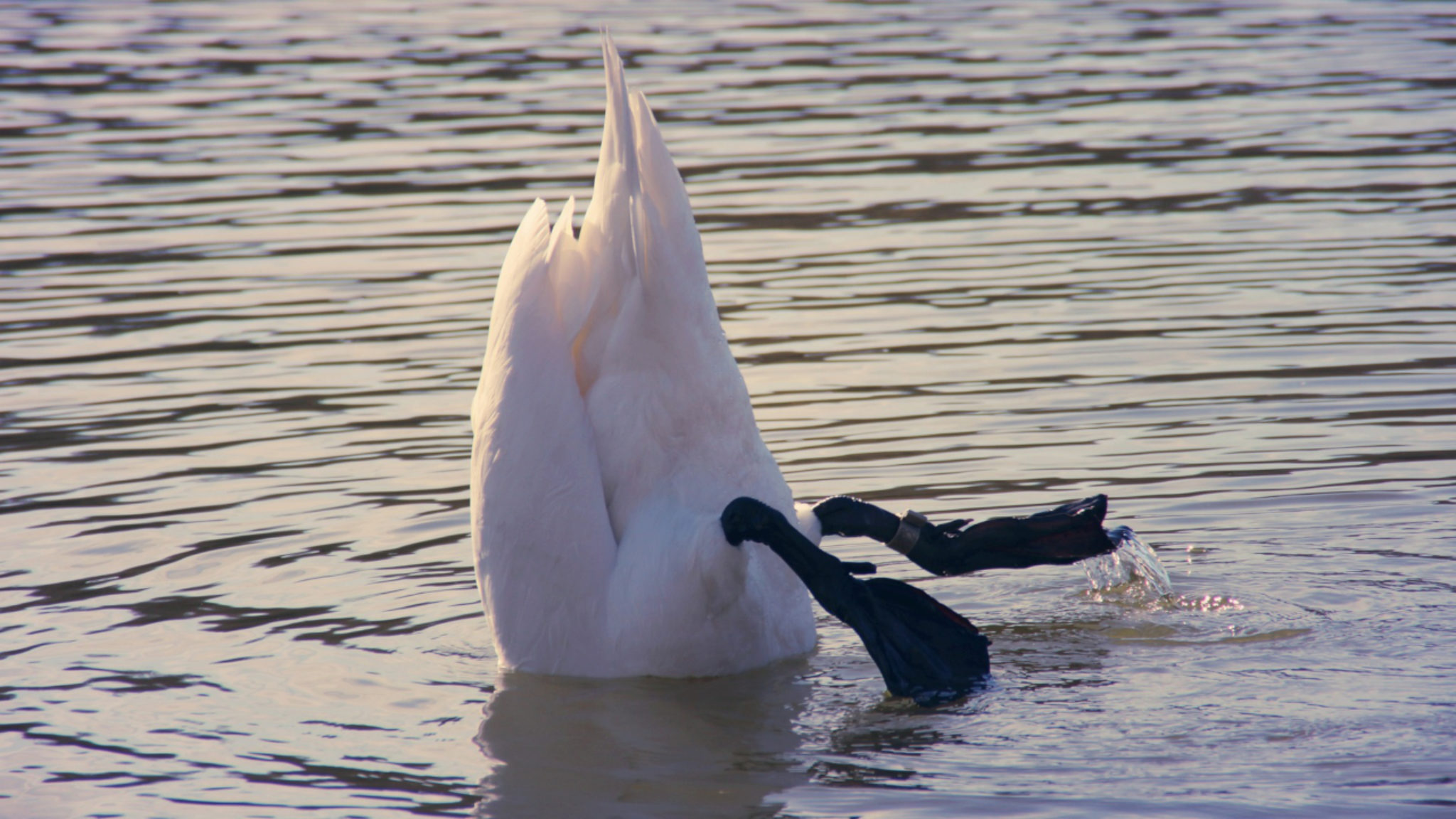 The price of Bitcoin crashed hard. Does anyone care?

For the last 24 hours, the world’s number one cryptocurrency by market cap has been traversing through the mid-$7,000 per coin range, after dropping nearly $800 during the early morning hours yesterday.

So, what are industry experts and crypto pundits saying about Bitcoin’s flash crash?

After rummaging through their public posts on Twitter, we’ve found that—surprisingly—most are saying nothing at all. It’s almost as if Bitcoin price crashes have become so commonplace that they’re barely worth even acknowledging anymore. Or maybe Bitcoin maximalists think that by ignoring the crash, and acting like it never happened, the trend will find a way to reverse itself through the power of positive thinking.

Bitcoin entrepreneur Jimmy Song, for example, has instead spent the last day weighing in on things like diet tips and other self-help advice:

Song also took some time to shill a book called “Resetting Your Relationship with Food,” apart from lecturing his followers on the importance of ridding one’s life of sugar and alcohol. (How else are Bitcoin hodlers supposed to cope with Wednesday’s crash?)

Tom Lee of Fundstrat fame is also more or less ignoring the Bitcoin crash, instead poking fun at himself in a picture in which he appears considerably shorter while standing next to the 5-foot 3-inch Janet Yellen, former chair of the Federal Reserve.

Lee did, however, take the time to speak with Financial Review about the crash yesterday. In the interview, he framed Bitcoin’s price drop as simply part of a “consolidation, with potential downside risk near-term.” In other words, the eternal Bitcoin bull remains, er, bullish: “We remain risk-off for bitcoin and crypto but see a higher probability of conditions improving within the next 10 weeks. Thus, bitcoin below $US7000 would be an attractive risk/reward," Lee said.

That sentiment was echoed by Samson Mow, the CSO of the Bitcoin-centered Blockstream, who implied in a tweet that the time is now for investors to get in on Bitcoin while the gettin’s good:

Other crypto luminaries, such as the Winklevoss twins, were also fairly quiet about Bitcoin’s bad day. Cameron Winklevoss, co-founder of the New York-based Gemini exchange, chimed in with a single tweet on the matter just hours after the crash: “The fact that the price of bitcoin isn’t surging today illustrated just how early and misunderstood this asset is.”

His brother Tyler, meanwhile, offered no support. Instead, he spent the day shilling Gemini products, telling prospective clients about the company’s new mobile app and explaining to potential investors how to purchase a “bundle of crypto” on Gemini for as little as $25.

Tyler did, however, have the decency to retweet his brother’s message.