The president of Crypto Capital, a firm that crypto exchange Bitfinex charges is holding its funds, has been arrested by Polish authorities. 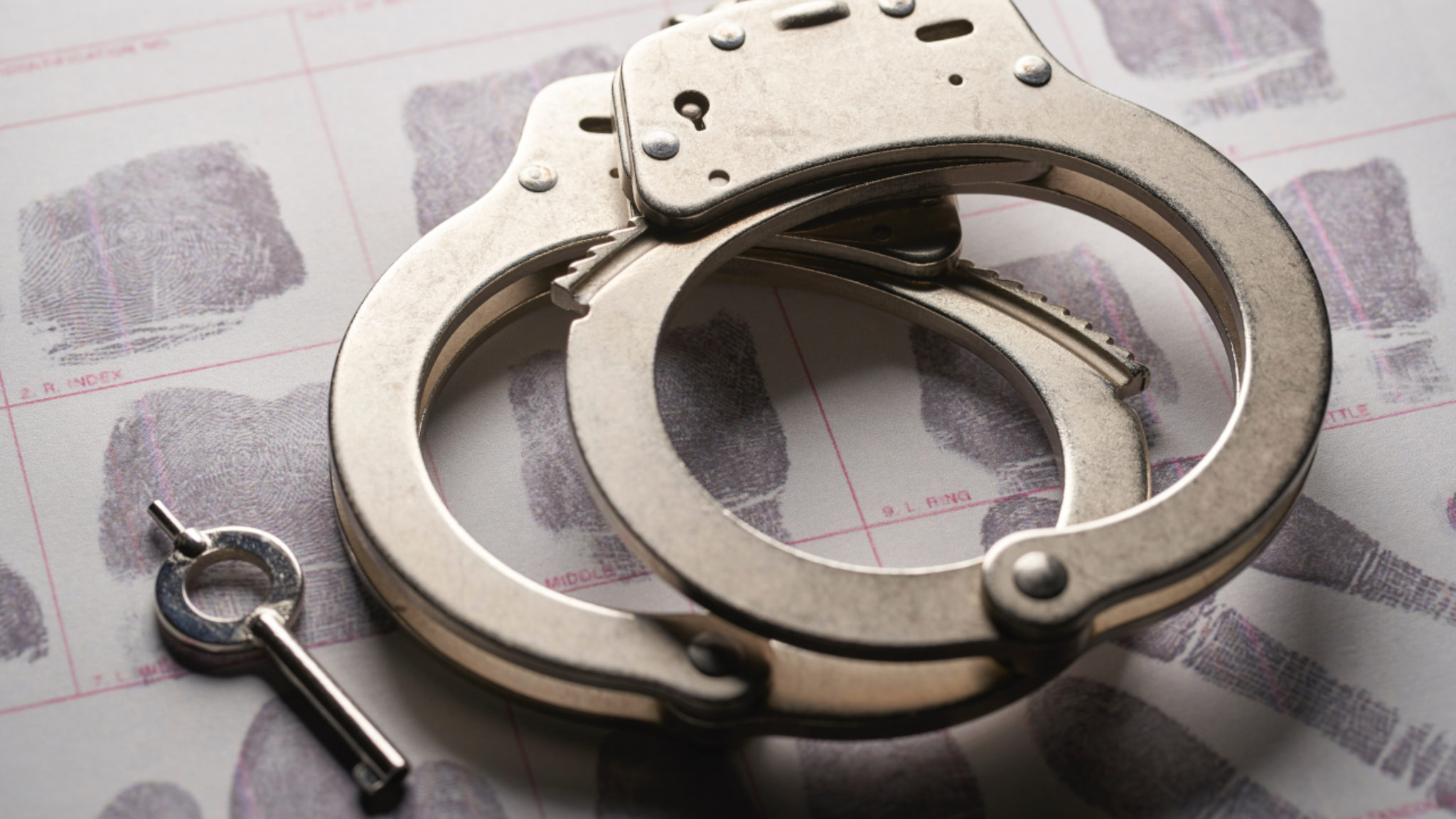 The president of Crypto Capital, the alleged "shadow bank" at the center of a fraud investigation against crypto exchange Bitfinex and stablecoin issuer Tether, has been arrested by Polish authorities.

According to Polish news sites, Ivan Manuel Molina Lee was nabbed in Greece and flown back to Poland Thursday. Authorities have charged Lee with being part of an international drug cartel and running a money-laundering operation that siphoned funds between Latin America and Europe.

The National Public Prosecutor’s Office in Poland stated that approximately $350 million, sourced “likely from criminal activities,” was transferred by Crypto Capital between December 2016 and February 2018 to various bank accounts in Poland.

A warrant for Lee’s arrest was issued in Europe on March 31 this year. According to Polish authorities, the arrest was an international effort that involved, among others, Europol, Interpol, and the Drug Enforcement Agency (DEA) in the United States. It was also the “biggest security [seizure] in the history of the Polish prosecutor’s office against forfeiture.”

The announcement of Lee’s arrest comes days after Bitfinex filed a  subpoena application in California to recover $880 million in funds from Crypto Capital. While Crypto Capital maintains that it is unable to return funds because its account in Poland (among other countries) was frozen by authorities, Bitfinex claims that the Panama-based payment processor distributed its cash across multiple bank accounts to evade detection from authorities.

Until it became mired in scandal and court cases, Crypto Capital was a favorite among crypto exchanges, who were otherwise unable to access payment processors for their services.