Brave’s v0.70 update brings a host of new features, including support for Brave ads in countries from Poland to Peru. 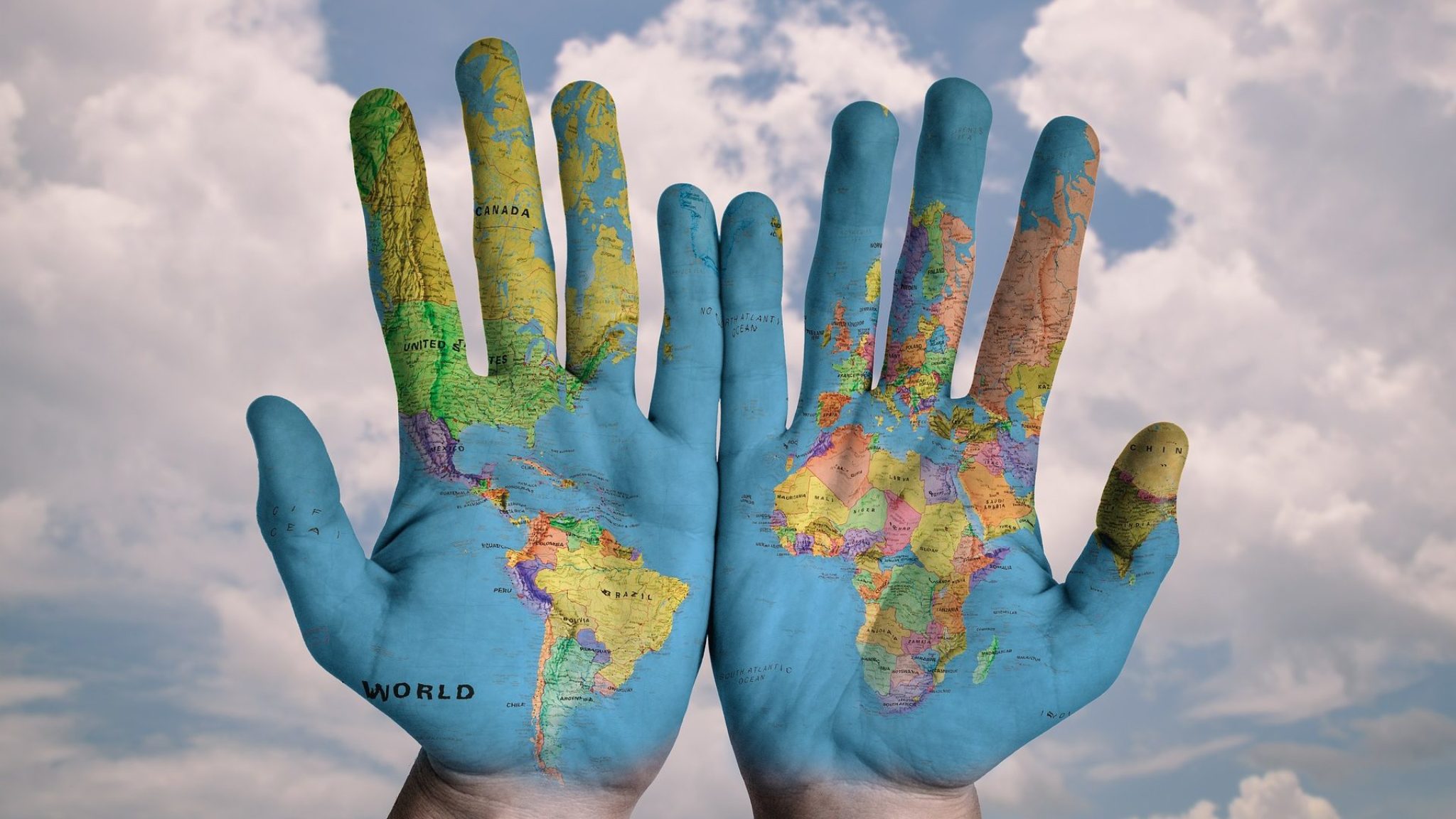 Brave differentiates itself from other browsers through its Brave Rewards system, which awards users Basic Attention Token (BAT) in exchange for viewing selected ads, and allocates BAT to sites based on the amount of time users spend on them. However, until today, the Brave Rewards program has only been available to users in a handful of countries, including France, Canada, and the U.S.

This brings the total number of supported countries to 31—the vast majority of which are in Europe and South America. However, the newly added regions currently have far fewer active campaigns, with just two each, compared to the 14+ seen by countries that have been with Brave Rewards since the beginning.

This means earnings may be slim until the number of active campaigns picks up. Nonetheless, according to a feature with PC Magazine, Brave predicts that users should be able to earn around $60-$70 per year in 2019, and potentially more than $200 per year from 2020.

Besides enabling Brave Rewards for more users, the update also updated the default search engine to DuckDuckGo in several countries and included a number of basic fixes and changes.