Hyperledger is an open-source project developed by the Linux foundation. It uses a modular approach to building blockchains to allow companies to develop what works best for them - and has attracted big companies like IBM, Intel, Samsung and J.P. Morgan to work on new projects. 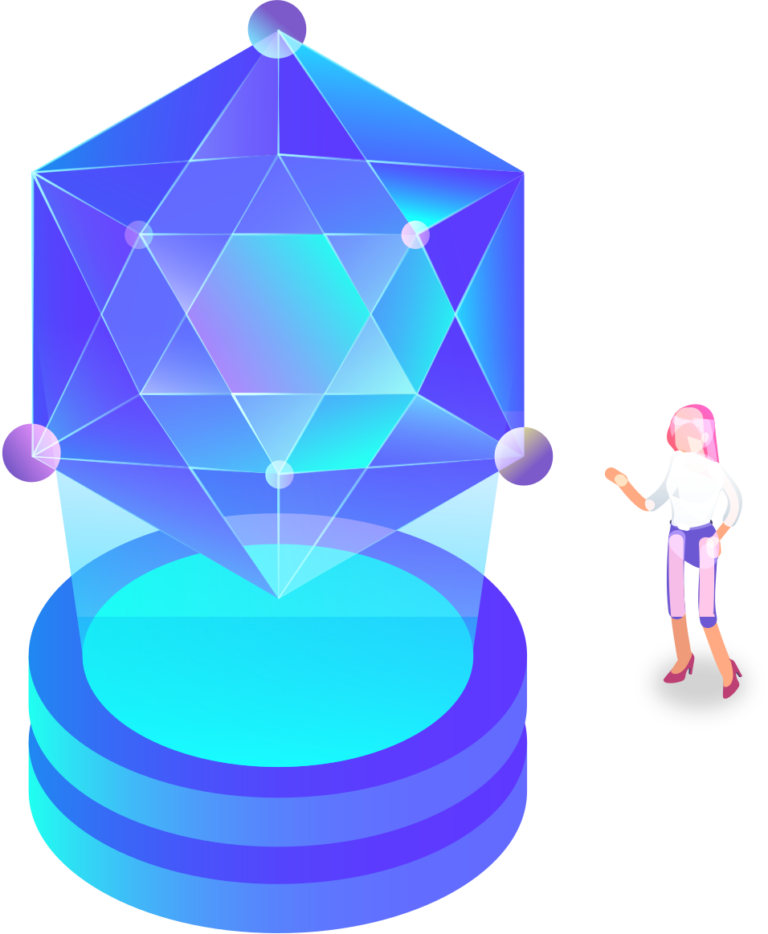 Not all blockchain projects are created equally. While we’ve seen a whole host of cryptocurrencies and blockchain based projects, Hyperledger is a bit different. It’s not a cryptocurrency, or a company, or a type of blockchain.

Rather, it’s a collaborative melting pot for some of the world’s biggest companies looking to explore blockchain based solutions to big problems.

It is a project developed by the Linux Foundation to help developers and companies work together to build collaborative blockchain projects. It’s a collective of open-source blockchains and tools that anyone can use to create their own distributed ledgers.

The idea was to create cross-industry collaboration, allowing blockchain based projects to interact. By comparison, the ledgers at the heart of most cryptocurrencies cannot interact with each other.

Like Linux’s operating system, Hyperledger is open-source, allowing others to freely build on top of it. This has lead to a flurry of different projects from some of the world’s biggest companies.

Early on in the project’s development, people wondered if it should have its own coin. However, the executive director of the project said, “you’ll never see a Hyperledger coin. By not pushing a currency, we avoid so many political challenges of having to maintain a globally consistent currency.”

The Linux foundation first announced the platform in December 2015.

What is so special about it?

There are more than 240 organisations actively supporting it's development. It’s a very different approach from how most blockchain products have been built up until now.

Among those organisations are big tech businesses like Fujitsu, Huawei and Samsung as well as financial institutions like American Express, J.P. Morgan, and Wells Fargo.

On top fo that, the Linux foundation has created a whole suite of free tools alongside Hyperledger to help others.

Hyperledger has its own charter laying out the direction of the project. “Create an enterprise-grade, open source distributed ledger framework and code base.”

How does Hyperledger work?

It wants to be flexible and adaptable to the needs of different businesses. As a result, Hyperledger is modular in its design. That allows different approaches from different teams.

At present there are a whole range of different consensus protocols being used on Hyperledger projects. Teams can bolt together and build their own custom blockchains using the tools provided.

This is a very different approach to the consensus approach of networks like Ethereum and Bitcoin which have to get the whole community to agree on changes.

Some 159 engineers from 27 organisations contributed to the design and development of Hyperledger Fabric v1.0.

What can you do with hyperledger?

Thanks to its modular design, there are a whole bunch of projects currently being developed using Hyperledger.

Hyperledger has 10 of its own code bases. Two of which are being actively used while the other eight are frameworks to allow people to build their own blockchains.

The Hyperledger project has attracted dozens of developers and community members to its open-source approach to blockchain.

It demonstrates how many companies see a blockchain based future and are working together to make it a reality. But it does have its challenges. There is competition for enterprise level blockchain solutions - from the likes of R3, EOS and Ethereum.

Time will tell if this open-sourced approach will bring blockchain to the world.