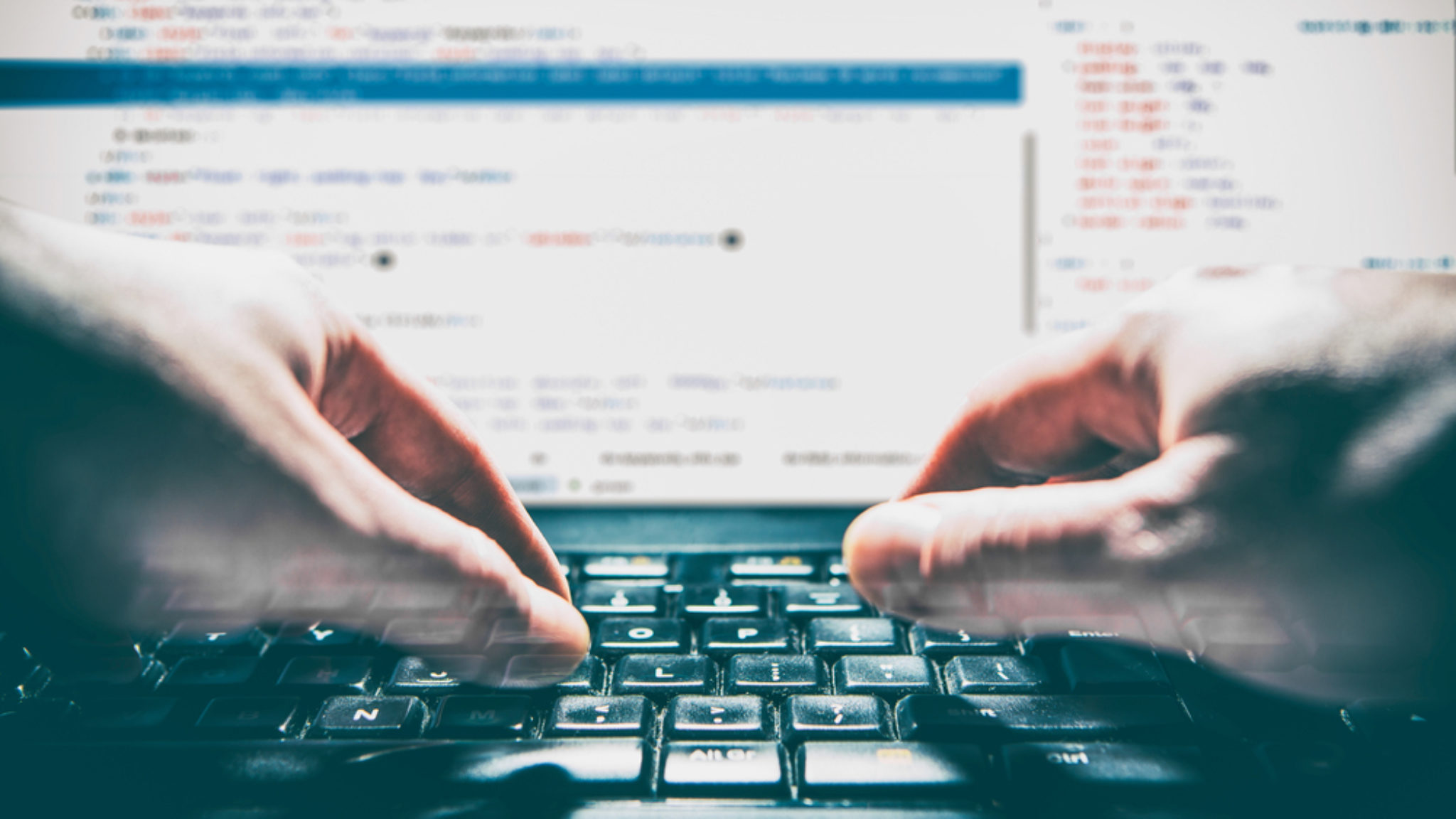 Hyperledger sees a sudden increase in developers working on it. Image: Shutterstock.

Hyperledger Fabric, a decentralized network supported by Linux Foundation and IBM, has recently overtaking R3 Corda in terms of developer activity. It now has the most developers out of the main private blockchains, according to a report by managed blockchain services provider Chainstack.

The sudden uptick in developer activity came after Fabric changed its code collaboration tool, moving from Gerrit to GitHub, in November 2019.

Unlike public decentralized networks, where activity is constantly covered by numerous reports on a daily basis, less attention is given to private, permissioned blockchains—developed primarily for enterprises. To shed some light on this topic, Chainstack conducted its research on the general developer activity of the six biggest enterprise-grade blockchains: Besu, Corda, Fabric, MultiChain, Quorum and Sawtooth.

Per the report, R3 Corda, Hyperledger Fabric and Quorum account for 86% of the total number of unique developers that pushed code out of the six and are the most consistently active over time. The report noted that these networks are backed by larger companies—Corda is run by R3 and Hyperledger Fabric by IBM—providing greater resources to hire full-time developers. So, it is unsurprising that they have more consistent and engaged contributors.

This trend is even clearer if we look at the total number of developers involved in any capacity.

Hyperledger Fabric has the most developers in the private blockchain market. Image: Chainstack.

Hyperledger Fabric is leading with over 17,500 developers. Quorum takes second place with over 5,600 thanks to its ties to larger communities (the network being a fork of Ethereum), with Corda following closely at around 4,900 developers.

Quorum development was mostly stagnant before 2018. However, from mid-2018 and all through 2019, the protocol has steadily increased two times in the average number of contributors. At the same time, both MultiChain and Hyperledger Sawtooth haven’t seen much growth over the years, with Sawtooth activity declining 83% in 2019.

Yet, while Hyperledger is leading in terms of total unique developers—whether they just interacted with its GitHub repository or actually pushed new code—the research paper notes that most of them are “casual” contributors, much more so than for any other blockchain on the list. For example, Corda developers have made twice as many code contributions during the same time—30,382 vs. Fabric’s 12,439.

Multichain has the most "power" developers in this industry segment. Image: Chainstack.

As the graph shows, Hyperledger actually has the lowest number of “power developers,” with MultiChain leading in this regard. Corda and Quorum are next in the list, with developers that are “consistently active on average, having the highest average number of pushes per developer per month of all protocols analyzed.”

The report also notes that enterprise blockchain development is still a nascent and evolving industry, but that it started to show signs of stability lately. At the same time, the teams that are backed by bigger companies show the most consistency.

“Based on the six protocols analyzed for this report, we can see that the number of developers contributing to the largest portion of the enterprise blockchain market has multiplied by 12 in the past three years, demonstrating a strong commercial interest,” the report stated, adding, “It is also clear to see that activity [...] has reached a degree of stability, pointing to a departure from the earlier formative years prior to 2018.”

As Decrypt reported previously, major companies around the world are showing commercial interest in enterprise blockchains. For example, major credit card company Visa partnered with IBM last summer to launch its blockchain payment platform B2B Connect based on Hyperledger Fabric. While they are struggling to gain traction in the crypto community that sees them as nothing more than cryptography-baked databases, there's clearly more at hand.