EOS, the fifth-largest cryptocurrency by market cap, has dropped back down to below $2.90 per token, unable to find support above $3.00. 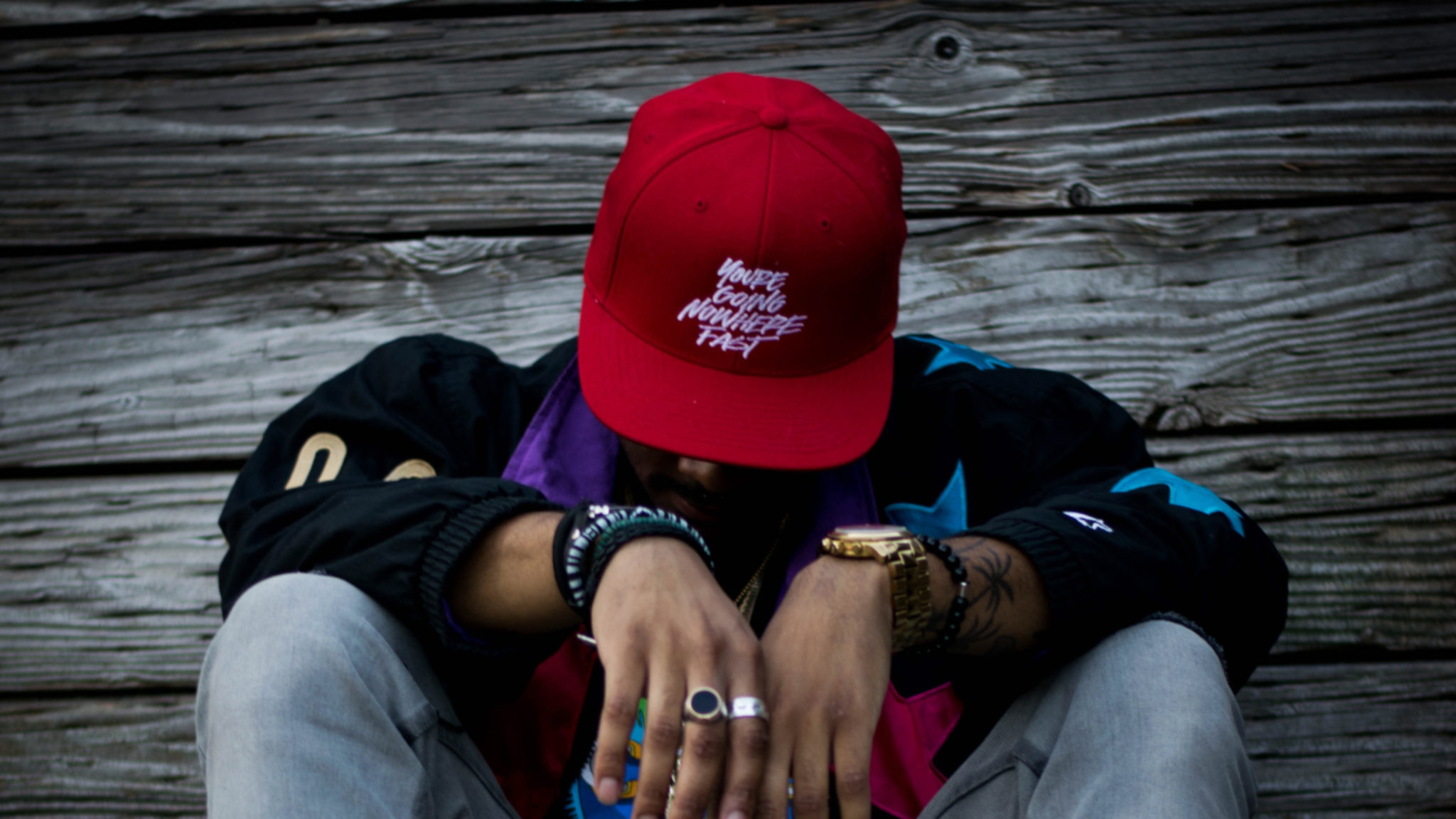 What the SEC giveth the market taketh away.

Yesterday, EOS looked poised to break out above $3.00 per token following news that the U.S. Securities and Exchange Commission had implicitly given EOS the green light as a non-security.

But now, that pump looks to have been short lived, as EOS has now fallen back under $2.90 per token to roughly $2.87, according to data from Messari.

EOS, however, had previously been pushing past its competition after Block.one, the company behind the crypto, settled charges with the SEC over its 2017 ICO that purportedly raised $4 billion. The fine? $24 million—a mere half percent of that raise.

Many analysts viewed this as a solid victory for EOS, considering how harsh the SEC had been with past ICO-funded companies, such as Paragon Coin, that had allegedly sold unregistered securities.

It looks like critics who felt Block.one and EOS had gotten off too easy may be having the last laugh—for now, anyway.