ParagonCoin raised $12 million in an ICO in 2017. Now, it’s $10 million in the hole, largely driven by legal fees associated with SEC enforcement action. 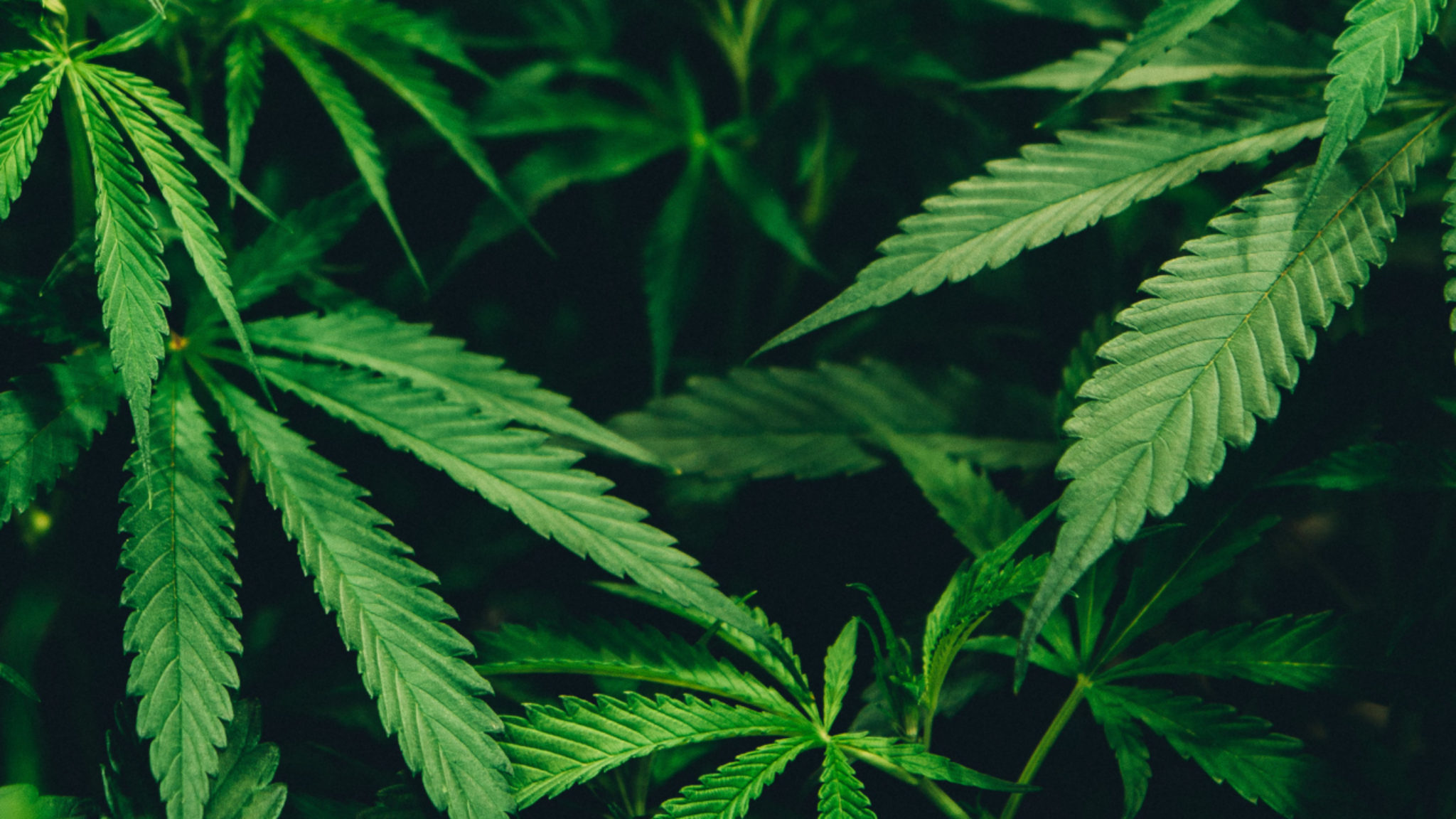 For those who thought the ICO-funded crypto startups targeted by the SEC in late 2018 got off light, consider the case of ParagonCoin.

The cannabis-industry-focused firm recently registered its first filing with the SEC as part of a settlement agreement that the company entered into with the Commission last November.

Late last year, ParagonCoin received the dubious distinction of being among the first pair of ICO-funded startups to be hit with an SEC enforcement action, for no reason other than simply doing an ICO the way all ICOs had always been done. The company raised $12 million from August to October 2017 in an unregistered token sale to non-accredited, U.S. investors, according to the SEC’s complaint.

Now, nearly all the money is gone.

While Paragon has so far paid just over half of its $250,000 fine, the company suffered a net loss of almost $11 million in 2018 after a massive increase in “administrative expenses” related to its tussle with regulators.

And yet the company hasn’t even begun to refund the ICO investors who are entitled to their money back per its settlement agreement with the SEC.

As such, ParagonCoin offers a sobering view of its future viability, unsure if the enterprise can press forward given the ICO refunds—as well as a private, class-action lawsuit similarly seeking rescission—still hanging over its head:

“The ability for us to continue as a going concern is dependent upon the ultimate settlement amounts associated with the regulatory and asserted claims against us, our ability to secure obtain capital from investors, proceeds from the sale of our ParagonSpaces building, and/or our ability to generate revenues sufficient to meet current and future obligations and deploy such capital to produce profitable operating results.”

Paragon appears to be banking on the sale of its property—which the company values at $4.2 million and had previously planned to use as a hybrid cannabis-blockchain, co-working space.

Still, there’s no guarantee it’ll work out, the company’s filing somberly concludes: “No assurance can be given that we will be successful in these efforts, or that such efforts will be sufficient for us to continue as a going concern for a reasonable period of time.”

Representatives for Paragon did not immediately respond to Decrypt’s request for comment.

Is the future of every ICO equally grim?

It’s tempting to draw broad conclusions from Paragon’s financial state, given the hundreds of other ICO-funded crypto entrepreneurs that still open up their email inboxes every morning with one-eye open, dreading the day that Wells notice finally comes in.

But ParagonCoin might actually be a unique case—an “outlier”—says, Olta Andoni, head of Ziliak Law’s blockchain practice and an adjunct professor at the Chicago-Kent College of Law.

Andoni says that many lawyers, herself included, were skeptical of Paragon’s ICO from the start. Even as far as ICOs go, the professor says Paragon seemed “very aggressive in their marketing moves, paying for celebrity endorsements, advertising on Facebook, and other marketing moves that didn't make much sense.”

From the perspective of Paragon’s investors, she says, the company’s token itself “really disappointed fairly quick in terms of price action,” and “went below the ICO price of approximately $1 almost immediately.”

“Optics and delivery are everything,” Andoni says. “Many red flags were raised when they [eventually] proceeded with their ICO, so the SEC action was expected.”

Andoni adds that she isn’t very surprised by the current financial state of Paragon, considering the way the company tried to spin the SEC’s enforcement action as some kind of “achievement” when it first came to light.

“Paragon is making history!” CEO Jessica VerSteeg said at the time. “We’re excited to announce an important settlement we've been working on for over a year—a very positive agreement with the U.S. Securities and Exchange Commission that will effectively put an end to the uncertainties of the legal status of our PRG tokens.”

It was worth a try.

Indeed, not all of Paragon’s financial woes can be thrown at the SEC’s feet. The company’s own filing also reveals some very questionable spending—self-inflicted wounds that likely contributed to the bleeding.

While only generating $4,353 in total revenue over the last two years, Paragon still found a way to pay its own cowner and cheif creative officer, Egor Lavrov, $463,000 for “marketing services” related to its 2017 ICO.

Crypto entrepreneurs take note. There might be more than one lesson to be learned from this cautionary tale.