The SEC's latest enforcement seems to indicate that virtually no startup created in cryptoland is safe. Here’s why. 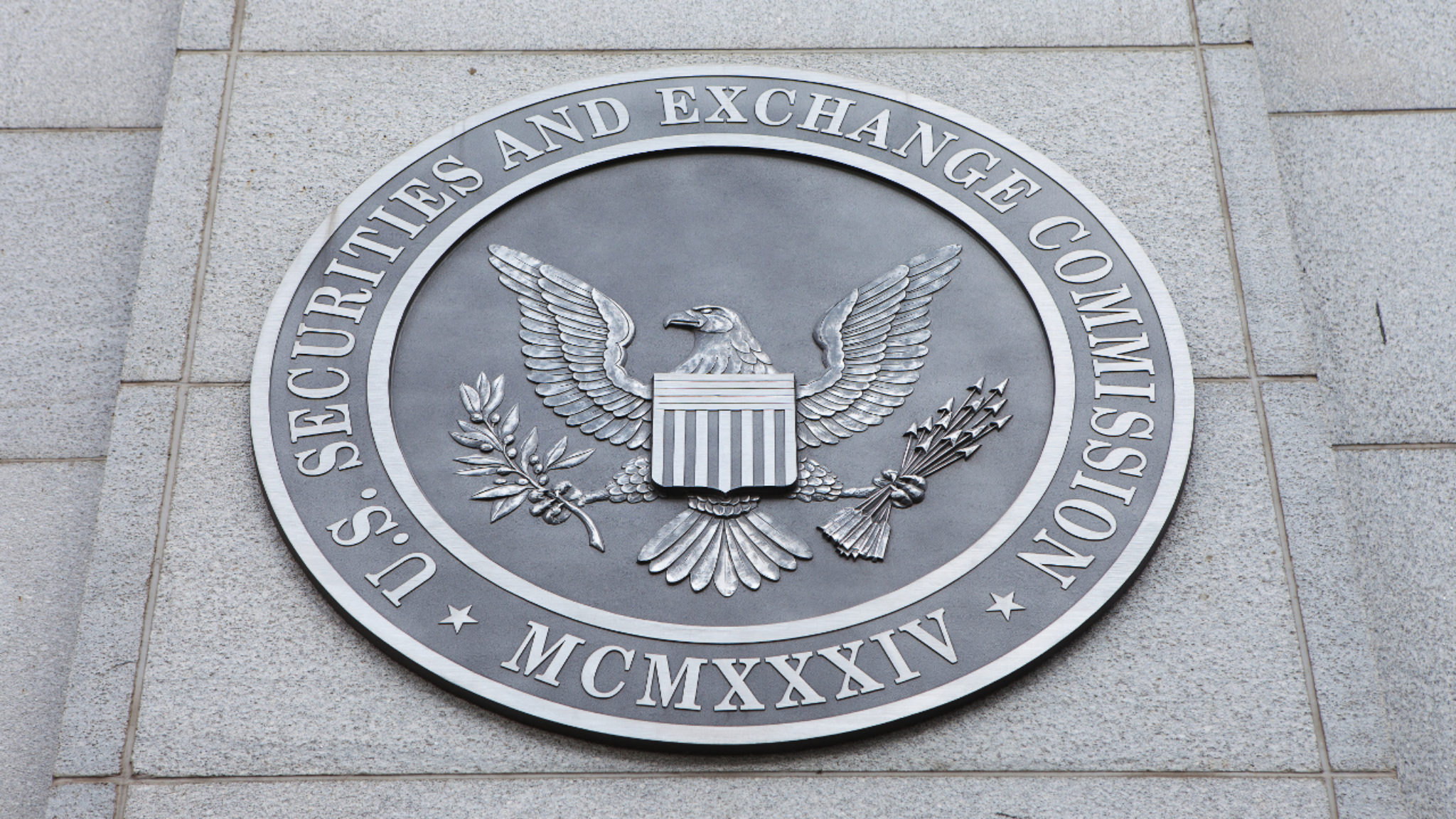 In news that was at once startling and altogether expected, the SEC today announced that two ICO-created startups have agreed to pay fines—not for doing anything scammy or obviously fraudulent, but for simply failing to ask for the regulator's blessing. Just like virtually every other ICO ever conducted.

In a statement, the SEC revealed settled changes against CarrierEQ Inc. (Airfox) and Paragon Coin Inc., which both “conducted ICOs in 2017 after the Commission warned that ICOs can be securities offerings in its DAO Report of Investigation.” This is the first time the SEC has publicly acknowledged penalties levied against companies “solely for ICO securities offering registration violations.” In other words, these companies—like hundreds of others—simply did not register their token offerings with the commission.

As reported last month, the penalties that the SEC sought to impose against these, and other companies in its crosshairs, are relatively light: return funds to investors, register the tokens as securities, and pay a fine. Without admitting or denying the charges, both Airfox and Paragon agreed to do just that, in addition to “filing periodic reports with the Commission.” The SEC believes this should be enough to “tell those who are considering taking similar actions that we continue to be on the lookout for violations of the federal securities laws with respect to digital assets.”

The enforcement action against Paragon and Airfox comes on the heels of the SEC’s recent sanction of EtherDelta’s founder Zachary Coburn for operating an “unregistered national securities exchange,” jeopardizing the future of all decentralized exchanges.

Industry reaction around the wave of charges against crypto startups has been swift. “Given the EtherDelta and now Paragon news, if I had to guess what caused the BTC price drop this week, I would guess it’s people front running regulatory enforcement news,” tweeted Preston Byrne, a partner at the law firm Byrne & Storm, P.C.. Nic Carter, a partner at Castle Island Ventures, framed it for his followers this way: "Landmark case today. This is going to happen hundreds and hundreds of times in the next 2-3 years until all the ICOs are gone."

The crypto community has been puzzling over existential quandaries of “utility or security” in its tokens during the past two years. Questions have also lingered over if and when the SEC would regulate most ICOs. That “will it, won’t it” tension has at last come to an end: It will. All that remains is to find out how many ICO-funded companies are facing fines.