Block.one paid just $24 million to the SEC over a token sale that raised $4 billion. And critics say the numbers don’t add up. 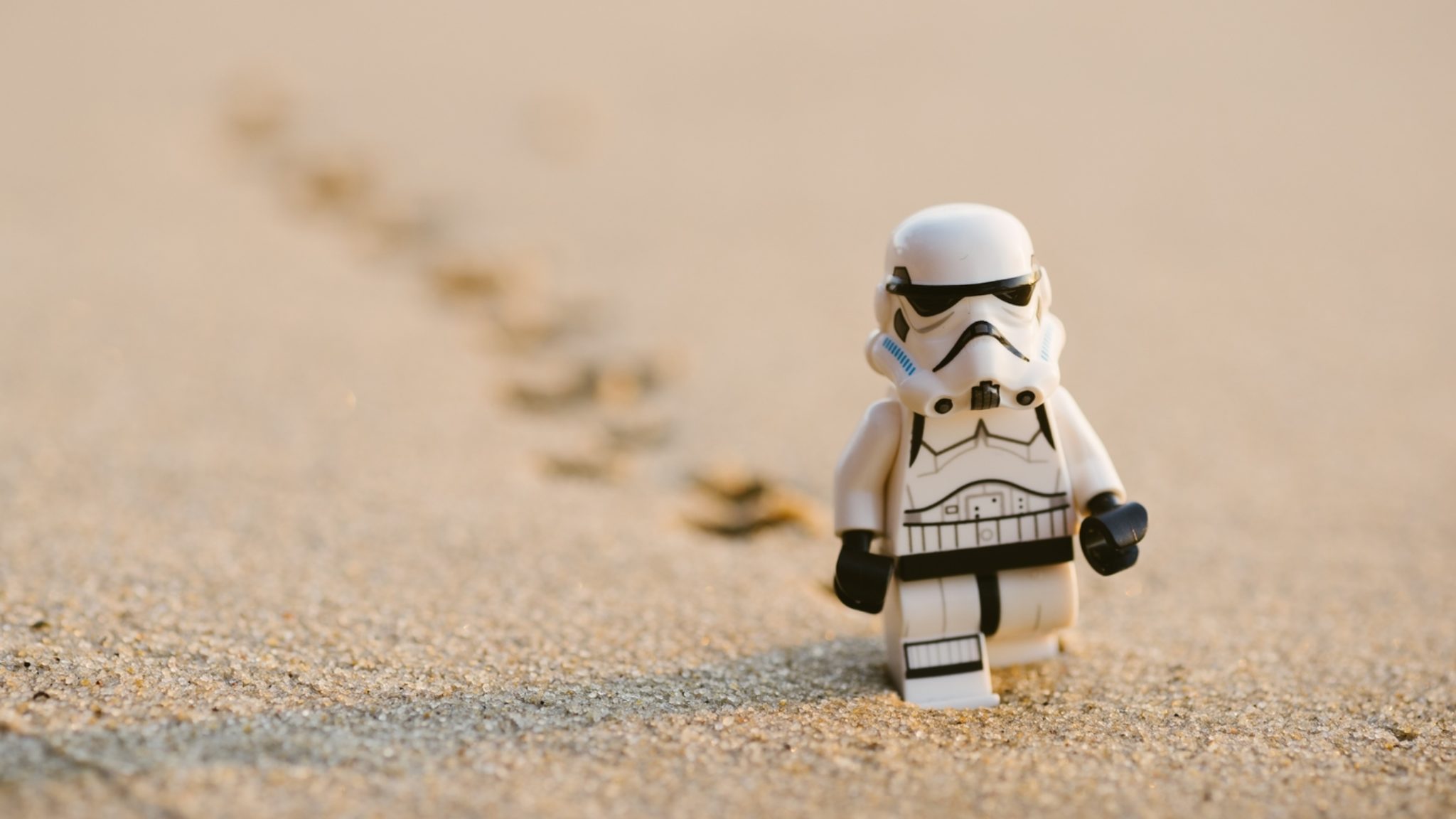 The SEC’s meager $24 million settlement with Block.one over its $4 billion ICO has shocked the crypto industry. An agreement that sees one of the biggest ICOs ever end up paying less than 1 percent of the token sale as a fine, an amount smaller than it paid for a single web domain.

This is the same SEC that drove ParagonCoin into the ground with millions of dollars in legal fees over its ICO and is currently warring against messaging app giant Kik for its ICO of the Kin cryptocurrency, a fight that has resulted in the Kik platform shutting down with 80 percent of its workforce set to be laid off. So, after being so determined that all ICOs are securities, and pushing so hard on countless other projects, it remains to be seen why the fine was simply so low.

“It's entirely unclear how a $24 million settlement effectively penalises a $4 billion offering,” blockchain critic David Gerard told Decrypt, adding, “The order against EOS is very short, compared to every other SEC order on an ICO—it's only seven pages, and without a section setting out the SEC's legal reasoning. These are curious omissions.”

Even Nic Carter, a Bitcoin bull and partner at Castle Island Ventures, thought the SEC should have gone further. He said the settlement was, “Shockingly weak. I’m surprised the SEC went for the easy win on this one. So much so that I wonder if there’s not another agency waiting in the wings that the SEC handed the baton to on this case—be it [the Department of Justice] or [the Financial Crimes Enforcement Network].”

“If this is the totality of it then I’m a little disappointed—the SEC has insisted that a standard exists and has failed to follow through on their warnings. It makes them look weak and opens up lots of moral hazard,” he said.

Ever the contrarian, ShapeShift CEO Erik Voorhees—and long-time libertarian—argued just the opposite. He tweeted, “Really sad to see so many in the crypto world upset that Block.one wasn't fined even more by the SEC. They had $24 million taken from them. Some of y'all are more like Elizabeth Warren than Satoshi Nakamoto.”

Crypto advocacy group Coin Center, on the other hand, took the middle ground, praising the SEC for its decision not to deem EOS a security in its action against Block.one: “While some may be vexed by the size of the fines involved, the policy here is sound. We are very gratified that the SEC continues to take a reasonable approach to providing investor protection in this space,” Coin Center Research Director Peter Van Valkenburgh wrote in a blog post today.

It’s possible that the deal was a result of long drawn-out negotiations between Block.one and the SEC; Decrypt reported a year ago that negotiations with hundreds of ICO-funded startups were underway behind the scenes. But what’s unclear is how Block.one managed to achieve such a small settlement. And more, does it provide carte blanche for a new wave of EOS-like ICOs?

The EOS token sale had one key difference from your typical ICO (apart from being one-year long). Block.one had a cunning maneuver to run the ICO with one set of tokens before swapping them all for another set of tokens. And, like a magician’s trick, after it raised the money, nobody was left holding any of the original ERC-20 tokens—the ones tainted by the ICO.

Instead, they now hold EOS tokens, which the SEC did not address and avoided making any judgement as to their potential status as securities. Could this bring the ICO back to life (again)?

Blockchain legal expert Stephen Palley doesn’t think so. “The only ‘precedent’ that the EOS settlement sets is that you might get a better deal if you don't kick the SEC in the shins, start a settlement fund online and say ‘sue me’,” he said, in reference to the Kik ICO.

He tweeted, “If you think it's a sign that ICO's are green-lit in the US you're wrong.”

Preston Byrne, a partner at Byrne & Storm, echoed Palley’s sentiment, telling Decrypt that “This is not a ‘green light’ to other companies to begin printing tokens in the U.S. with abandon. Any entrepreneur considering doing so is more likely to share the fate of Paragon or Protostarr, or worse, than of EOS.”

“Entry into this settlement will make it difficult for EOS to argue that what it did in 2017 wasn't an offer and sale of securities in subsequent litigation,” said Byrne.

But given that ICOs brought in $22 billion in their existence, and that the second wave of ICOs (the IEO) raised $1.6 billion, you can see why some people are hoping for a new chance at a fast track to millionaire status.