A major company is reconsidering its partnership with Kin due to its high-profile lawsuit. 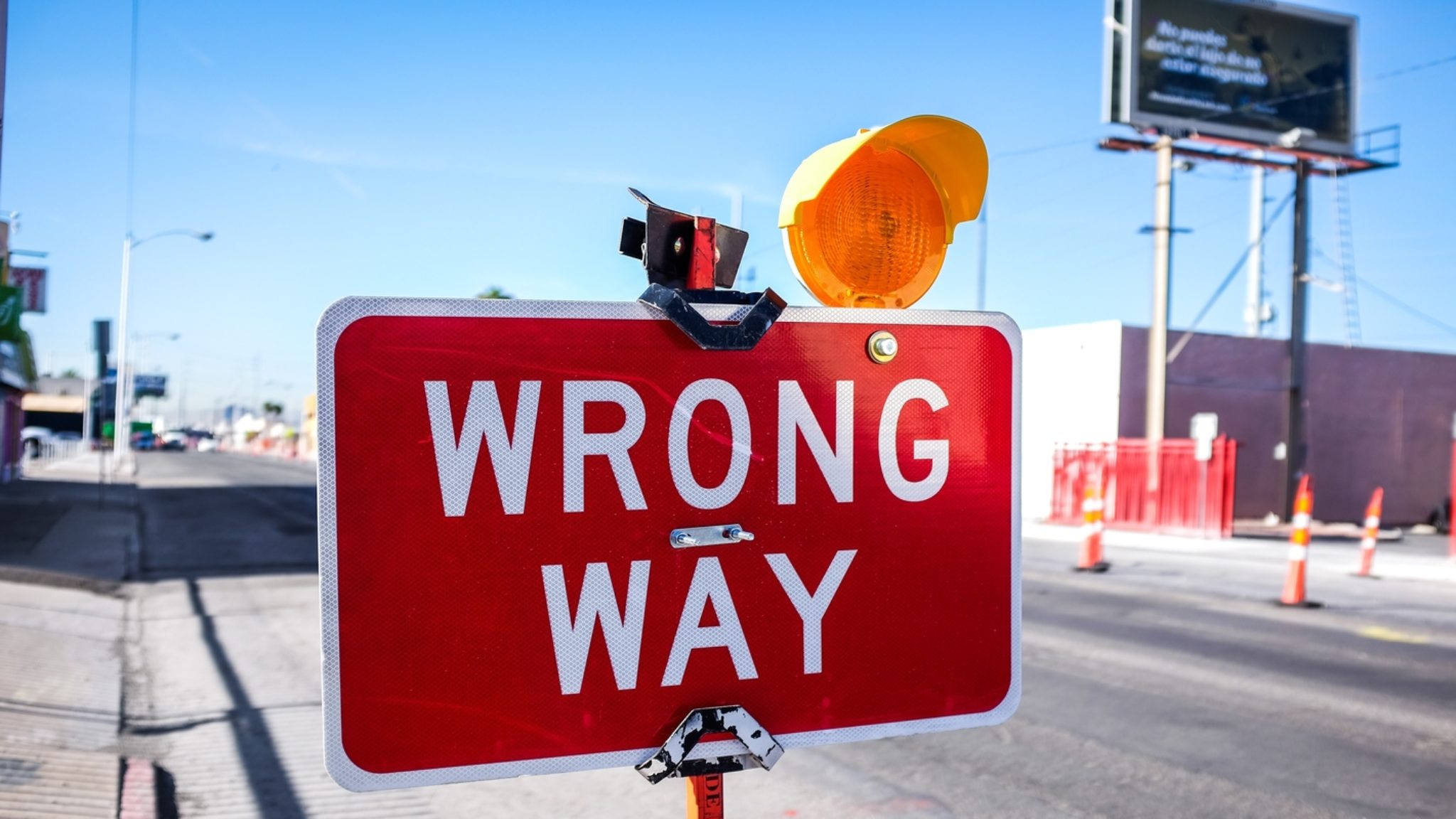 All publicity is good publicity. Except when the SEC is involved.

Kik, the Canada based messaging startup behind Kin, is embroiled in a lawsuit with the Commission over its $100 million token sale in 2017. The SEC says it was an unregistered security offering, and demands the company give all the money back, with interest.

Kik says it has a case, and is taking on the SEC in a federal court in New York–most projects have quietly caved in and settled out of court. If it can prove its case and win, it’d be a watershed moment, giving a ray of hope–and a legal precedent–to all the other ICOs in the SEC’s backlog. If it loses, that could spell the end for Kik, and probably others. But trouble is brewing elsewhere for Kik.

In an ask-me-anything on Reddit, Kik founder Ted Livingston shed light on what the negative press was doing to the company’s ability to forge partnerships. One such partnership, with a company with 60 million users, is now on the rocks. The company–Livingston chose not to disclose the name–cited the ongoing SEC lawsuit as the reason it’s considering a u-turn.

Livingston said, “That said, this particular developer continues to be interested in Kin. They even have Kin ready to go in their app. But the SEC does create new risk, so that needs to be evaluated, which is what they are doing.”

On the flip side, Kik needs the deal to help paint a picture to the SEC that its cryptocurrency is widely decentralized–and thus not a security, a la Ethereum. The SEC has already made it clear that coins that are not clearly controlled by one particular party might be exempt from securities law. And to do this, Kik needs more and more partners to continue integrating Kin and growing its network activity. It’s caught between a rock and a regulatory hard place.

Kik is trying to tempt developers to add Kin via the Kin Ecosystem Fund—a chunk of Kin coins designed to be handed out as incentives for people building on the network. But there’s a problem: Kin is the reason Kik is under investigation by the SEC in the first place. Few developers are likely to see that as an incentive to sign up.

Still, there is a sizeable list of supporters of the project still left in the crypto community who believe it deserves support–although none of them has donated any money to help Kik fight the case.

Livingston has vowed to keep fighting, even if the ship appears to be slowly sinking.

Update [July 2, 20:48 UTC] Removal of the sentence that Kik would have to buy back tokens handed out after the crowdsale, if Kin was deemed a security, since the lawsuit is only targeting tokens issued during the ICO.