Coinbase Returns to No. 1 in Apple US App Store

Crypto exchange Coinbase’s app has once again topped the Apple App Store rankings as the most popular free app in the U.S. 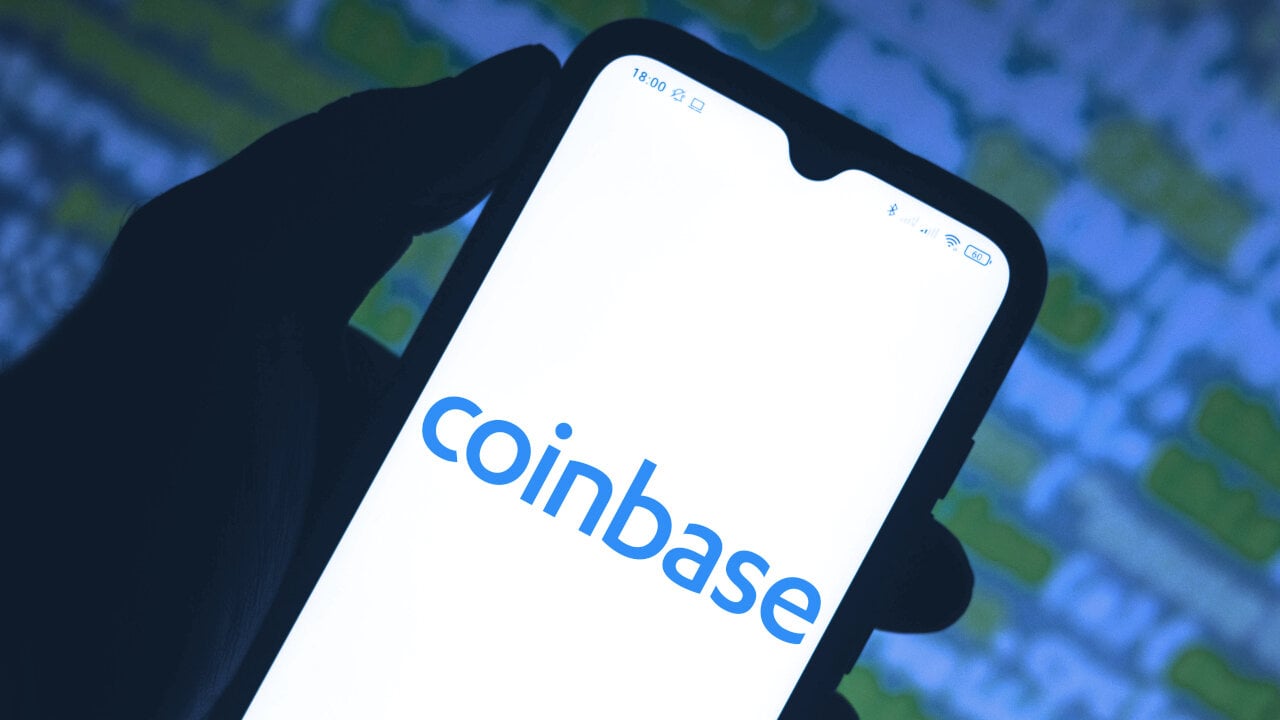 Coinbase is one of the most popular Bitcoin trading apps in the US. image: shutterstock

Coinbase’s mobile app is currently the App Store’s most popular app in the United States, ahead of TikTok, YouTube, and Instagram.

Crypto.com, another popular crypto exchange, is also in the App Store’s Top Ten rankings, according to SensorTower.

Coinbase’s iOS app, which was launched in June 2014, has seen almost 1.5 million downloads to date, with a sudden increase in downloads over the past 48 hours. On Tuesday, October 26, Coinbase was the 11th most popular app in Apple’s U.S. App Store.

Data from SensorTower also show that Coinbase is currently the second most popular app in Google’s Play Store, with Square’s Cash App at Number 5, and Crypto.com at Number 7.

Fred Ehrsam, who co-founded Coinbase together with Briam Armstrong back in 2012, recalled the early days of the app, sharing an image of how it looked in the past.

“How it started… How it's going,” Ehrsam wrote on Twitter.

How it started How it's going pic.twitter.com/7xCGmnHljI

Coinbase’s return to the top tier of the App Store rankings coincides with a rally for meme coin Shiba Inu, which became available on the exchange in September. The Ethereum-based cryptocurrency has been on a tear recently, hitting a new all-time high earlier on Thursday.

Per CoinGecko, SHIBA’s trading volume topped a staggering $43 billion over the past 24 hours, with Coinbase responsible for as much as $5 billion of that figure.

This isn’t the first time that Coinbase’s iOS app has topped the App Store charts in the U.S.

It reached the number one position in Apple’s U.S. App Store on May 10 this year, as well as in December 2017. The app also ranked second in April, immediately after Coinbase’s stock debuted on the Nasdaq.

Earlier this month, Coinbase announced the upcoming launch of Coinbase NFT, a peer-to-peer marketplace for non-fungible tokens (NFTs). At press time, there are over 2.4 million people on the waitlist for the service.